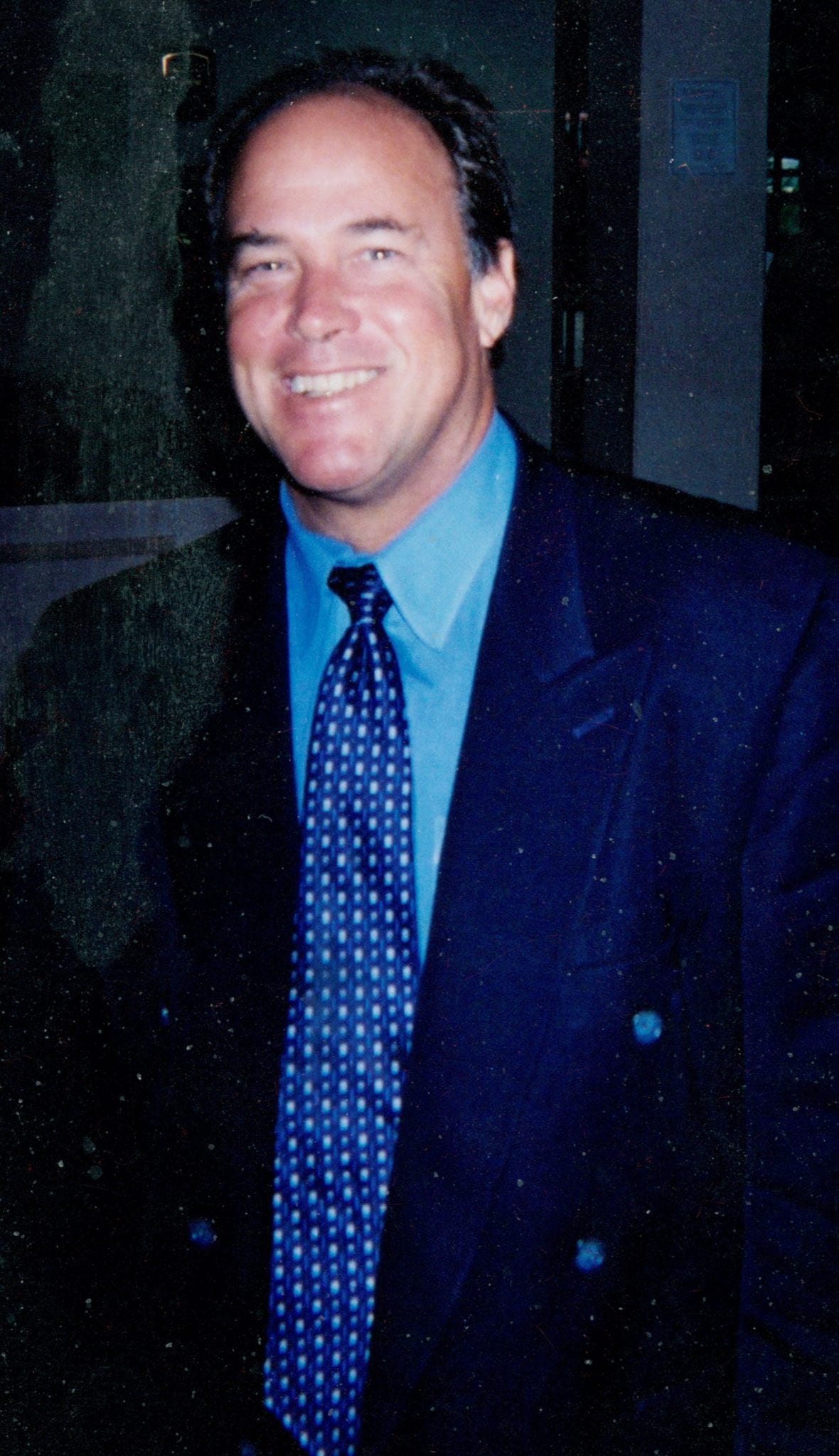 Peter Stephen Viele, 66, rode his last wave on August 20, 2016.  Born to John and Pam Viele on February 10, 1950, in Key West, Florida, Pete spent his childhood between Key West, New London and Virginia Beach following his Father’s career as a Navy submarine Commander.  Pete attended Admiral Farragut Academy in Toms River, New Jersey and Hampden-Sydney College, finishing his degree at Old Dominion University.  He obtained several accreditations at Virginia Commonwealth University and William & Mary for professional fundraising.  Pete started his career as a Norfolk Juvenile Probation Officer.  He developed and implemented the Wilderness Challenge Program for youth that were facing juvenile detention – a program that is still in place today.  He went on to become a successful fundraiser for non-profit organizations that served youth at risk, developmentally-challenged adults, and the ADA.  Pete’s most compassionate and all time largest success was being headhunted to the USS Arizona Memorial Museum in Pearl Harbor, Hawaii, raising $52 million to rebuild the Museum and Visitors Center.  His passion was to commemorate, honor and never forget the Pearl Harbor survivors and soldiers that lost their lives in December of 1941.
Pete leaves behind his wife, Jayne Perkins Viele; son, Peter Nicholas Viele and his wife, Ann Marie and, the love of Pete’s life, his granddaughter, Charlotte Victoria Viele; his daughter Alexandra Nicole (Allie) Viele; stepson, Jonathan Carter and his wife Katie; sisters, Ginger and her husband Don, Annie and her husband John, Phyllis and her husband Peter; brother Tom Viele; brother-in-laws, Jim Perkins and his wife Debbie Perkins; Michael and his wife Kristi;  Cathy and her husband Ken;  Kim and husband Hoppe; Loretta Marx and dear Mother-in-Law Peg Perkins. Pete has a wonderful family of nieces and nephews in Virginia Beach, North Carolina, Alaska, Brazil and California. Pete also has close friends in Virginia Beach that are very dear to him.  A private celebration of life is being planned. Pete enjoy Surfing the Clouds!

You were a great mentor and friend with such a kind soul. Gone too soon, but never forgotten. Jayne, my deepest condolences to you and your family.
Rest in Paradise Pete.

You were a kind and caring soul. It was a pleasure to work with you. My sincere condolences to your wife Jayne and your family.

I grew up on Shenstone Drive, and remember the Viele family well. We used to play in the neighborhood and always loved being around the entire family. Though it has been many, many years, I still hold the memories in my heart for the family, I will miss Pete too, as he was a good friend and Tinkerbell, well, you’ve grown up now along with the others, but you too hold a special place in my heart, like a little sweet sister. My sincere condolences to the family, and know that you all had a positive impact in our neighborhood. God speed and blessings to all.

Sorry for the loss of your dear love one. God will swallow up death forever and will wipe away the tears from all faces. Isaiah 25:8

Dear Sis, we are thinking about you today as you celebrate Pete’s life journey with his family. As I remember how loving and gentle he was with our mom and dad, I realize now how that was such a special part of “Pete.” I know that special kindness carried over into his work ethic with charities as well as his family. He was a giver, always up for company and good times with the family! I will always have fond memories of visiting in Hatteras; food, fun, Pete and Jaynie. Thank you for all your care giving, nurturing and support you championed during Pete’s difficult time. With much love, Retta, your Alaskan family.

Jayne and family:
Our prayers and thoughts are with you!
The Farmers!
WF Community Recreation Center

Jayne, you are in our thoughts and prayers. GOD bless you and all the family.

Jayne remember when you guys got married and The Peeps threw you guys an after wedding party at Calcuttas. We know things have been rough for the past year but now everything’s will be brighter for you and Pete. No more pain and sufferin. We all love love and will be there for you whenever you need us. ❤️❤️

Dear Jayne, We are so sorry for the loss of Pete, you two had some great years together…. Hawaii, travelling to Nag’s Head, gardening together and of course always on the hunt for the best oysters.
He can now rest peacefully and free from the pain he has endured for so many years. We have great memories of him always excited to get my girls on a surfboard while visiting the beach. Rest in Peace Pete and God Bless you Jayne for taking such good care of him.
Love, Cathy, Ken and girls

So sorry for your loss Jayne, I know Pete and you had a good life. I only met Pete a couple of times, while just hanging at your house. We will keep you and your family in our thoughts and prayers.