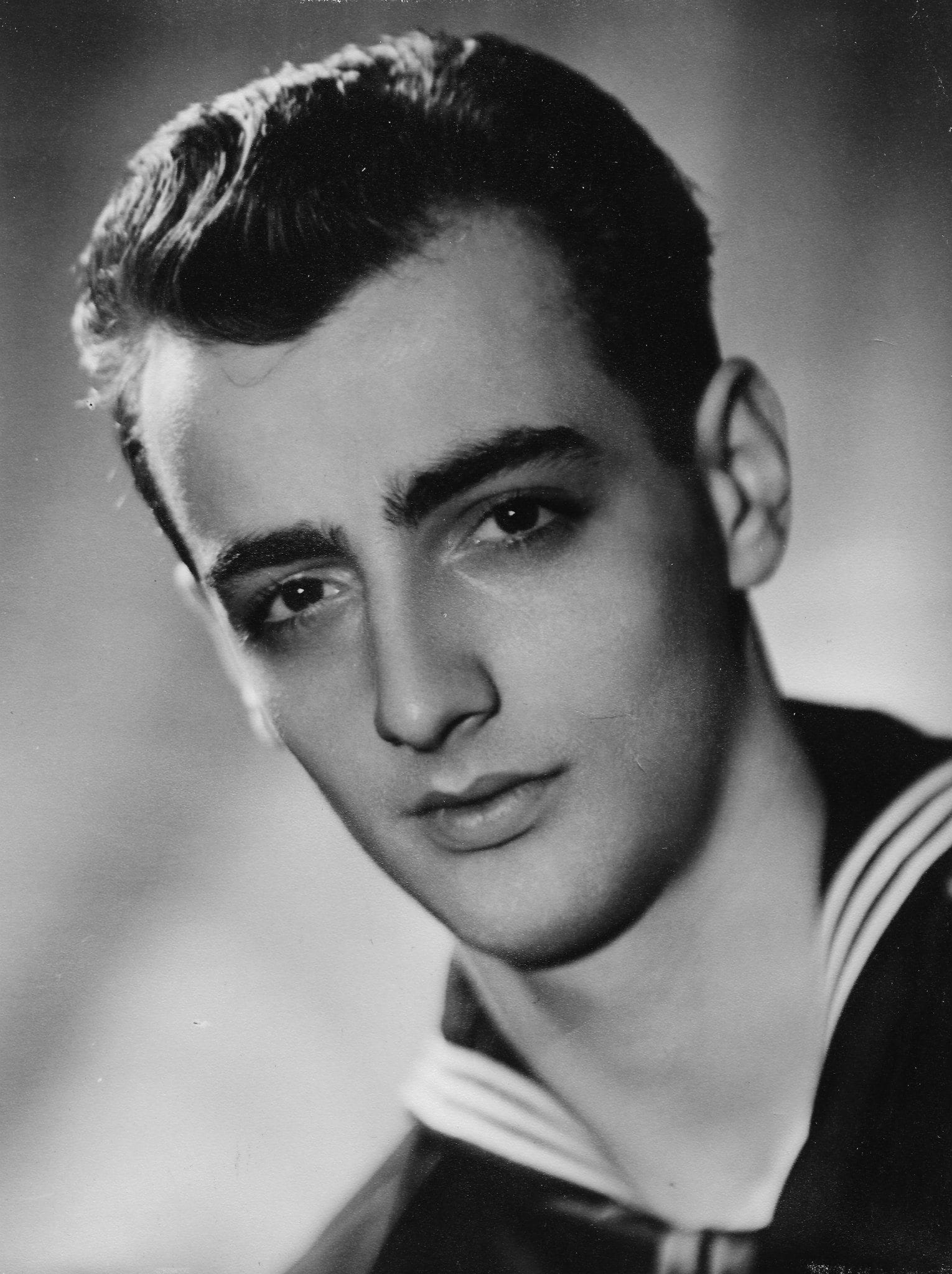 Peter Anthony Michaud, Sr., 72, of Virginia Beach, Virginia, passed from this life on July 1, 2015.
Born in Portland, Maine on December 14, 1942 to Robert and Lugri Michaud, he was the third of 5 children. He attended Portland schools before dropping out of high school and joining the United States Navy as a teenager. He would go to spend more than 20 years serving his country as a Chief Petty Officer and Disbursing Clerk (DK).
Along with the company of family and friends, he greatly enjoyed fishing, listening to classic country & western music, making his homemade spaghetti sauce and watching the NFL (especially his favorite team, the Redskins).
He is preceded in death by his parents, as well as his older brothers, Robert Michaud & Joseph Michaud, and his wife, Kathy Michaud.
He is survived by his 3 children, Peter Michaud, Jr. of Chesapeake, VA, Joan Thweatt of Portsmouth, VA and Robert Michaud of Johns Island, SC. He is also survived by his sister, Michelle Latham, and his brother, Raymond Michaud, both of Portland, Maine. He also leaves behind several grandchildren.
A graveside service will be held on Thursday, July 9, at 12pm at Albert G. Horton Memorial Veterans Cemetery, 5310 Milners Rd in Suffolk, Va. 23434.

I had the pleasure of working with Pete when he was a first class petty officer aboard the USS Richmond K Turner from June 1975 until May 1977. He was a fine man and a good sailor. He taught me a great deal about being a sailor, and helped me become a better person. Thanks Pete.

To my brother Peter , you will be missed greatly.

To my cousins Tony, Joan and Robert and your families. We are so sorry for your loss. Uncle Pete was one of a kind. The funniest man I knew.
He will be missed so very much.
Love you all.

Tony, Joan, and Robert: I am sorry for your loss! Uncle Peter was a good man and is now at peace…

Our prayers are with you Pete Jr. So sorry to hear about your Dad. Thinking of you. Pat & Ms. Pat

My deepest sympathies to the family. Pete was one of the best guys to hang out with at Cathedral and I’ll cherish the many times the gang went to Pete’s house after school and danced to Little Rich and Bill Haley 45 records! Such beautiful memories. Rest in peace!!

My condolences to all the family. He reminds me so much for my Uncle Don and cousin, Donnie. Sincerely, Jane Seymour Pearson, Cape Coral, Florida

Dear Michele and family, My sincere condolences to you all. He sure looks like Uncle Don and Donnie. Love, Jane Seymour Pearson

So sorry for your loss Michelle, Tony,Joan and family. Sending you all love and strength.

Many great memories of a great brother. You will be greatly missed. Love you.