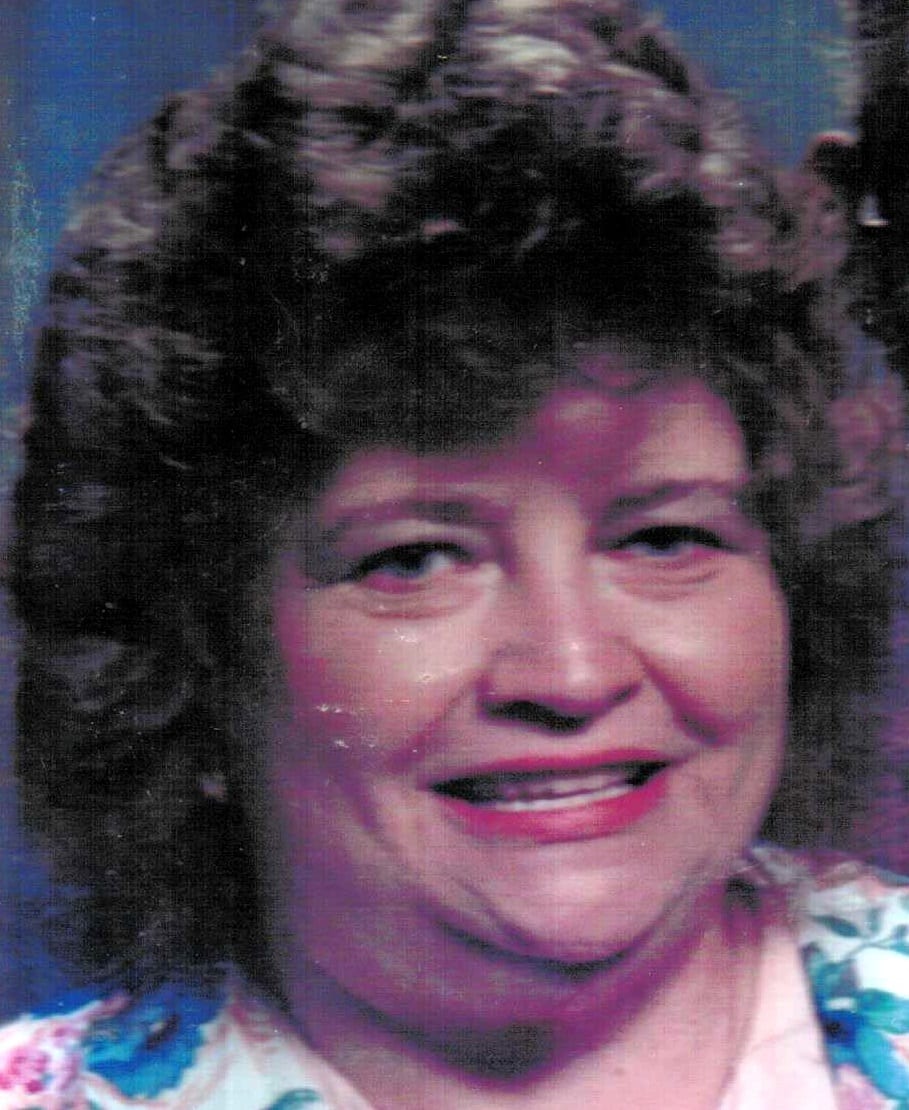 Paula Angley Simpson, of Virginia Beach, passed away on Monday, August 10, 2015 at the age of 69 years. She was born on June 26, 1946 to the late Paul Edward and Ina (formerly Hartley) Angley in North Carolina. In addition to her father, she was preceded in death by her husband Dewey J. Simpson, Sr. She is survived by her son Dwayne Miller of Granite Falls, NC, step-daughter Brenda Lassiter of Virginia Beach, and numerous grandchildren and great-grandchildren. She is also survived by Naomi Jackson, her friend and caregiver of two years. Further survived by other relatives and friends.
In accordance with Paula’s wishes, private services will be held at a later time.
Memorial contributions may be made to the American Cancer Society.