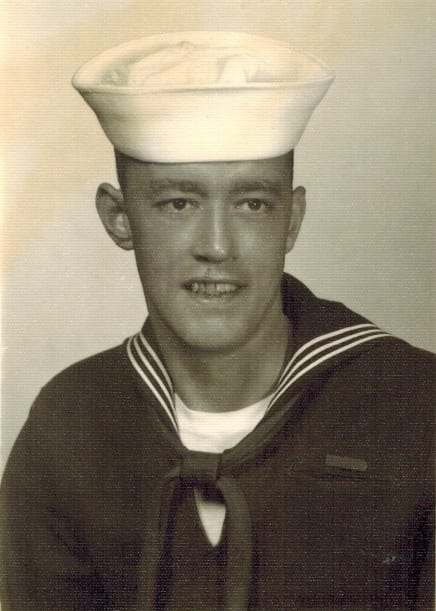 Paul R. Dishmon, 78, died April 11, 2016. Mr. Dishmon was born in Draper, NC to the late Ruth and Oliver Dishmon. He was a veteran having served in the US Marine Corps and later retiring from the US Navy. His passion was spending time with his wife and working on small engines, especially lawn mowers.
He was predeceased by his daughter, Michele Dishmon. Left to cherish his memory are his wife of 51 years, Mrs. D; one brother; one sister; and a host of nieces, nephews, and other family and friends.
The family will receive friends at Altmeyer Funeral Home-Southside Chapel in Virginia Beach, on Monday, April 18th from 5pm until 7pm. A graveside service will be held on Tuesday, April 19th at 2pm at Woodlawn Memorial Gardens in Norfolk. Condolences may be expressed to the family at www.altmeyerfh.com.

We loved Paul so much..He is misssed.

We loved Paul so very much. He and Maria visited my mom and dad often and were so good to them. He will be greatly missed.

Paul was always a good friend and neighbor to our family. He looked out for our mother until she passed. i loved Paul and will miss him greatly.
RIP