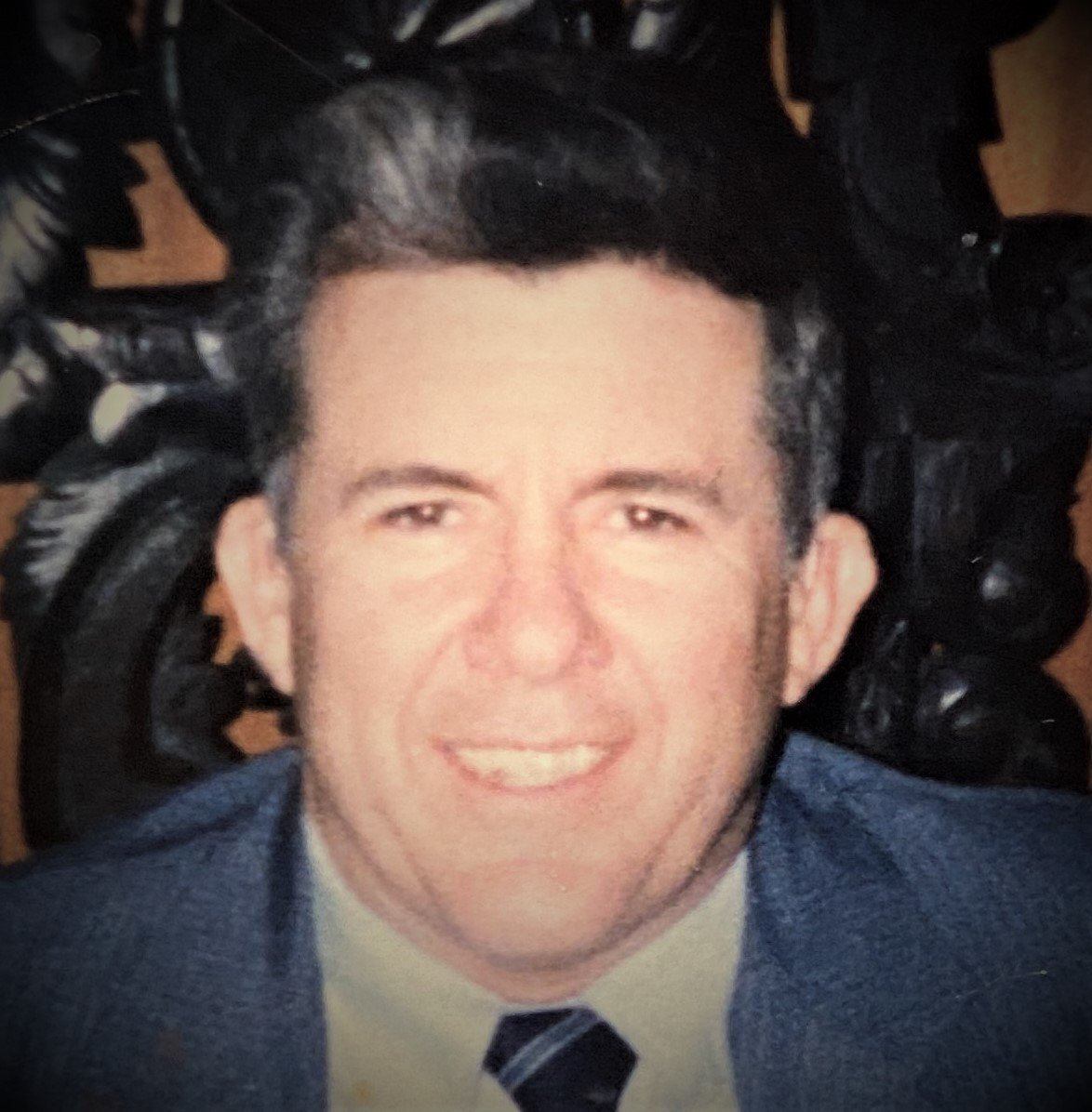 Paul Chase Beverly passed from this earth (Virginia Beach, VA)  into eternal glory on September 6th, 2022 after a long battle with Parkinson’s Disease. He was 78 years old.

Paul was born on May 14, 1944 in Ellsworth, Maine as the oldest of NINE children to his parents, LeRoy Arthur Beverly and Ruth Davis Beverly. Soon after his birth, the family relocated to AZ, and then FL and then to the Bahamas where his parents performed missionary work on Cat Island. When Paul was 10 years old he surrendered his life to Jesus Christ and he never looked back. He attended Ozark Bible Institute in MS, Florida Bible College in Miami, Biblical School of Theology in PA, and Eastern Baptist Seminary in PA,  graduating with a Master’s in Theology and ultimately a commission in the U.S. Army as a Chaplain. He also participated in leadership at church assemblies in Beaufort, SC, Fayetteville, NC, and Baltimore MD, just to name a few.

While on a mission trip to AZ, Paul met the love of his life, Carol Hurst, and they were married about a year later in her home town of Painesville OH. One of his stipulations for a wife was that she be willing to travel where and when the LORD would lead them to spread the gospel, and Carol was excited to meet a man that had similar goals. Not long after that, Paul was commissioned in the US Army where he was a chaplain for 10 years. He also became on of very few chaplains at that time to complete “Jump School” and become an “Airborne Chaplain”. When his time in the army was done, Paul continued serving in ministry in Baltimore, MD where he led a local church in evangelism. Soon the Lord led him to consider missions and together with Carol, he travelled spreading the Gospel of Jesus Christ in  Romania first and ultimately Russia. In Russia, Paul and Carol started a small church in Yaroslavl, handed out thousands of Bibles and Gospel literature, and travelled throughout the country spreading God’s good news everywhere they went.  After ten years of ministering in Russia, God closed the door there and Paul and Carol came back to the states permanently. A few years later they were both diagnosed with Parkinson’s Disease and they finally had to slow down. After convalescing with family in both NC and VA – and 54 years of marriage to his bride Carol – Paul has now transferred to his permanent and Heavenly home where he is rejoicing in his salvation, and worshipping his LORD JESUS CHRIST.

In lieu of flowers you may send donations to either Christian Missions in Many Lands (www.cmml.us) or World Missionary Press (www.wmpress.org).

Funeral arrangements will be managed by Altmeyer Funeral Home in VA Beach.

We are praying for you in this time.

Dear Beverly family,
Our hearts go out to you, friends, & prayers to God on your behalf as you walk these days through your grieving, but also rejoicing that we will in the future be together again with Christ. We also rejoice in how God accomplished furthering His kingdom through your ministry over the years. We are blessed in how you blessed our lives with your encouraging words, emotional support & bread ministry & in other ways a couple decades ago.
Sharon (Taylor) Umbaugh, for all the Taylor’s

May your memories of Paul Chase Beverly, give you peace, comfort and strength…

Carol, Mike, Jill, and family,
My family has so many fond memories of Paul. We will always remember him with love and are rejoicing that he is with the Savior! We will think of you often in the days ahead and pray that while you miss him, you are comforted that he is where he’s longed to be.

When Ed and I first started dating, he name dropped Paul (and was shocked that I knew him!). The thing to note here is that Ed was not raised in a home of believers. His family attended Brooklyn a few times before his father died. What Ed remembers from that time is that Paul came by his home and to check on the family and shared the gospel with a brokenhearted eleven-year-old boy. That wasn’t shocking to me as I knew that was who Paul was. I am so grateful and will think of him often!
Love in Christ,
Ed and Julie Bahr and Family

A tremendous life of service to our Lord, now to live in His presence for eternity!
The Lord’s peace be with all the grieving friends, children and grands and his beloved wife.

Our prayers for comfort and peace to you all with the knowledge that Paul is with his Savior and LORD and King! We will with you all look forward to being with him in the place Jesus has prepared for His children!❤️🙏