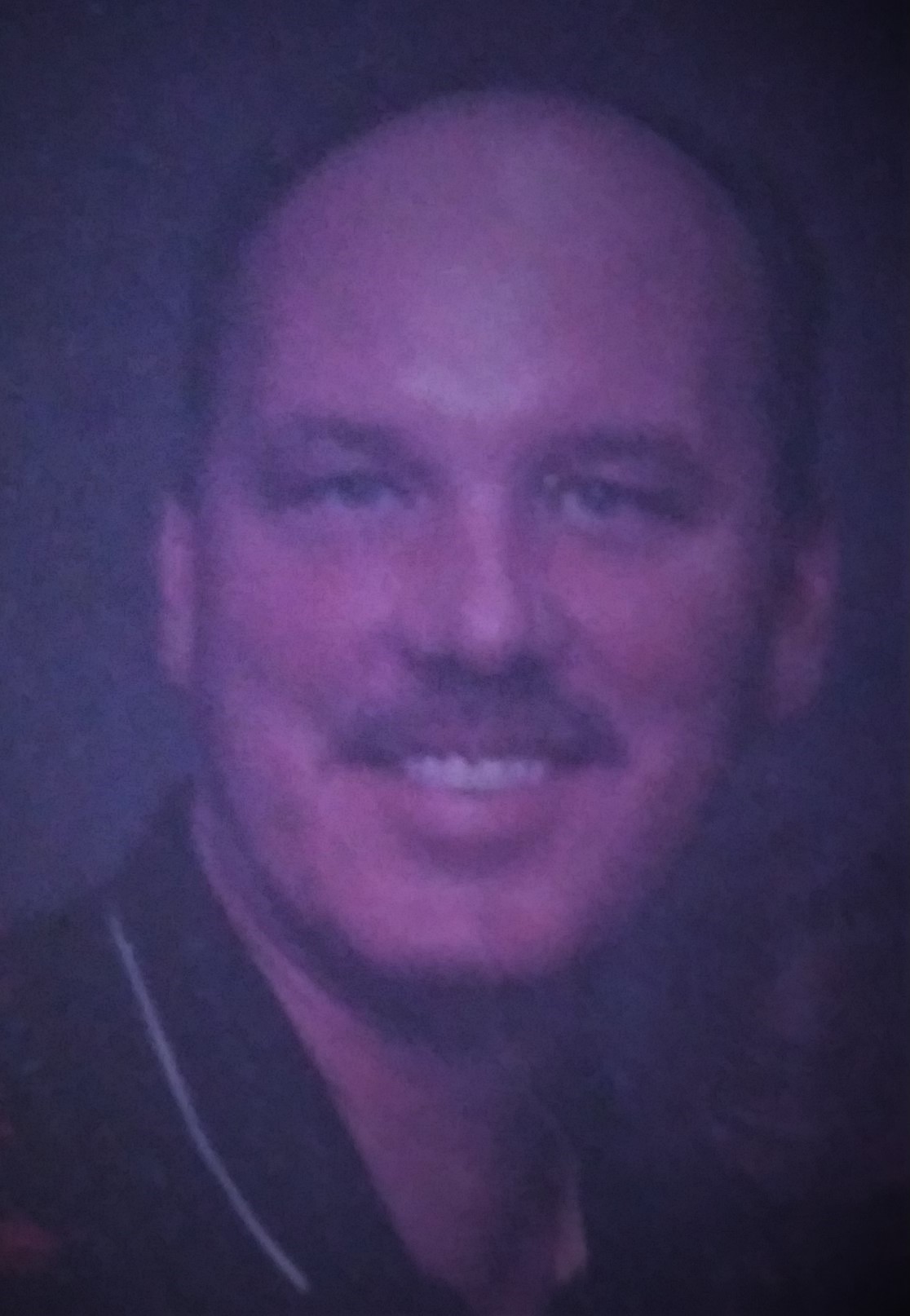 On December 30, 2021, just after celebrating the holiday with his family, Patrick G. Biron passed away at the age of 62. Born in Maryland on March 29, 1959, in Maryland, Patrick served his country in the United States Army. After that, he worked for 20 years in the Newport News Radio Communications Department. His professional life is a testament to his service to others.
Pat was a great provider to his family and his community. He loved going camping, going bowling, and watching the Philadelphia Eagles football team and NASCAR. He was a great person who will be missed deeply by his wife of 19 years, Diane.
Patrick is preceded in death by his father, Lionel Raymond Biron; his mother, Florence Lucille Brookshire; and a grandson. In addition to Diane, he leaves behind his son Patrick and daughter-in-law Ellie; his daughter Heather and son-in-law Mark; and six wonderful grandchildren. He also leaves behind three brothers: Rob, Dan, and Kenny, and a sister, Kathy.
Pat was the sole provider for his wife Diane and we are coming together as a community to offer financial support to the family during this difficult time. Your contributions in his memory are greatly appreciated.
5 Condolences
Inline Feedbacks
View all condolences
John Heimerl

It was an honor to work with Pat as a contractor for the City of Newport News, assisting with tower and telecommunications matters. Pat was always cool, confident and helpful. RIP, Pat; it was an honor to know you.

I do not think my love for sports would have existed if it wasn’t for my dad. He stayed up late into the evenings, when I was a child, to teach me how to pitch and to throw–something he loved doing and talking about. He always told me to go for my dreams–whether it was singing or teaching or anything else.

He taught me how to drive a stick shift and would cruise around with us in the elementary parking lot when we were little, letting us take the wheel.

Growing up, he was always active in church and our youth organizations.

In college and up until present day, he would text me about football, baseball and different stats with sports and always has dad jokes.

He loved camping and telling made up scary stories around the campfire– “the purple monkey” is one he would always retell to us.

He would get up on the rooftop and jingle bells when we were little, to put the joy of magic and Santa into Christmas.

He never missed any of my softball games, and I know he was loved by many.

I only knew Pat a short while but he was always very friendly and nice to me.

Dad had a passion for baseball. He loved playing it in high school and was offered an opportunity to continue that passion in college. Instead, he joined the Army. He still enjoyed his passion playing baseball while he served in Germany. After his time in the army, he settled down. He spent many years working in Emergency Communications (radio equipment for police, fire, etc) for Chesterfield County – he also enjoyed playing softball with friends. We would spend the winters hunting with the Hercules Sportsman’s Club. In the spring/summer he trained me in baseball (among other sports). He also joined the Navy Reserve for a few years while I was in high school. He continued his career path in the Newport News Radio Communications department. Outside of NASCAR, he was an avid Eagles fan.

May your memories of Patrick Guy Biron, give you peace, comfort and strength…