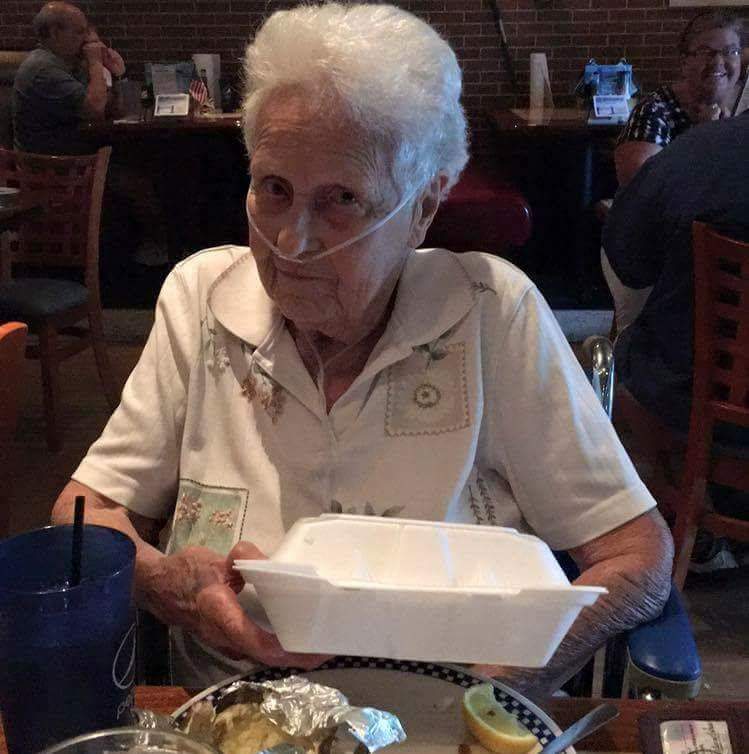 Patricia Ann Sauer, 85, passed away Saturday, December 24, 2016. Patricia was born in Youngstown, Ohio on August 12, 1931 to the late Hayden Evans and Mary Severn Chester. She married the late Homer William Sauer and in her later years, she worked as an Activities Assistant at Sentara Nursing Center.
In addition to her parents and husband, Patricia was predeceased by her sisters Jean (Glenn) March and Louise (William) Davis and a brother-in-law Raymond (Judy) Sauer. Left to cherish her memory are her three children; William H. Sauer and his wife Sally, Darla J. Sauer and her partner Susie, Russell E. Sauer and his wife Jeri ; grandchildren, Tony, Christopher, Russell, Stephanie and Janelle; six great-grandchildren, Jonathan, Sarah, Tony, Sophia, Jackie and Ryleigh as well as a host extended family and friends.
A memorial service will be held on Friday, January 6, 2017 at 2:00 pm in Aldersgate United Methodist Church, 5767 Selleger Drive, Norfolk, VA 23502. In lieu of flowers, donations can be made to the American Heart Association in Patricia’s honor.

Pat added a special touch to the lives of the residents at Sentara Nursing Center as an activity assistant and volunteer. She great team player always offering moral support and a sense of humor to the other volunteers, staff and family members.

I have wonderful memories of my Aunt Patty and Uncle Bill. The world is surely a lonelier place without her. I think it’s been since Grandma Sauer died in 1993 that I last saw Bill and Rusty and even longer than that for Darla but we saw your mom and dad after my dad died in 1994. My deepest sympathies to you and your families for this loss.

I am a Hospice volunteer and I visited Pat every week at Sentara Rosemont. She was always so talkative and had a smile on her face. She always thanked me for visiting her. My deepest condolences to her family. Pat Adams

I have many fond memories of Pat when I was in Port St. Lucie. She was a faithful church member and an ardent supporter of the church’s youth ministry. She was a mom actively involved in the lives of her children and a genuine “no nonsense” human being. We need more like her.

I met Pat at the Port St Lucie United Methodist Church. They were friends with my parents. Bill, Darla and Rusty and my siblings were great friends in our teenage years. Pat will be missed terribly, she loved her family first. My deepest condolescents to her entire family. Love to you all.