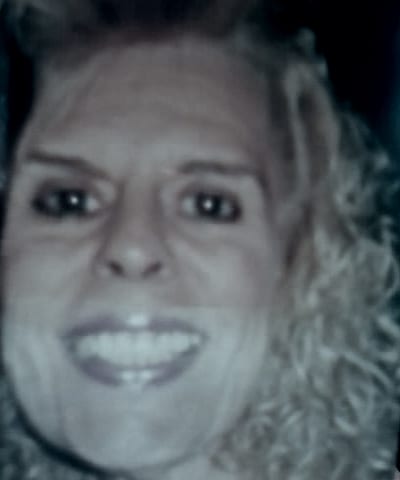 Parlee Rumberger, September 28, 1941 – December 16, 2015. Parlee’s final wish was granted on December 16th, when she took her last breath of Earth, to have her lungs filled with the air of the Heavens. With wings spread wide, she fell into the arms of her savior, where they will dance in the gardens of Heaven for the rest of eternity. Parlee was born in Duncan, S.C. She attended Burns High School, Pensacola Junior College, & TCC in Virginia Beach. Parlee was a follower of Christ, attending The Wave Church in VA Beach. She is preceded in death by her parents, Fred & Pearl Foster, her brother Marshall Foster, daughter D. Dondi Rogers, & her grand-daughter, Ashley Loyd. Those close to her heart, left to cherish her memory: Her loving husband, William Rumberger, her son Stephen Brent Loyd and his wife Nan of Inman, S.C. Her daughter M. Darlynn Tredway, her daughter Lisa and her husband Brian Lukawski. Her sister, Patricia Foster Brown. Her grand-daughters, Angela Loyd, Jackie O’Reilly, Leann Boatwright, Amber Loyd, Ciera Tredway, and Carley Loyd. With three grand- sons, including Shane Goode C.W. Short, & Brian Lukawski Jr. as well as nine great – grandchildren. Also, she is survived by a multitude of special nieces and a nephew. In her heart always, her lifetime friend Billy Warren. Parlee Rumberger, a woman of God, will be dearly missed by those still awaiting their entrance into Heaven, and celebrated by those she has departed to meet in the home of our Savior.
The family will receive friends Wednesday, December 23 from 1-2pm at Altmeyer Funeral Home, 5792 Greenwich Rd., Virginia Beach with a service following at 2pm. A burial in Woodlawn Memorial Gardens will take place following the service. Condolences may be expressed to the family at www.altmeyerfh.com.

My sweet and thoughtful, beautiful, Mom Paralee Rumberger,there are not enough words in the dictionary to describe you to others!!! I love you so ….,and am going to pray for your children left here so shocked at the abrupt departer. Nothing or no one could ever take your place!Once Bill was and I were watching you from a distance, when Bill said you were an angel.Paralee had already told me Bill thought you were an angel, and we had a little chuckle ,over that,but she assured me that he really believed you were a real angel!!! Well over these last few years I have begun to wonder if Bill knew exactly what he was talking about from the start! I am missing you now as I always will ,love for ever,and please will you be waiting there when my time is up here on earth? Go explore what God prepared for you,but I do hope you could be there when I do leave this place.Love you forever,yours Nan

You will be sorely missed, I so enjoyed your friendship and at least I was able to stay with you one night even though it was a while ago. You were always a happy person and had a wonderful personality. Much love and hugs and prayers to your family , you will be missed dearly!

Fly high beautiful sweet lady..I have been blessed to have you in my life. I treasure each and every memory. We had some wonderful times and I will never forget you.

I treasure my memories of a beautiful amazing woman! She was such a huge part of my life and i will never forget all of our talks and good times! A one of a lady that I’ve been blessed to know! Fly high