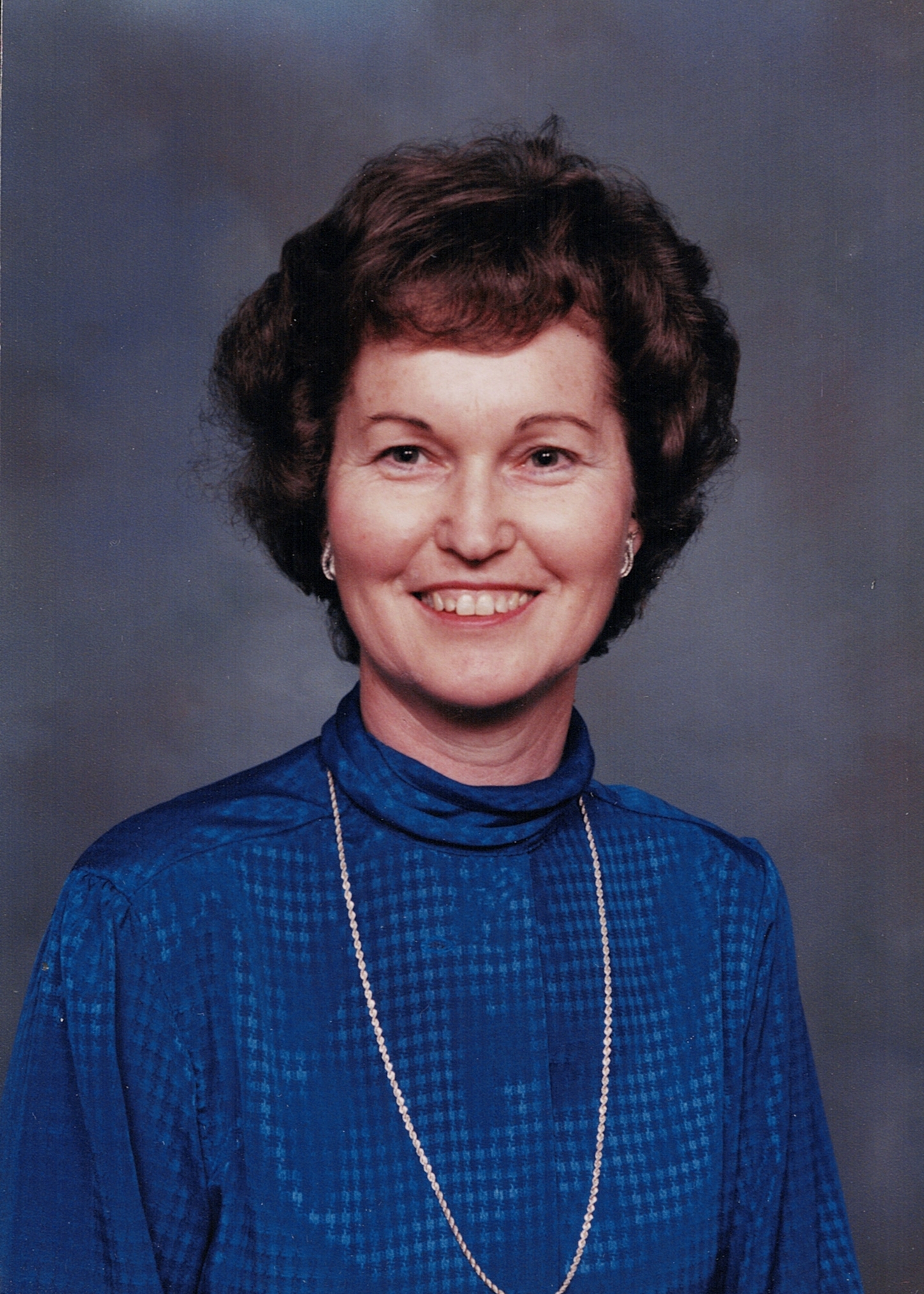 Nancye Carolyn Carter Browning, 86, entered her eternal home ready to meet Jesus Christ face-to-face on October 1, 2022. Nancye was born July 4, 1936 in a log cabin built by her father in Pittsylvania County, outside Danville, VA. Her parents were James Oliver and Ethel Wells Carter. Nancye had two siblings, an older sister Shirley Young and a younger brother, Gerald Carter with whom she shared over 25 national and international vacations throughout the years.

Nancye was foremost a mother and grandmother. As the family matriarch, she enjoyed planning events, especially cooking on holidays and birthdays. Her joyful Christmas Eve celebrations were attended every year by extended family and friends; summers out by the pool gazebo were an opportunity to escape the heat and spend time with the grandchildren.  Nancye worked as an Office Manager for Quality Engineering for many years and loved balancing accounts. After retirement, she was active in square dancing with the Thalia Thumpers and enjoyed playing weekly Mahjong games with her friends.

Nancye was a member of First Baptist Church of Norfolk, VA.

A funeral service is scheduled for 11am on Thursday October 6, 2022 at the Altmeyer Funeral Home on Rouse Drive. Family visitation and procession to Rosewood Memorial Park to follow

Thinking of your family during this time of loss. Sending love.

We are so sorry for your loss.

Sorry for your loss. I knew her and her sons from the old neighborhood