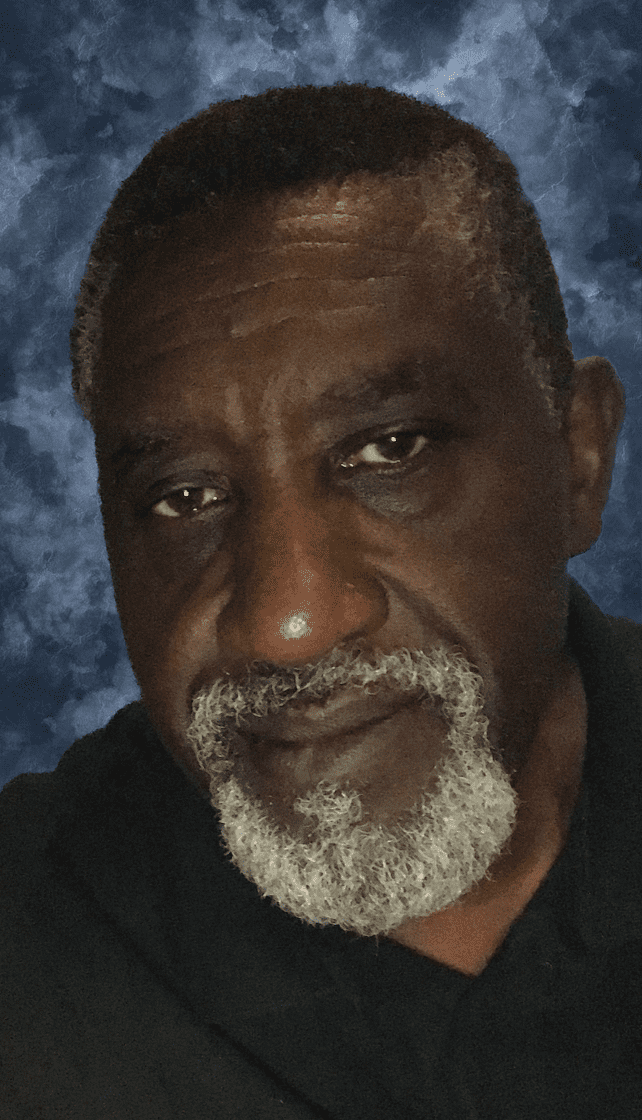 Day and time to be announced

Moses Nyaga Ngare was born in Tumutumu, Nyeri- Kenya on May 10th, 1956, the 6th of 11 children to the late Rachel Gathoni and Reverend Geoffrey Ngare. He attended Langata Road Primary School and Kagumo High School.
In 1977, he left Kenya to join his brother, Timothy and sister .the late Esther, in Detroit, Michigan.  He attended the Michigan Lawrence Technological Institute’s engineering program.  Moses joined the navy, where he served for 22 years in the engineering departments of various ships and retired as a Master Chief Petty Officer on the USS Harry Truman, Norfolk, Virginia.  He received numerous medals, commendations and badges.
In 1990 he married the love of his life, Wambui Ngare.  The couple moved to Newport News, Virginia, where they worked and raised their two sons. He was especially involved in the activities of his special needs son, Peter.
Moses was a man who could fix it all, a leaky pipe, a broken table, or a misbehaving lawnmower; he was blessed with hands that could fix it all, and he did so often. He would often drive to Detroit, Michigan to see family and was always in the middle of one project or the other while he visited. He loved to help others and did so often. His “fix-it” skills were used to help family and friends alike.
To know Moses was to be teased by him. No one was safe from his good-natured ribbing.  He was the family photographer and although he is missing in most of the photos, we all know that it was him behind the camera.
Moses truly loved God. He was staunchly committed to his faith in the Lord. He studied the bible and often coached others in the art of faith and prayer. He was an active member of All Generations Church, where he volunteered for many activities as needed.
Late afternoon on October 6th, 2020 he announced that he was going outside to get some fresh air.  While there, he collapsed and was rushed to the emergency room, where he passed away due to cardiac arrest.
He was husband to Wambui Ngare and leaves behind his children, Jeffrey Ngare and Peter Ngare. He was the son of the late Rev. and Mrs. Geoffrey Ngare; brother, to Timothy Ngure Ngare (Mutio), Josiah Murigu (Wanja), Elizabeth Muthoni, Purity Muhindi (Joe), Chris Irimu (Wairimu), Wahome Ngare (Muthoni) and late Esther and David Nzoma. Mercy Wairimu, Achisah Wanjiku, and Nancy Nyawira Ngumba (Jason). He was the son-in-law to Peter and Margaret Kimani. He was brother-in-law to Njeri Kimani (Zoltan) and Wanja Kimani (Andrew). Moses is also survived by many nephews and nieces who love him very much and viewed him as a father figure.
A visitation will be held on Wednesday, October 14th from 4:00 PM to 7:00 PM, at Altmeyer Funeral Home-Denbigh Chapel, 12893 Jefferson Ave., Newport News, VA, 23608. A funeral service will be held Thursday, October 15th at 11:00 AM, at Altmeyer Funeral Home-Denbigh Chapel. Moses will be laid to rest at Albert G. Horton, Jr., Veterans Cemetery in Suffolk, VA.
Donations may be made to help his family at: https://www.tmcfunding.com/funds/honoring-the-life-and-legacy-of-mose-nyaga-ngare/4969/
Join the Moses Ngare Visitation and Service by Zoom
Time: Oct 15, 2020 10:30 AM Eastern Time

Moses was a humble gentleman to know him was to love him. May his gentle soul rest in eternal peace.

Moses was very sweet and kind. He would sit in the same west each Sunday with Peter. May God bless and keep the family.

Your entire family will be lifted up in prayer tomorrow by the Kenya Mission Network. We hold you dear in our hearts.

Moses was such a kind, loving and Godly man. He was so faithful to his family and his church. He always reached out and touched people. He will be greatly missed. We pray God’s peace over all of the family!

Moses was such a sweet and godly man. He always had a smile and a friendly greeting. He will be missed. Praying for peace and comfort for the family.

Such a blessing to have known you Moses. Peaceful spirit of God. He has you now in His arms.