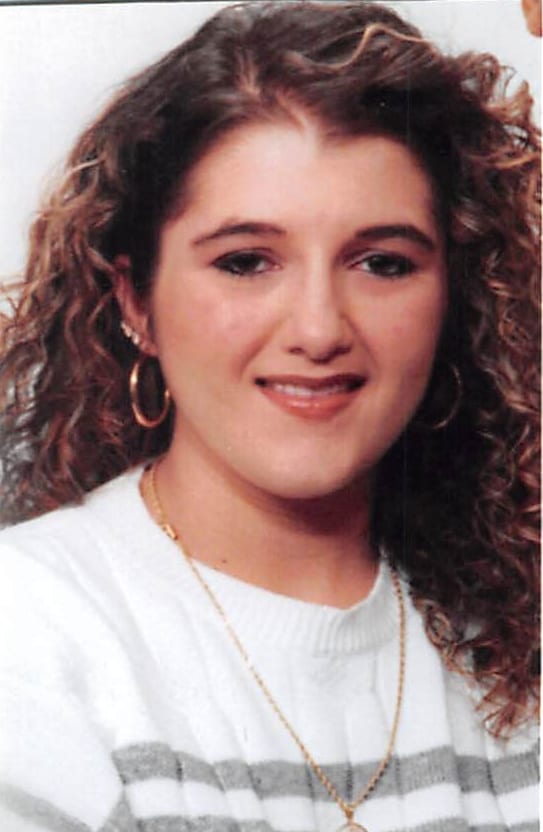 Michelle Millard Bunch, 36, daughter of Bob and Cindy Millard and wife of Joshua Bunch, passed away Friday, August 14, 2015, after a seven year battle with cancer.
Born June 15, 1979 at Chanute Air Force Base, Rantoul, Illinois, she spent her formative years in Heidelberg, Germany absorbing the culture of Europe.
Michelle graduated from Peninsula Catholic High School in 1997 and from Christopher Newport University in 2002 with a degree in Government Administration – Criminal Justice.
She was a corrections officer at Tidewater Regional Correctional Facility in Suffolk and left that position to become a Smithfield police officer. In 2008, she became the Operations Manager at Pinkerton Government Services where she obtained a top secret clearance and was responsible for the security (through government contracts) for Lockheed-Martin, Boeing, Newport News Shipyard and Raytheon.
Michelle had a passion for life and work along with the courage and strength to handle adversity. She loved animals, especially her dogs, the mountains and snow, skiing and competitive figure skating in her youth. She was blessed with a beautiful voice, was in All State Chorus in New York, and performed in several local graduations, for the mayor and for the bishop, In 1998, she was selected to be part of the Virginia Choral Society.
Her sense of humor was infectious, she loved to laugh and make people happy. This sustained her through her long battle with cancer.
Mina leaves behind uncles and aunts, Robert Pratt (Jeanette) of Katy, Texas, Richard Pratt (Ann) of Jericho, Vermont, Dr. William Millard of Gainesville, Florida, Donald Millard of Aspen, Colorado, Barb Millard Stone (Archie) of Madison, Connecticut; father and mother-in-law,  Keith and Karon Bunch; sister and brother-in-law, Samantha and Mike Higgins; and her step-children, Jordan and Wyatt.
Mina also leaves behind her law enforcement family, whom she loves and respects.
Many thanks to Dr. David Schiff, her Neuro-Oncologist and to Amanda Lane,  Kristie Coles and all the staff at the University of Virginia Division of Neuro-Oncology for your love and support. Michelle considered you as her second family and her heroes.
A memorial service will be held 4 pm Sunday, August 30, 2015 at Altmeyer Funeral Home, Denbigh Chapel, followed by a Celebration of Life at Kiln Creek Country Club at 6 pm. Michelle has requested that everyone wear casual clothing to both events.
Memorial donations may take the form of contributions to the UVA Neuro-Oncology Brain Tumor Research Fund and mail to: David Schiff, M.D. (Attn: Bruce Leffler), Division of Neuro-Oncology, UVA Health System, Hospital West Room 6228, Charlottesville, VA 22908
Online condolences may be shared with the family at altmeyerfuneralandcremation.com

My deepest condolences to you and your family for your loss. May she rest in peace and watch over you always from above.

Josh , I am so sorry to hear about the passing of your dear wife Michelle. R.I.P Michelle

Josh, I am so very sorry so hear about Mina’s passing. I will never forget her laugh and jokes and me telling her that she couldn’t use a certain word in front of me. She respected that too. Will always have her in my heart. Net

Our heartfelt prayers and sympathy go out to you and your family, Cindy. Michelle’s immense beauty, strength and blithe spirit were an inspiration to all who encountered her.

Mr. & Mrs. Millard,
May God’s peace be with you and your family at this time. Your daughter is in His hands, free of pain.
Tom Conley, former science teacher and co-worker from Crittenden MS