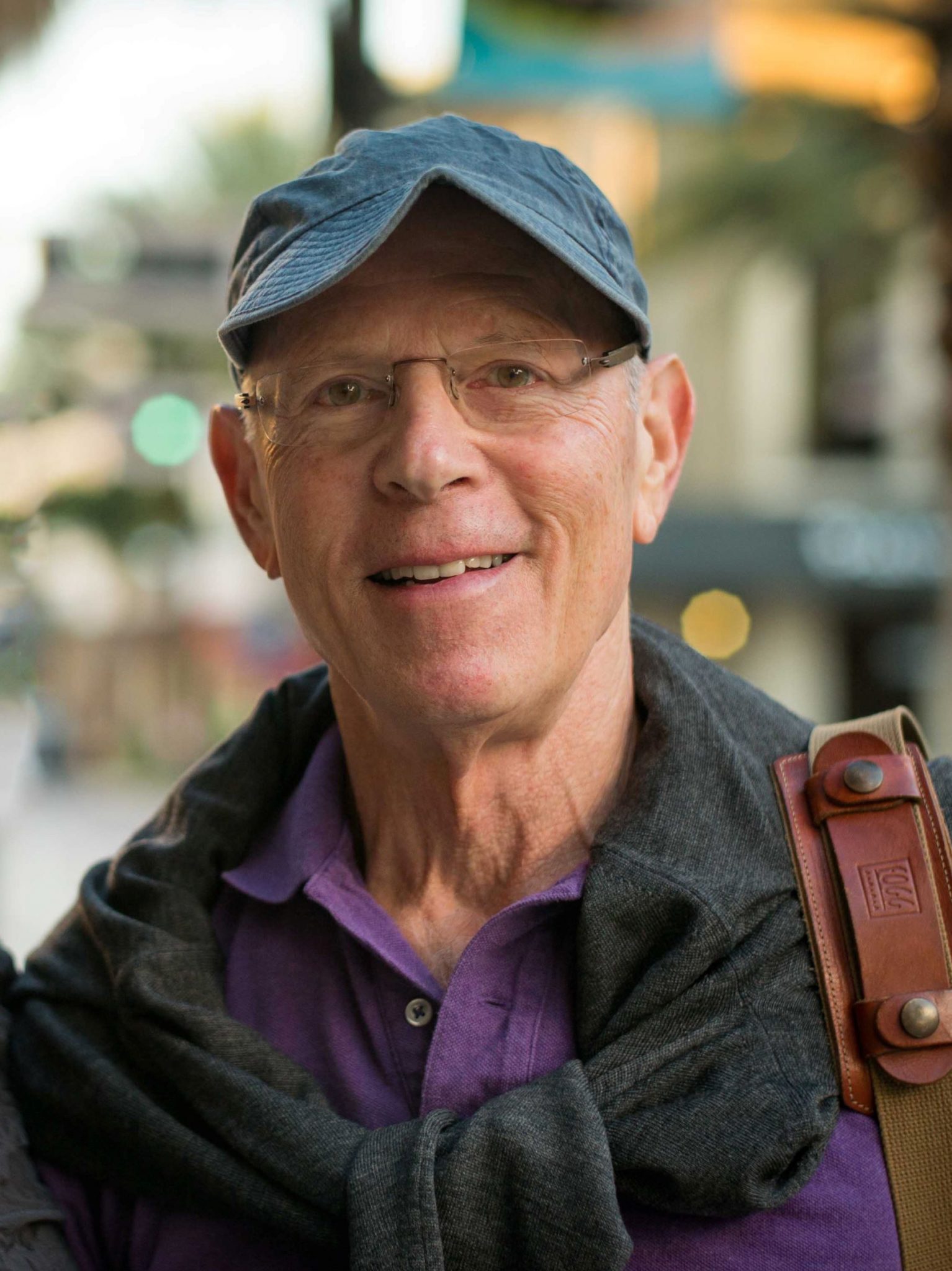 Michael James Viener passed away at 80 years old on September 14, 2021 at Williamsburg Landing, Williamsburg, VA, after living with Parkinson’s for many years.
Michael was born in Richmond, VA in 1941, to Reuben and Thelma Kurtz Viener. He attended Thomas Jefferson (“TJ”) High School, where he played tennis for legendary Coach Sam Woods at Byrd Park, who led his players to 11 consecutive State Championships, and under who’s coaching Michael was a top ranked doubles player. After graduation, Michael attended the University of Pennsylvania where he was a varsity letterman in squash, and went on to receive his law degree from University of Virginia.
While working in New York City, he met his future wife, Karen (née Marschalk), and they soon moved to Darien, CT where they lived for 25 years and raised their family. Michael’s talent and interests led him to business law and eventually corporate development with Richardson-Vicks, where he was Vice President for Acquisitions. In this role, Michael earned a reputation for creativity and goodwill in transactions, and for his clear vision on strategy. In a later career chapter, Michael would apply his experience to the formation of an entrepreneurial vehicle, purchasing two companies, White Lightning Products, later sold to Sherwin-Williams; and Maritime Wood Products in Stuart, FL, where he and Karen retired before moving to Williamsburg to be closer to family.
Michael is remembered as a sportsman and a gentleman, gifted with persistence and purpose; never seeking the spotlight, and quietly working to “be the best he could be” everyday. Michael set an example in the peak fitness maintained throughout his life, and in his equanimity as a husband, father, and entrepreneur. Often found behind a camera lens, Michael’s passion for photography was a constant, documenting his love of family, friends, humor, nuance, and the natural world. He and Karen enjoyed their many ranch vacations and scenic hiking trips in the US and abroad.
Michael is survived by his wife of 51 years, Karen Viener, sons Justin Viener (Cindy), Richmond, VA and Hardy Viener (Shona), Spicewood, TX, three grandchildren, Adam Viener and Daniel Viener, Richmond, VA and Margot Viener, Spicewood, TX. He was brother of John D. Viener (Karin), Stuart, FL; Betsy Jo Spence (Jim), Williamsburg, VA; and Mary Ellen Viener, New York, NY. He was brother-in-law of Peter and Laurie Marschalk, New Canaan CT; and Andrea and Peter Scheyhing, Stamford, CT; and uncle to his six nieces and nephews.
A memorial service will be held at a later date in Charlottesville, VA.
Donations may be made to the Michael J. Fox Foundation; the Shriners Hospital for Children; or the charity of your choice.