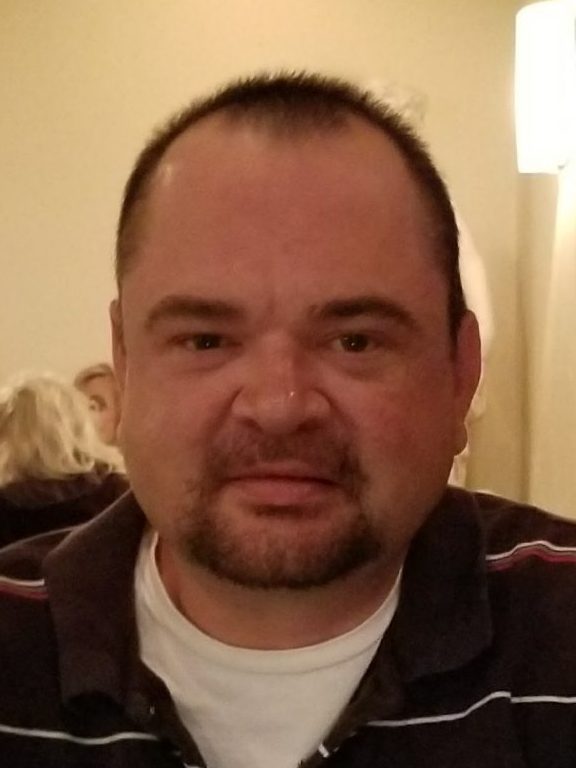 Michael Goffigan, 45 of Virginia Beach, died of natural causes in the evening on Monday, June 27th. He was born February 27, 1977, in Santa Clara California, the son of Anthony and Helene Goffigan, and the oldest brother of Dan Goffigan.  Mike enjoyed a loving family upbringing and moved at a young age from California to New Jersey, and then to Texas. Once in Texas he attended St. Pius Catholic School and was known as a very kind and stellar student. During this time he enjoyed riding bikes with his friends (always finding jumps on the dirt trails), building forts in the creeks, and eventually got into skateboarding. Mike was passionate about skateboarding and excelled very quickly. He competed, winning numerous awards at Jeff Phillips Skatepark in Dallas, Texas.
Eventually, the family moved to upstate New York where he attended Corning East High School. Although skateboarding was not as popular in upstate New York, Mike quickly found a dedicated skate crew and the local spots and became a camp counselor at the world-renowned skate camp in Woodward Pennsylvania. Having fewer areas to skate, Mike successfully lobbied the mayor and town to build one of the first concrete skate parks in upstate New York. The concrete park has allowed multi-generations of skateboarders a place to train, and even just this year it has been updated.

Throughout high school, Mike continued to maintain a stellar academic record and earned an academic scholarship to Temple University in Philadelphia, where the skateboarding industry was well known and he was featured in Transworld Skateboard Magazine.  While home in New York for summer break and after completing his sophomore year with honors, he was diagnosed with a disabling illness that prevented him from fulfilling his college and career aspirations.
Despite how difficult public events must have been for Mike, he always attended important gatherings, such as holidays with family, always including his nephews and niece’s birthdays. He even helped set up and socialized during his brother’s recent retirement from the Navy Reserves.
Mike bravely battled mental health for 25 years and was diagnosed with cancer in 2021.  Mike is survived by his mom, brother, sister-in-law, niece, and two nephews.
0 Condolences
Inline Feedbacks
View all condolences
wpDiscuz