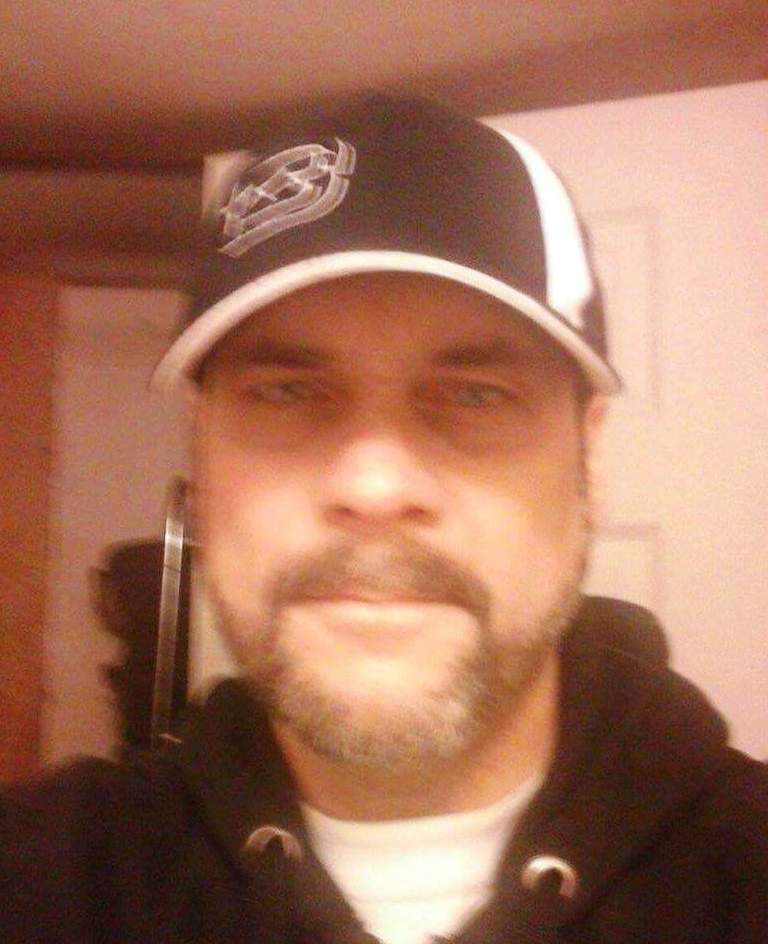 Michael Edward Perry
Virginia Beach- Michael Edward Perry, 46, of Virginia Beach passed away Wednesday, June 1, 2016.
Michael was born October 14, 1969 and was a lifelong resident of Virginia Beach. He graduated from Bayside High School in 1987 where he was loved by many. He was an avid surfer.
He is survived by his mother Cecelia Stanley and his step-father James Stanley; father Earl Perry; half-sister, Adrienne Perry; sister Tara and her husband Jonathan; his brother, PJ and his wife Christine; four nieces, Taryn, Madison, Haiden and Violet; also many other family members and close friends.
Michael is preceded in death by his nephew, Jaxon Andru Ball; uncles, Steve and Raymond Cali; and both sets of grandparents.
A memorial service will be held Sunday, June 12, 2016 at 2:00pm at the Altmeyer Funeral Home, 5792 Greenwich Road, Virginia Beach. Condolences may be offered to the family at www.altmeyerfh.com.

Michael, you used to always say I was your conscience, that I knew what you were going to do before you did it. ☺ Well, I always thought of you as my hero, my BIG BROTHER, who could do NO wrong in my book, and I just hope you knew that in time before you left this world. ❤ I was always in your corner, no matter what, and all I ask is that you do the same for your nephew now. …
You will never be forgotten!!! You can (finally) rest at peace now…..I ❤ you more than you ever knew……
LUV
Lil Sis

I offer my most heartfelt condolences to Michael’s parents. There are no words sufficient enough to cover over the grief of losing a child. Only the hope God gives lets us know that we may see our loved ones again-Acts 24:15, John 5:28-29 which can comfort us during these most difficult times.

Earl,
We are so very sorry to hear about your son’s passing. Our thoughts and prayers are with you and your family at this difficult time.