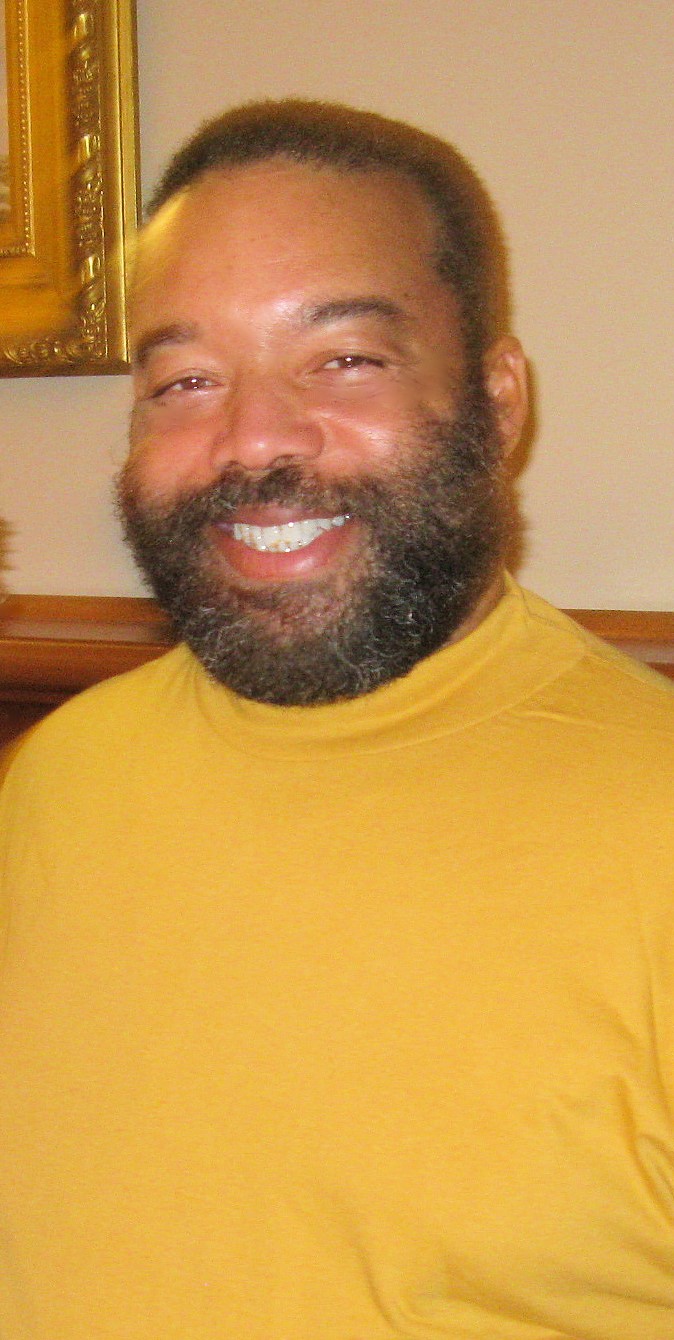 Melvin Keith Feggins, resident of Newport News, VA, formerly of Dundas, VA, passed away on Thursday, May 30, 2019 at the Riverside Regional Medical Center at the age of 63.  His loving wife of 40 years, June, as well as his children, grandchildren, great-grandson, and sister-in-law were at his side as he departed the physical world for a far better place.
Born in South Hill, VA on September 18, 1955 to Velma Elaine Pegram (Ames), he was blessed to have his stepfather, Clinton L. Ames, as one of his biggest fans and supporters throughout his life. Melvin’s education included Brunswick County High School, South Hill Community College, Emory-Riddle Aeronautical University and Saint Leo University.  Mel worked as a plumbing, heating and air conditioning technician prior to enlisting in the United States Army in 1983, where he spent 20 years in the field of Army aviation management before retiring in 2003. He served overseas tours in Germany, Bosnia, and Afghanistan, and stateside assignments at Ft. Campbell, KY, Ft. Hood, TX, and Ft. Bragg, NC. After honorably serving his country, Melvin retired at the rank of E-7, Sergeant First Class.  Following his retirement, Mel went back to plumbing for a number of years. In 2015, Mel obtained his CDL license and became an over-the-road driver, mainly throughout the southeast and northeast. He truly enjoyed this new phase of his life, making a number of great friends through his “trucking travels.”
Mel’s greatest love in life, though, was his family, whether by blood or through extended family relationships. He dedicated his life caring for family and showing unlimited amounts of love through his unconditional caring and support for all.  In return, Mel was loved and respected by all.  His roles as husband, son, father, brother, uncle, grandpa and great-grandpa were a great success.  His other loves were golfing, fishing and the Dallas Cowboys… and, at this point I will add “Go Skins!” (Yes, opposites do attract!)
Mel was preceded in death by his grandparents, John McKinley Pegram and Sarah (Jones) Pegram, stepfather, Clinton L. Ames, and brother, Eldridge Lee Sy-riem Siraaj Ames, and his favorite golf-buddy and brother-in-law, William (Bill) Jackson Price. He leaves behind to cherish his memories: his wife and best friend June of Newport News, VA; his mother, V. Elaine (Pegram) Ames and brother, Christopher Ames of Forest Hills, NY; his sister, Traci Samantha (Ames) Stevens of Lawrenceville, GA; his son, Jason Jacobsen of Newport News, VA; his daughter, Jamie (Jacobsen) Hanna and son-in-law, Kermit Hanna of Ashburn, VA and Nassau, Bahamas; and extended family son, Corey L. Jeffries of Leesburg, VA; his grandchildren, Natalie, Natasha, Jaysson, JaNeese, Jewel, Jordan, Tyrrea, Tamorie, Jazzmyn, Chela, Deondra and Khiry; his great-grandchildren, Mars, Amaya, Laniah, Mariah, Nehemiah, Josiah and Messiah. He is also survived by his brother-in-law, John R. Hooe, III and wife, Julie (Rice) Hooe of Staunton, VA, sisters-in-law, Ruth Anne (Hooe) Price of Staunton, VA, Jane (Hooe) Erazo of Casselberry, FL, and Karen Jean (Kirkpatrick) Lara of Bristol, VA, as well as numerous nieces, nephews, great-nieces and great-nephews.  The love everyone had, and continues to have, for Mel is immeasurable, and he will remain in the hearts of everyone he touched with his smile and his kindnesses.
The family would like to give a heartfelt thanks to Dr. Arielle Duncan, who selflessly cared for Mel, and who spent many of her “down time” hours discussing gardening and family life with him during his numerous hospitalizations, as well as for the special bond she shared with the family. She will be forever loved and remembered for her compassion and excellent care.
In lieu of flowers, please donate to the American Cancer Society.

To the family and friends I send my deepest sympathy and pray that you find the strength you need to continue in God. He was a wonderful person. May God bless and keep your family.

To the Family of M. Keith Feggins

I was so sorry to hear of Keith’s death. My prayers are with his family. To be absent from the body is to be present with the Lord.

Mel’s was a cherished member of our family. His warm, caring heart and beaming smile, as well as his excellent taste in football teams, will be deeply missed. Love you, Mel!

TO MY OLD FRIEND AND GOLF PARTNER, MAY YOU REST IN PEACE AND IF I AM LUCKY WE WILL PLAY AGAIN IN HEAVEN.