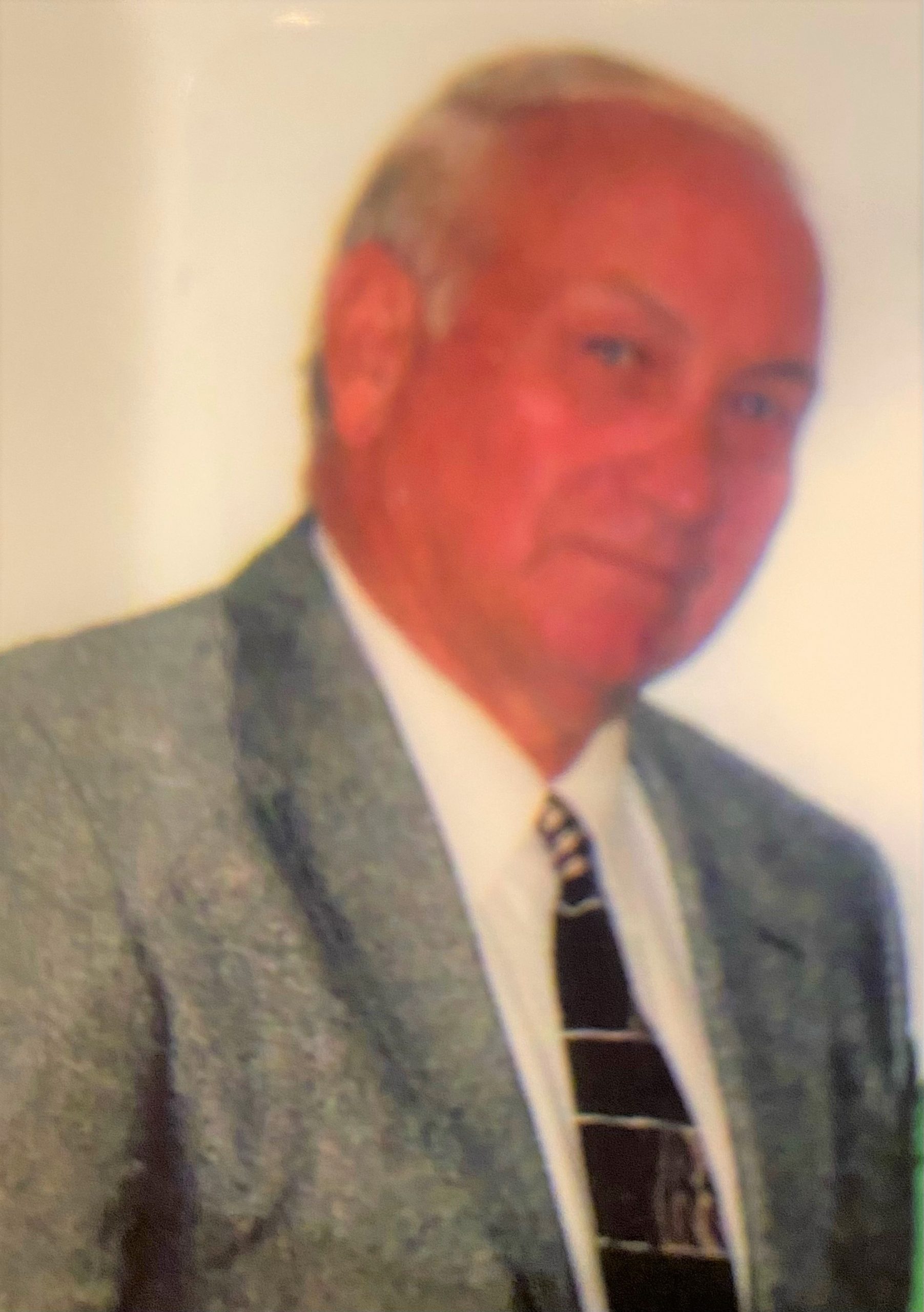 Melvin Donald Baker, 78, “Donnie” was a special person who never saw defeat as an option. He fought cancer for over five years with the most grueling treatments. Donnie played football for Great Bridge High School and admired Coach O’ Brian, who thrived on a winning spirit.
Donnie loved nature and hunting. He was a lifetime member at Sunbeam Hunt Club and a member at Camp PD Hunt Club. Donnie was a compassionate and peaceful soul. He valued friendship and was blessed by so many friends, including Stevie McSweeney. He made sure Donnie didn’t miss the hunting season by driving him to the club and keeping a watchful eye on him. His buddy, Dave Clark, was his Nascar friend. They did their “television coaching” by telephone following the race.
God was real with Donnie. He was a member of First Baptist Norfolk. Donnie and Barbara (Dowdy) married in 1966 and remained “until death do us part” sharing a lifetime of love together.
They had two children-Donnie, II and Annette. Annette married Walter Kuen in 1995 and gave him two grandsons, Matthias and Luke.
Donnie was preceded in death by his parents and most recently by his older brother Earl (Lorraine), who passed July 3rd. His younger brother, Larry (Diane), passed three years ago. Earl and Donnie played school football together and hunted together.
Donnie treasured his four sisters who loved him dearly and were there for him and his family to the very end. JoAnne Stegall (widowed Frank), Gloria Philippi (Bruce), Deborah Russell, and Earlene Spaulding (Chris).
Donnie started Virginia Beach Salvage Exchange with his father-in-law, Owen Dowdy, and later with his brother-in-law, David Dowdy, they owned and operated this business for over 50 years.
It is with a heavy, but joyful hearts that we surrender one of God’s loving creations-one that God loved so much that He sent His Son to die for. Donnie would want you to know he is free of suffering, and is safe and loved in the arms of Jesus. You can receive the same gift at the end of your life if you surrender your heart to Him as Donnie Baker did.
Altmeyer Funeral Home-Southside Chapel, 5033 Rouse Drive, Virginia Beach, VA, will handle all services. A visitation will be held at 10am, followed by a Celebration of Life Service at 11 and concluding at Riverside Cemetery at 3pm. All services will take place on Friday, July 22, 2022. Barbara, Donnie II, Annette, Walter, Matthias, and Luke would like you to know how blessed they were to have such a loving man like Donnie in their life.

Didn’t know about Donnie and Earl until son saw it in the paper.
Have tried to reach you but couldn’t get your phone number. My
sincere prayers are with you all. Please call me sometime.

Dearest Barbara and family,
We were saddened to hear the news of Donnie’s passing. You are in our thoughts and prayers. We love and miss you all. Uncle Jim Padgett and Laverne and family.