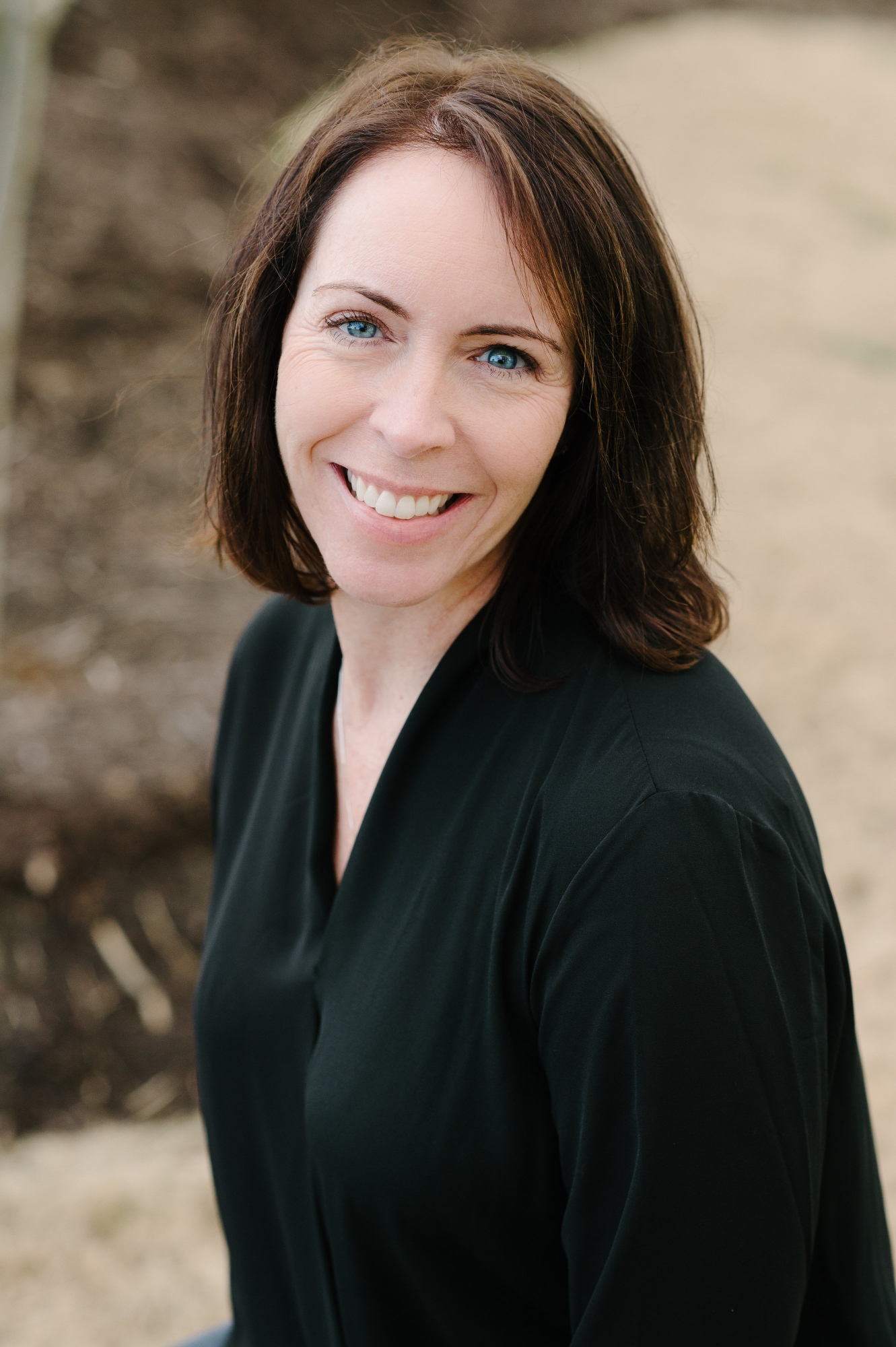 Melissa Jo Powers, a Navy veteran, age 48, of Virginia Beach, Virginia, passed away on February 7, 2022, due to complications with multiple cancers. She was born on October 1, 1973, in Des Moines, Iowa, and lived in Carlisle, Iowa, throughout her school years.
Melissa joined the United States Navy right after high school where she proudly served as a Machinery Repairman for four years and toured the world. She worked for Howmet Hampton Casting for seven years before joining MSA, P.C. as a Civil Engineering Drafter eventually working her way up to where she was managing clients and projects which she loved doing. Melissa spent 17 years at MSA earning multiple degrees including an AAS in Computer Drafting and Design, an AAS in Civil Engineering Technology, an Associates of Science in General Studies, and a BS in Interdisciplinary Studies.
Melissa was a zealous determined woman in her career and life, she didn’t sit around and wait for things to happen or feel sorry for herself. She was the woman who while fighting cancer was in the gym deadlifting almost 300 pounds and squatting 200 pounds. She enjoyed spending quality time with loved ones that included her Cats. She accepted challenges as they came but it was her fight against cancer that best exemplified those qualities. The determination and positive attitude in her fight against each cancer she was diagnosed with was inspiring to many.
Melissa is survived by her wife, Sabrina Madrigal of Virginia Beach, Virginia, her father, Allan Powers (Ann Mowery) of Des Moines, Iowa, her brother, Jim Powers of Des Moines, Iowa, and her best friend Lisa Olander (Jeremy) of Carlisle, Iowa. She also helped raise Lisa Lear, of Hampton, Virginia, from a young age and will always consider Lisa her daughter.
2 Timothy 4:7 I have fought the good fight. I have finished the race, I have kept the faith.
Melissa will be interred at Arlington National Cemetery at a later date.

Melissa was such a positive spirit. She will be deeply missed. She was an amazing shipmate, and I am so glad we got to see each other at the Simon Lake Reunion in Virginia. Rest easy my sister, my friend.

Melissa was such a positive spirit. She will be deeply missed. She was an amazing shipmate, and I am so glad we got to see each other at the Simon Lake Reunion in Virginia. Rest easy my sister, my friend.

Melissa was so fun to be around. We always had a great time the few times we were able to catch up over the years. We spend a lot of time together in high school and I will always treasure those memories. I know she fought hard. Prayers for her family and friends. Rest easy my friend.

Rest easy. Our sincere condolences to you and your family

Our sympathy to Allan and Ann. What a huge loss of an accomplished young daughter.

I was so sorry to learn of Melissa’s passing, and my deepest sympathy goes out to her friends and family. I had the pleasure of working with Melissa from 2010-2018 at MSA, P.C. in Virginia Beach. During that time, I “interviewed” her a few times to share stories of company veterans on social media. She told me she appreciated that the Navy allowed her the opportunity to see the world, saying, ”I visited nine different countries before my 21st birthday!” I am glad to have known her and I will always remember her love of travel, tenacity, and warm smile.

May your memories of Melissa Jo Powers, give you peace, comfort and strength…