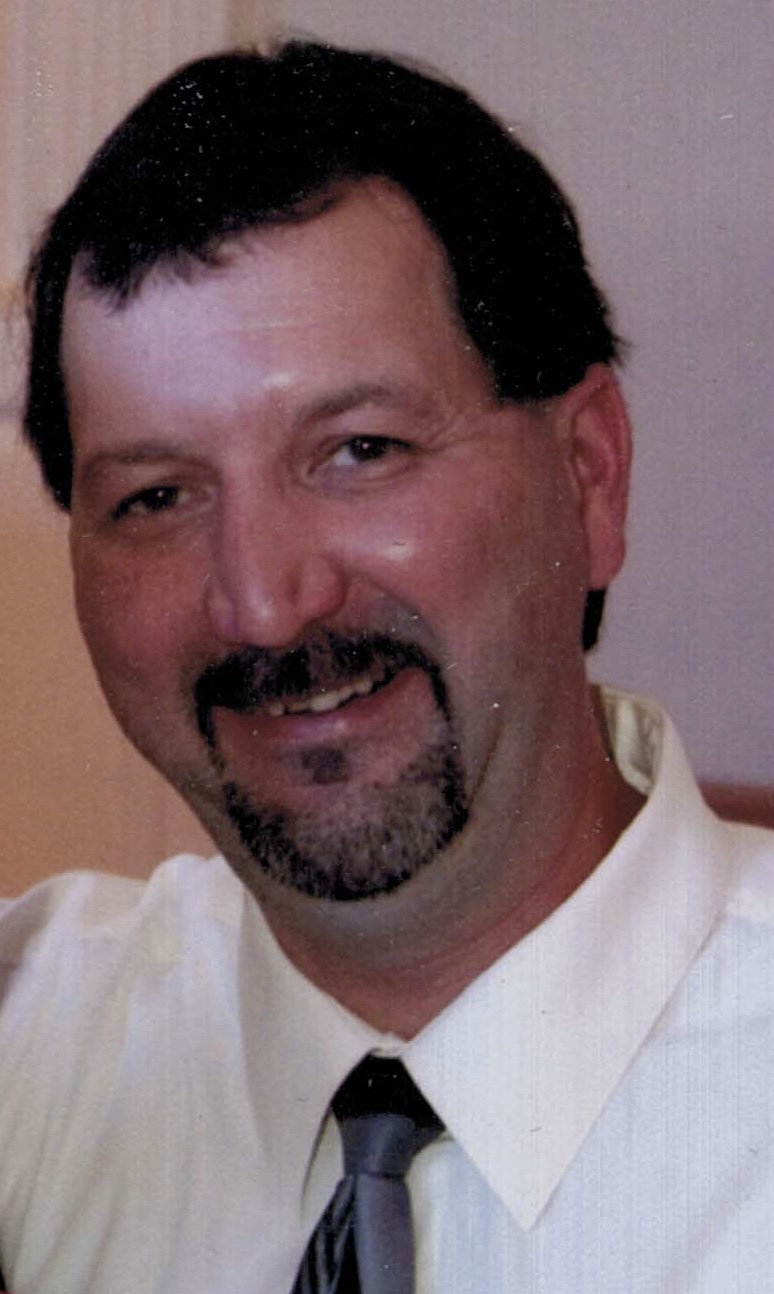 Resident of Suffolk, Virginia, and born in Lewis, Delaware; Medford graduated from Sussex Central High School In Georgetown, Delaware in 1987. After graduating he received his HVAC certification and spent his most recent years working as a Machine Operator for Perdue. Medford was known for being the life of the party and loved singing Karaoke and watching sports. He also enjoyed the outdoors and going fishing. Most of all Medford was known to his friends and family as having a heart of gold, and was the type of person who would give you the shirt off of his back.

The family appreciates your thoughts and condolences at this time and will be planning a private celebration of life to be held at a later date, back home in Delaware where Medford was born and raised.

Medford was my friend for over 35 years.We met in Church barely teenagers.We both had a whole lot in common especially our love for the Lord.Until we meet again my Precious friend 💜 You will be truly missed.Love, Jewel 💎