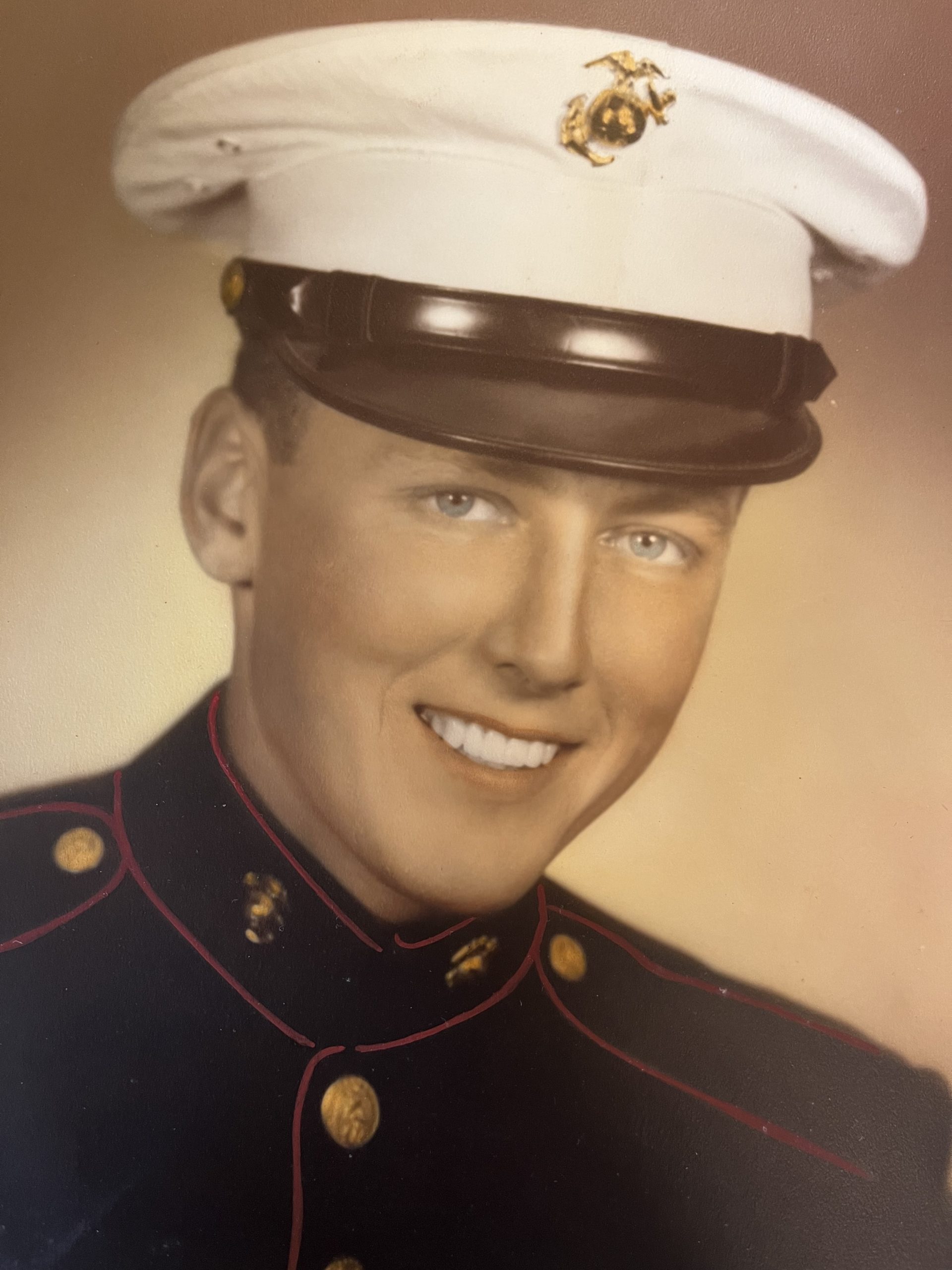 Maurice Randolph Waterman, 91, of Knotts Island, passed away in his home Sept. 26, 2022. Born in Knotts Island, NC, he was the son of the late Samuel H. Waterman and Bessie Cason Waterman. In addition to his parents, he is preceded in death by his son, Michael “Randy” Waterman, brothers Marvin and Bernis G. Waterman, and sister Barbara W. Newnam. Left to cherish his memory are his wife of 67 years, June Riggs Waterman; daughters Deborah Cooper (Stephen) and Donna Voliva (Tony); grandchildren Stephanie, Kara, Michelle, Kim, Evan, and Sarah; and great-grandchildren Audrey, Anthony, Ronald, Cooper and Bryant Elizabeth.

Maurice proudly served in the United States Marine Corps and Reserves during the Korean War, and was a Purple Heart and Gold Star recipient. He was a charter member of KIVFD, a member of NCAR-EMT services, lifetime member VFW 1211, and American Legion Post 0531. Maurice retired from NC DOT after 25 years of service and dedicated his time to carving and collecting decoys. He was well known for his restoration work. He was a craftsman and taught many young people the skills of carving decoys.

A special thanks to Albemarle Home Care and Hospice, his nurses Heather, Crissie, and Lisa, and many friends and family members.

June and family, so sorry for your loss, our thoughts and prayers are with you

May your memories of Maurice Randolph Waterman, give you peace, comfort and strength…

my thoughts are with you and the family June i lost my husband in March, its hard. take care and God Bless