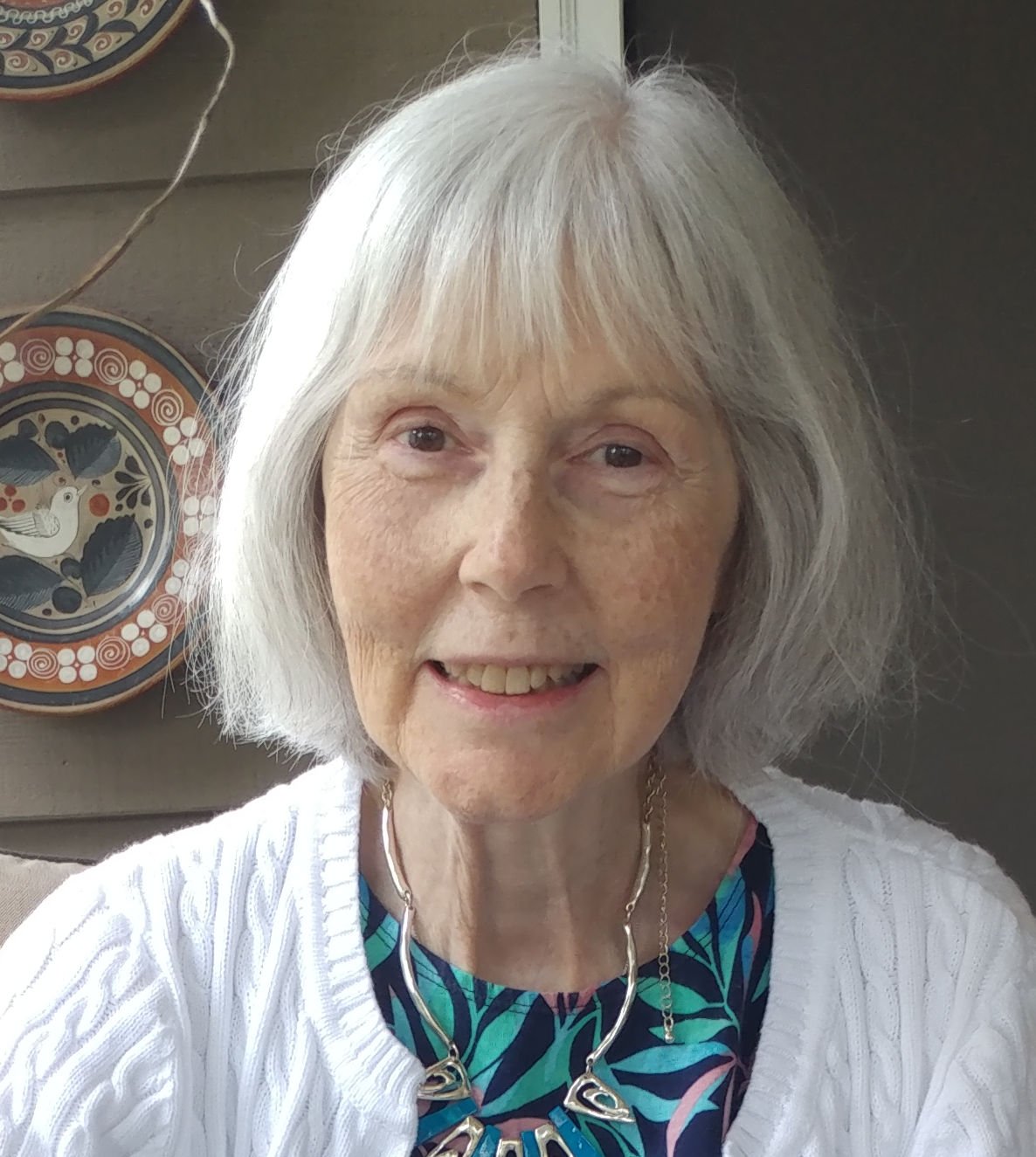 Dr. Maureen Flanagan was my professor at ODU in the late 1980s. She was one of the most generous, encouraging, brilliant teachers/mentors I have ever known. I am saddened to learn late of her passing. I have no doubt she has gained her heavenly reward.

May God comfort her family.

What a beautiful lady, inside and out. I know she will be missed by all who knew her. She left a wonderful legacy of love.

Dearest Mark and Paul – Please accept my heartfelt condolences on the loss of Maureen. Your beautiful words captured her perfectly. She was gentle kindness and generosity personified. I can imagine the moment she leapt into her father’s arms and heard the words, “Welcome home good and faithful servant.” May God’s love surround you as you celebrate a life well and beautifully lived!

Our condolences to you and your family Paul. Maureen was such a kind and gentle soul in this world.

We will all miss her!

Paul, I am so sorry for your loss.
Take comfort that Maureen rests in the arms of our loving God.

There is a tribute page for Maureen at:
http://www.christophertechnology.com/MMF/

Paul, Mark, Deanna, and family,
Jan and I offer our deepest sympathy for your loss. As told in her obituary, Maureen was so much to so many, She will surely be missed by everyone who knew her. Be strong for each other . . . as she would want . . . and may God continue to bless you all.