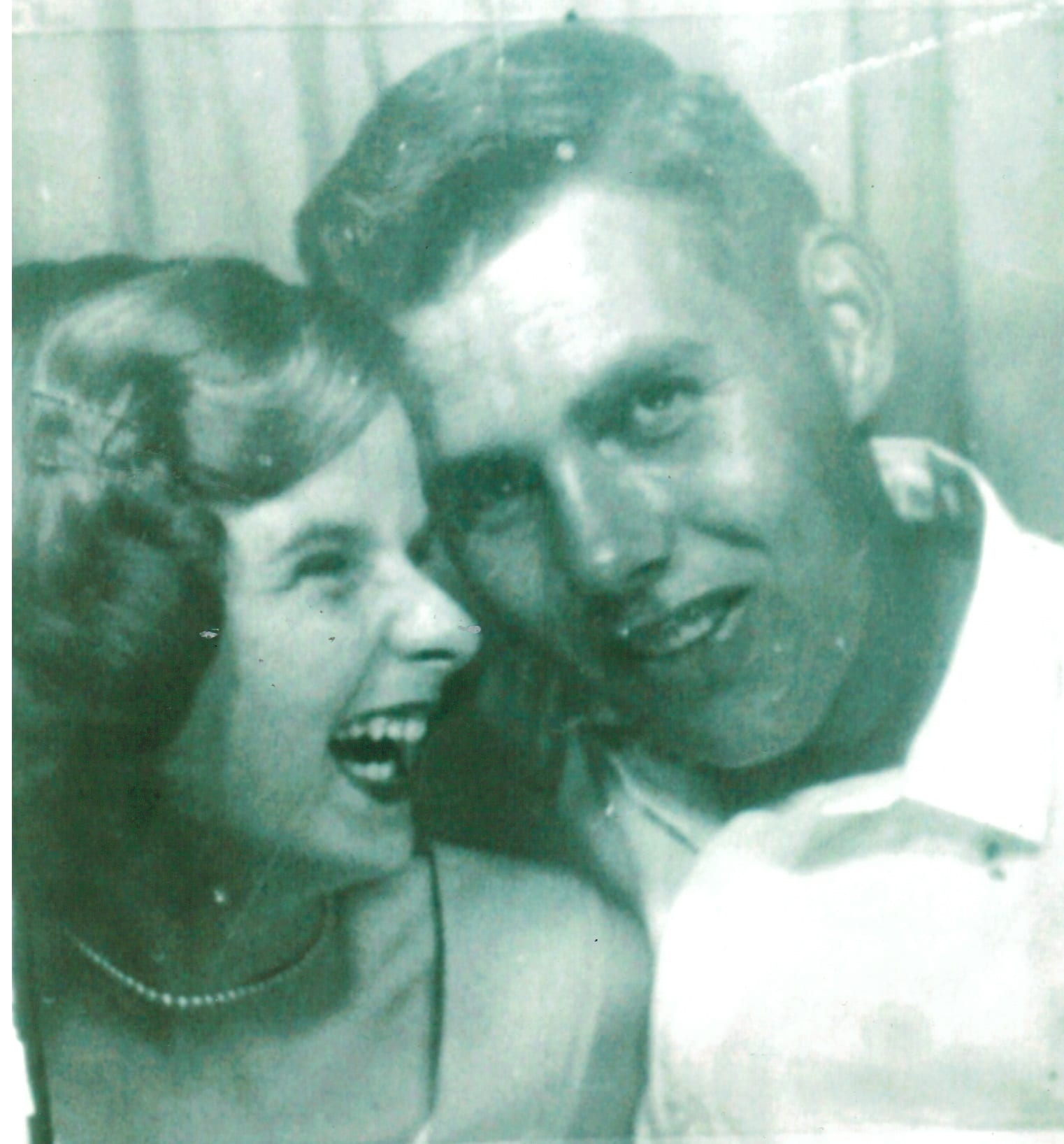 Early morning Tuesday November 29th, 2016 Mary McGowan Priddy at the age of 81, passed away peacefully at home, to be with our Lord Jesus Christ and reunited with dear loved ones who have gone before her.
Mary McGowan Priddy was the loving wife of Aubrey Pollard Priddy Sr. who proceeded her, January 19th 2004. They married each other as teenagers April 2nd, 1954. Together they have six children, Aubrey Pollard Priddy Jr, Joseph Edward Priddy, Pamela Ann Priddy, Melissa Lynette Priddy Butler, William Earl Priddy, and Melvin Carl Priddy. Along with her children and their spouses, Mary has 14 grandchildren, and 18 great grandchildren. Mary committed her life to being a full-time mother and homemaker. She was always proud of her children and grandchildren.
Mary was born the daughter of Edward Earl McGowan Sr. and Lillie Mae (Everette) McGowan January 29th, 1935. Mary had six other siblings, Edward Earl McGowan, Harry Woolard McGowan, Dorris Eleanor (Reid) McGowan, Shirley Jane (Howard) McGowan, John Maylon McGowan, and Carol Ann (McCormic) McGowan.
Mary was also known by many close to her as Katie, short for her middle name Kathleen. She was a lifelong member of the Church of Christ which she faithfully attended since childhood where she enjoyed the company of lifelong friends and church members. Her home congregation was Laurel Avenue Church of Christ in Chesapeake, Virginia where she spent many years. She was a Sunday School teacher and part of the Helping Hands Circle church ministry. Katie along with her husband who she affectionately called Budgie, enjoyed attending many Annual North American Christian Conventions, and many Christian Kiamichi Men’s Clinics where she helped the women prepare food in the kitchen.
Mary graduated Maury High School in Norfolk Virginia in 1953. Mary Priddy enjoyed writing poetry and won the “Outstanding Achievement In Poetry” award in 2003. Among other interests and hobbies, she loved to tend her plants and roses at home in her younger years. She also was good at art in which she liked to draw pictures of people, flowers, and Disney characters. She also loved reading various and sundry books. The Priddys always practiced hospitality and enjoyed having company. Mary will be missed by all those who knew her.
The Priddy family will be receiving guests for visitation Thursday December 1st between 6:30 PM-8:30 PM at Altmeyer Funeral Home at 5792 Greenwich Rd., Virginia Beach, Virginia.
Mary’s funeral service will be held by Minister Gerald Stemm, Friday December 2nd at 10:30 AM at Laurel Avenue Church of Christ, 1126 Laurel Avenue, Chesapeake, Va. With burial to follow in Rosewood Memorial Park.

Priddys, so sorry for your lost. Trish and I are out of town and will be unable to attend either the visitation or funeral. Would love to see/visit/hug you guys. May the Lord bless you during this trying time.

Our deepest condolences to all the Family, and will be keeping everyone in our prayers.

Ms Mary priddy may you fly high with the angels. To the family I’m sorry for your loss I pray that Jesus gives you strength when it gets tough, the comfort when you are having a bad day.

In memory of Mrs.mary priddy and the family

Wish I could be with all of you. Loved my Aunt Katie and Uncle Budgie. Always so good to me
They would always let me spend my vacation at their house. Love to all