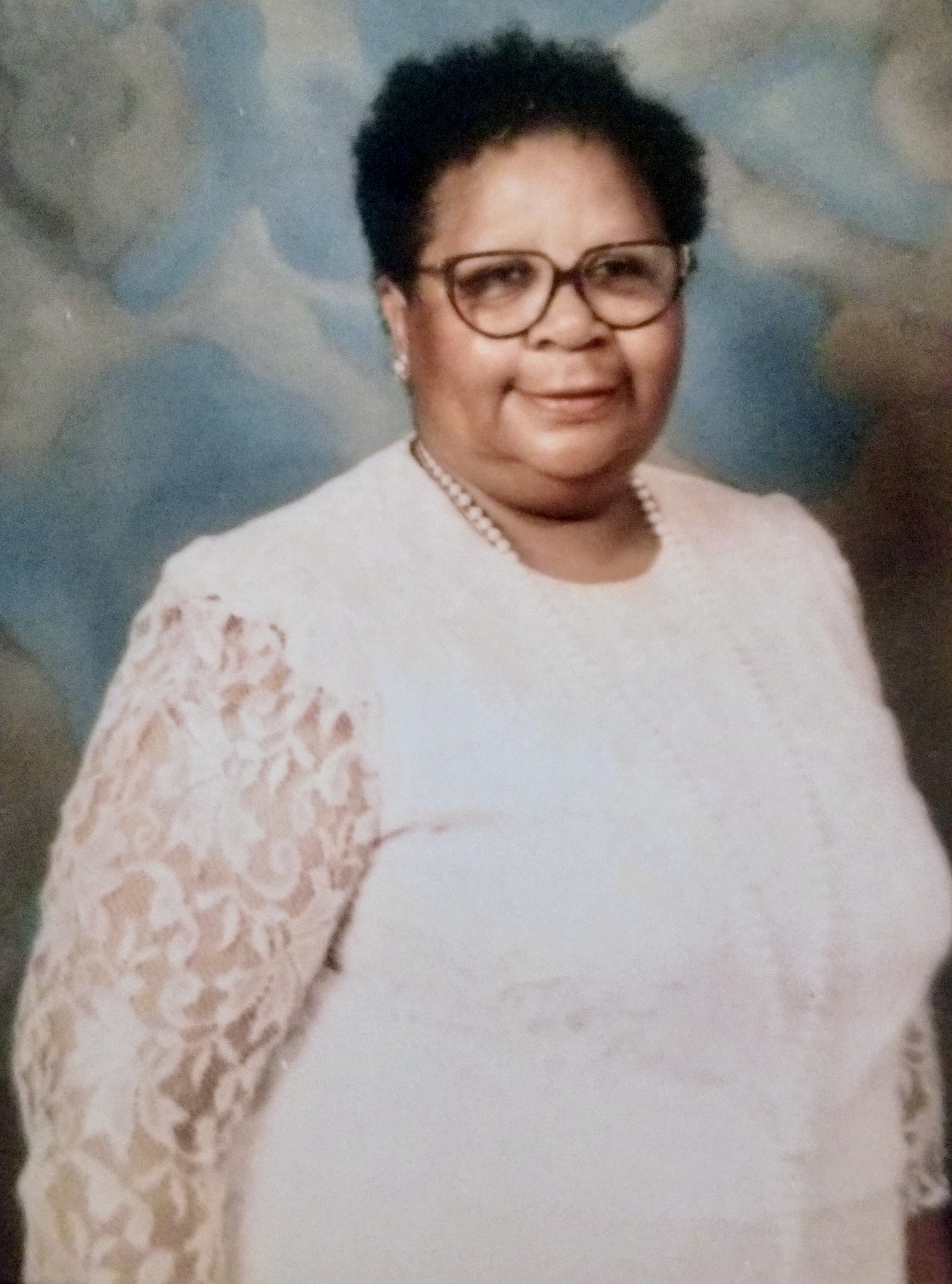 Mary Louise Moore, 81, of Hampton, VA, was called home to be with the Lord on Saturday, April 16, 2022. Mary, affectionately called “Mickey”, was truly an angel sent by GOD as she reflected daily in her life on this earth.
She was born Mary Louise James, the second of ten children born to the late Louise and General James, on June 25, 1940, in Newport News, VA. She graduated from Huntington High School in Newport News in 1958. She soon met the love of her life, Eugene Moore, Jr., from Ahoskie, NC, and entered into matrimony on in 1960. They were the proud parents of four children.
She was a gentle spirit full of love, joy, and compassion. She loved crocheting, playing the piano, drawing, sewing , and a variety of arts and crafts.
She is preceded in death by her husband Eugene Moore, Jr., son Eugene Moore III, and grandson Brian Moore, as well as brothers Robert, Larry, General “June”, and Michael James, and sister Carolyn James.
She leaves to cherish her memory brothers Bernard James of Lakewood, Washington, and Randolph James of Hampton; sisters Audrey Graham and Rita Tucker, both of Newport News; son, Deacon Melvin Moore, and daughters Angela Elliott and Kimberly Moore, all of Hampton; six grandchildren, Danielle Kearse, April Moore, Derek Moore, Desiree Elliott, Ashley Moore and Damonique Elliott; six great-grandchildren, Noah, Jace, Brian Jr., Kalani, Elijah, and Lola; and a host of other relatives and friends.

My condolences to you and your family

My condolences to the family. Rest in Peace Sister Moore.

Our family was sadded to hear of the passing of your mom, Mrs Moore. I have always enjoyed speaking with her and she always had a kind word and smile. Please know that she will be missed and was a much loved neighbor on Burgess Avenue. Our condolences Angie, Melvin, and Kim, grandkids and family.

I will remember her beautiful smile and wonderful personality we talked a lot at church and exercise. She will be missed.

We are deeply saddened by the loss of your beloved Mickie and hold you close in our prayers. Sending you strength, courage, healing thoughts, and The Light.

Gone, but never forgotten by any and all acquaintances..

Gone, but never forgotten by any and all acquaintances..

Sorry my Mickie is gone!!