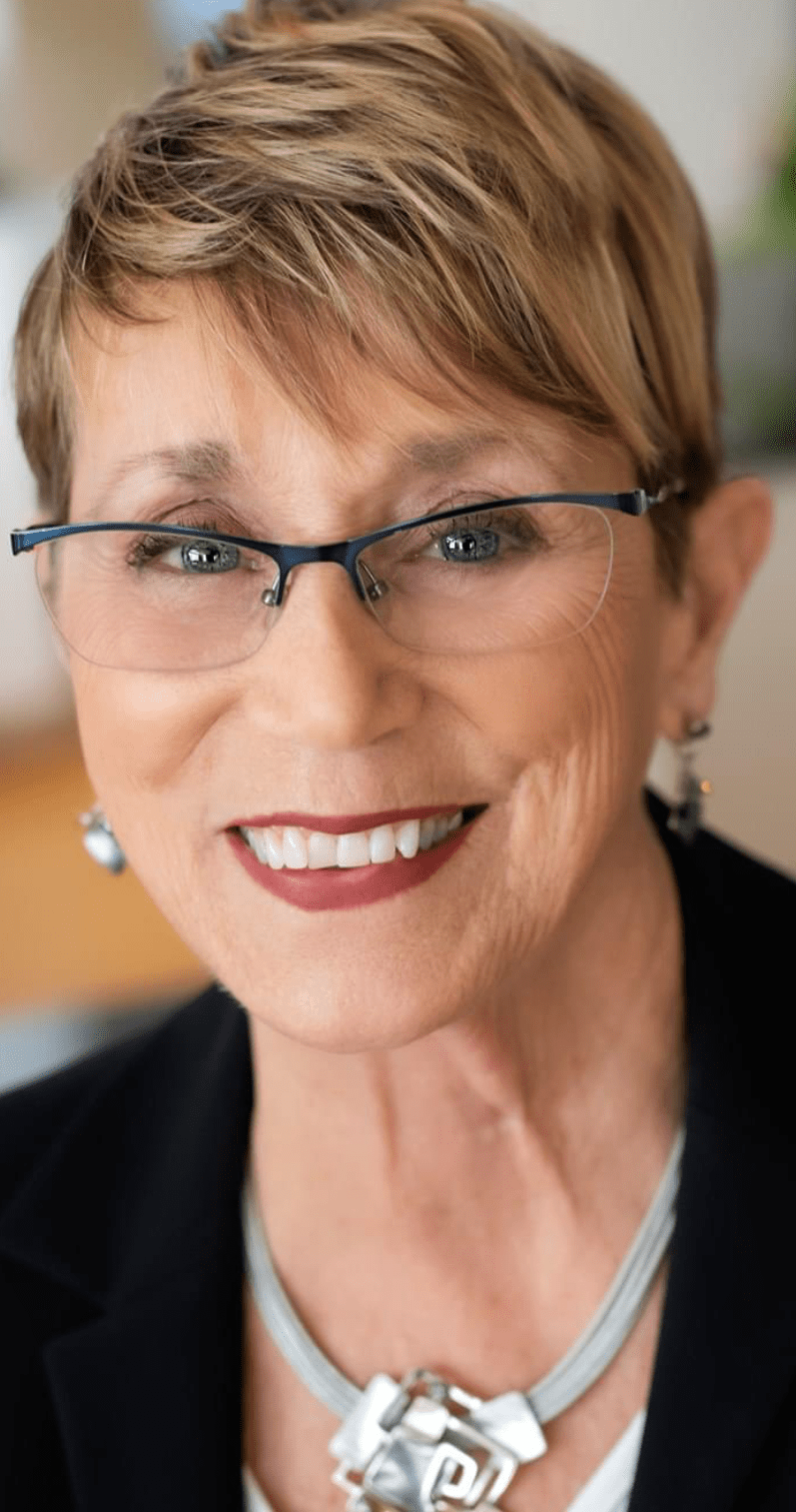 Mary Linda Peak Mills passed away unexpectedly on March 20, 2021, at age 73. Mary was born on September 13, 1947 in Jacksonville, Illinois to Allen and Marjorie Peak.
The daughter of a Navy pilot, Mary spent much of her childhood relocating. Her early years were in the family hometown of Winchester, Illinois, but she was soon on the move to Florida, the Philippines, and finally, San Jose, California. It was here she met and married Patrick Paterson and brought her two daughters, Penny and Lisa, into the world.
Her early travels turned to wanderlust as Mary moved between Hawaii, Guam, Florida, Virginia, Pennsylvania and Tennessee. She finally settled in Hampton Roads, Virginia where the majority of her family resided.
It was here she met Jere McGill Mills, Jr. On September 21, 2004 they wed and made a life in Newport News, Virginia. Together, they enjoyed Mary’s three loves; traveling, golf and family. They were devoted to each other. Jere stayed with Mary by her hospital bed through her final days.
Mary adored her family and they will miss her deeply. She is survived by husband Jere Mills, daughters; Penny Elizabeth Paterson and Lisa Christine Nicholson and husband Michael, grandchildren; Jessica Shupe and husband Jon Kirk, Jeremy Shupe, Sean Nicholson, Caitlin Nicholson, Aidan Nicholson and Ariella Haase, great-grandchildren; Jonathan and Jonah, brothers; Mark Charles Peak and David Lawrence Peak, their spouses; Sandy and Liza, and children; Lynda, Tricia, Alex and Jackie, Jere’s daughters; Anne Hankins and Jean Kronenthal and their children John, Henley, Virginia, Louise, George and Fred.
Mary was preceded in death by father; Martin Allen Peak, mother; Marjorie Anne Peak, brothers Benedict Joseph Peak and Michael Allen Peak.
A celebration of Mary’s life will be held outdoors at the James River Country Club, 1500 Country Club Road, Newport News, VA on Saturday, March 27 from 3PM to 5PM. Sharing memories of Mary are encouraged, but not required. Dress Code is Country Club Casual.
In lieu of flowers, memorial contributions can be made to Timber Ridge School, Winchester, Virginia https://tinyurl.com/xed9u8xz please provide Mary Mills name.

Mary was such a joy to know and a sincere professional in the Real Estate Market. We were fortunate to know her and will miss the opportunity to working with her in the future. In the short time that we knew her, you quickly learned of the love she had for her family. Please know that you are in our prayers.