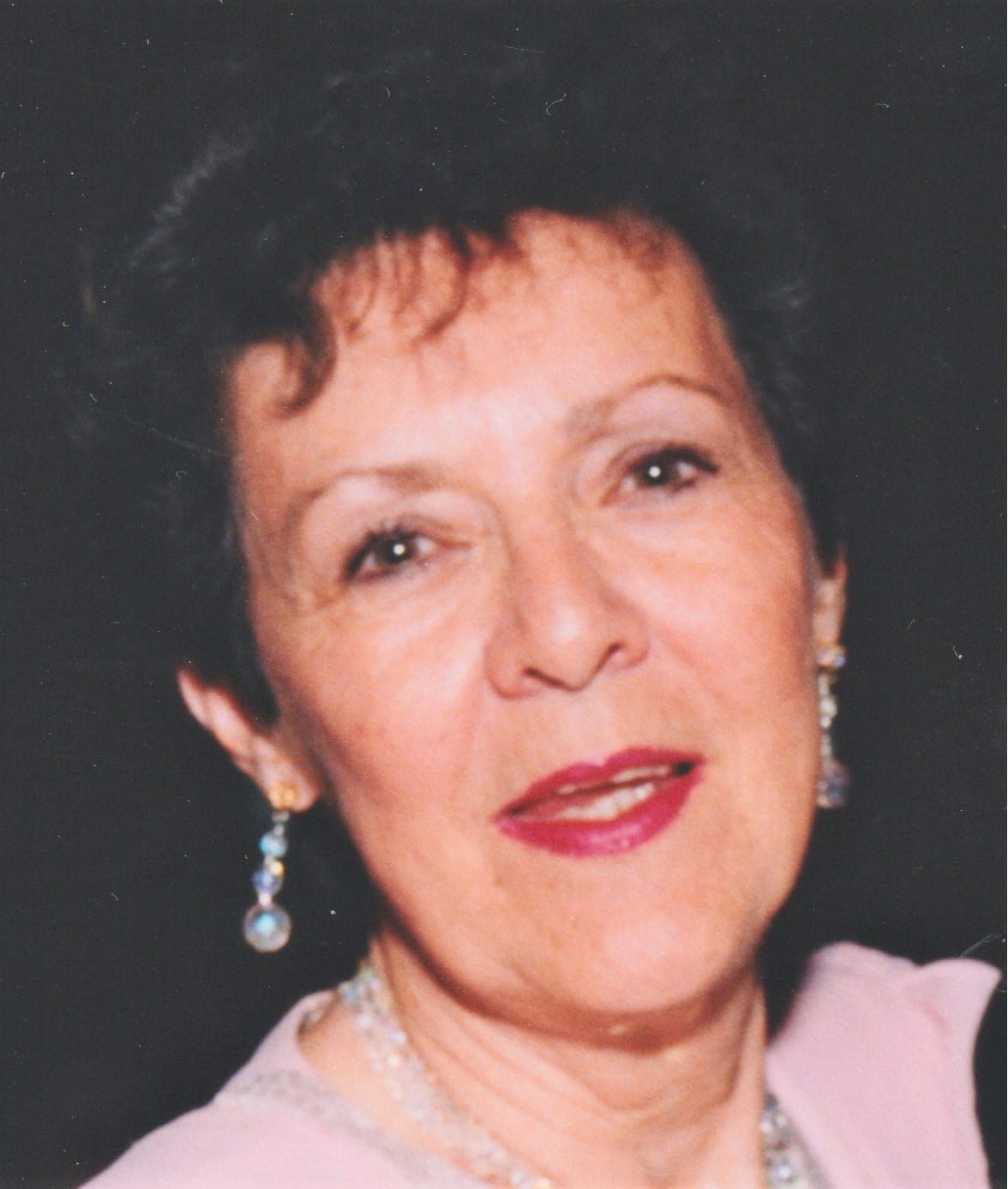 Frances Ferrell of Chesapeake, VA, passed away on August 7, 2020 at the age of 91. She was born in Norfolk County in 1929 to the late Colie Vann and Ruth Burke. She grew up in Portsmouth and after her marriage in 1953 became a lifelong resident of Chesapeake.
Her early career was with Seaboard Railroad and after her children were born she focused her life’s work on raising her family.  Later, she worked in a local dental practice and made many friends there over the years. Frances always had a smile and an encouraging word for everyone and she will forever be her family’s sunshine.
Frances was preceded in death by her husband; John A. Ferrell,  her sister; June Werz and her son-in-law; William Wease.
Frances is survived by her children and as she lovingly called them, her children-in-law; Holly & Jim Casey, Christy Wease, and John & Heidi Ferrell.  She also treasured her three grandchildren; Logan Wease, Eric Wease and Katheryn Ferrell and their families.  They blessed her with three great-grandchildren; William, Jackson & Ashton Wease.
The family will have a private service at Chesapeake Memorial Gardens.  In lieu of flowers, should you wish to make a donation in her honor, please consider https://www.copdfoundation.org or a charity of your choosing.  Express condolences to the family below.

We are so sorry for your loss. We are keeping you and the family in our prayers.

Christy, Holly , and John, My thoughts and prayers are with you. Your Mom was a sweet lady. May the Good LORD wrap his arms around you at this time. GOD BLESS!

From the time I can remember, Mrs. Ferrell was like a second Mom to me. My best childhood memories will always be surrounded by her & her family. I truly cherish those days and will always hold them and her close to my heart. John, Holly & Christy – I am so sorry for your loss and please know that my thoughts and prayers are with you all.