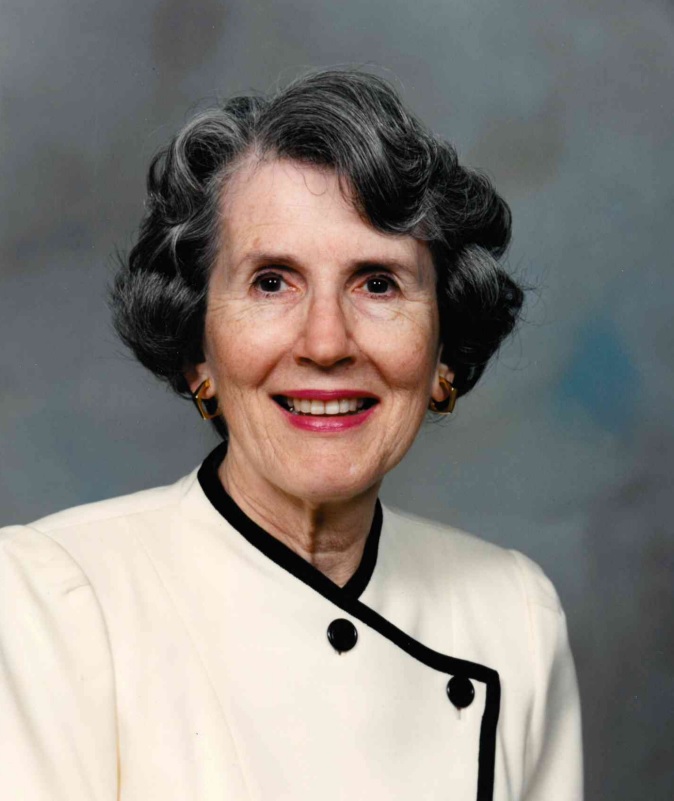 My deepest sympathy to the family of Mary McNally. I knew Jim and Mary through Old Dominion University when my husband Jim Koch was President. I so enjoyed them both and great literary discussions. Mary’s obituary is wonderful as if fills in so much of her life. She was indeed an interesting person who led a full life and was a joy to all.

Mary was first the wife of my facility advisor at Old Dominion College, and a dear friend when I returned to Norfolk after 25 years in the DC area. We met through the Fortnightly Study Group and other organizations. At Harbors Edge, she and Jim became fast friends of my mother and my love for them deepened over the almost 10 years they shared there. Mary returned to the “runway” as Jim returned to literary and acting pursuits. My deepest condolences go to Emily and John and other friends and family members.

ODUMCA, formerly ODU Faculty Wives Club, is saddened to hear the news of Mary’s passing. Those who knew her have fond memories and describe her as a supportive friend and productive member of our organization.