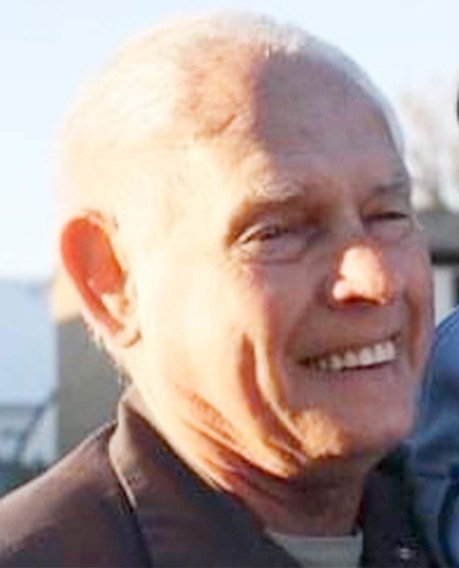 On Thursday, January 13, 2022, Marvin Leroy Mahoney passed away at home surrounded by his family and friends at the age of 84.  Marvin was born November 9, 1937 in Sioux Falls, South Dakota to Manford Mahoney and Adella Buyse.  He was the oldest of their seven children.
He served a combined 13 years between the U.S. Navy and U.S. Army.  In the Army he was trained as a helicopter mechanic.  His awards and decorations include: three Bronze Stars, the Vietnam Service Medal, the National Defense Service Medal, the Vietnam Campaign Medal, the Army Achievement Medal, and the Army Combat Fitness Badge.
He enjoyed working with his hands and could fix just about anything.  After his time in the military, he spent over 40 years as an automotive technician, as well as an HVAC technician.  In his spare time, he enjoyed fishing and trips to the gun range with his family.  He loved people and you could always find him at the neighborhood cookout enjoying a burger.  He also enjoyed attending his grandchildren’s athletic and academic events. His grandchildren were his pride and joy. He was known for his quick wit, smart mouth, mischievous grin, and his great stories.
He is preceded in death by his father, Manford, his mother, Adella, his siblings, Kent, Janice, and Jeanette, and his daughter Deborah. He is survived by: his wife Katsuko, his brothers, Wayne, Stanley, and Ronald, his children Donna, Sheila, Matt, Dorothy, Missy and her husband Roy, his step-children Bobby and Lisa, his grandchildren, Adam, Jake, Jed, Jager, Jesais, Randy, Jeremy, Kimberly, Ronnie, Leanna, Evan, Noah, Jonah, Alex, Ava, and Carter, and 13 great grandchildren.
A gathering for family and friends will be held on Tuesday, January 25, 2022 at Altmeyer Funeral Home Southside Chapel from 4pm-6pm with the memorial service to immediately follow at 6pm, a reception will be held after the service until 8:00PM.  Marvin will be interred at Albert G. Horton Memorial Veterans Cemetery at a later date.

God gained another angel. He was man surrounded by love and he will continue to feel that. God Bless

May your memories of Marvin Leroy Mahoney, give you peace, comfort and strength…