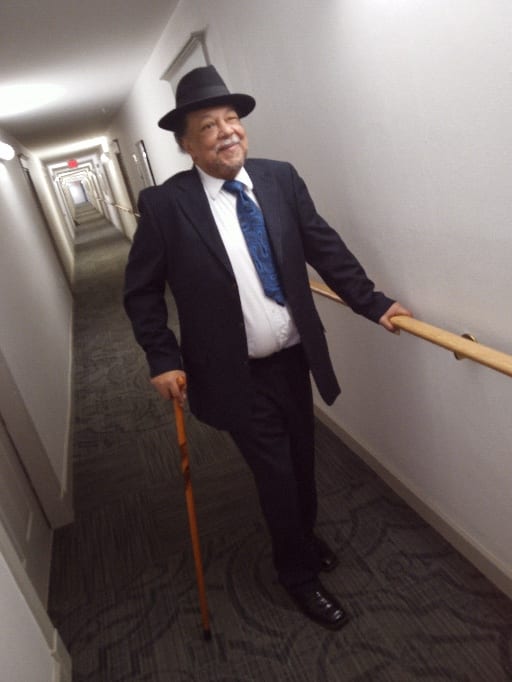 Click Here to view the Live Stream for Funeral Service

Click Here to view the live stream for the Gravesite Service

Former Chicago resident Marlon Charles Reed, 64, passed away November 8, 2020, at his home in Virginia Beach, VA.
He was born on August 31, 1956 to Charles and Dolores Reed in Chicago, IL.
Marlon attended Morgan Park High School and he graduated with the class of 1974. After high school, he attended college at Florida A&M before deciding to enlist in the United States Air Force and served his country for four years. Following his discharge, he chose to pursue entrepreneurship including real estate and owning several businesses such as electronic and computer repair shops and slot car racing tracks. Over the years, he obtained multiple Microsoft certifications due to his love of technology, especially computers.
He was a “Jack of all trades” and had a strong entrepreneurial spirit, even before he passed, he was still full of various business and investment ideas.
Marlon was married twice, which resulted in a total of four children, two boys, and two girls.
Although his health had declined over the years, he still enjoyed watching football and basketball, playing his electric bass, chatting with an old friend or his grandchildren, and of course his yearly trip to Captain George’s on Veterans Day.
He was preceded in death by his father, Charles Reed.
Marlon is survived by his mother, Dolores Hayes; brother, Vincent Reed; sister, Donna Reed; his children Marlon Reed Jr., Ashanti Reed, Karen Reed, and Phillip Reed; several beloved grandchildren; and his special friends, Elaine Hickman, Lynette Smith, Marlon Hooper, Dexter Sims, John Tubbs, and Jauqo III-X.
A visitation will be held from 4:00pm to 8:00pm on Tuesday, November 17, 2020 at Altmeyer Funeral Home, 5033 Rouse Drive, Virginia Beach, VA. Funeral Service is to follow the following day Wednesday, November 18, at 10:00am, with graveside service to follow at 12:00pm at Albert G. Horton Jr. Memorial Veterans Cemetery, 5310 Milners Rd. Suffolk, VA. The family recognizes due to COVID-19 that not everyone may be able to attend to pay their respects, Altmeyer Funeral Home has coordinated a live stream service for the day of the Funeral Service and Graveside. Please click on the links below Service Information to watch the live stream at the times listed.
Flowers can be sent to Altmeyer Funeral Home at the address mentioned above. Please express condolences below.

My most sincere condolences to the Hayes and Reed family.

My sincere Condolences to Phil, and the entire Reed family. Mr.Reed was a genuine and loyal friend as well as a role model to me and that is something I will never forget and always be grateful for. Also I want to let the Reed family know that I love you all and my thoughts and prayers are with you through this challenging time.

My deepest sorrow goes out to the Reed & Hayes Families for the loss of a beloved Father, Son, Brother, Grandfather, Uncle and Friend. May God’s hands help heal the heaviness in your hearts.

To the Reed Family: Our sincere condolences and prayers for entire Family. Blessing on Blessings Marlon on your Homecoming I salute you Sir!!!

My sincere condolences to the Reed family. Rest in Peace my true friend Marlon. Though Marlon was ill for an extended period, it came as quite a shock that he is gone. My ” brother from another mother “, frequent phone counselor, and comic relief will be missed terribly. Laughing on the phone with him was one of my favorite pastimes. He was my longest running friendship (since kindergarten), and has always been there when needed. I still have a letter that he sent to ” his oldest and bestest -est friend”, years ago. If there is ever anything that I can do for any of you, just let me know. I will be happy to do whatever I can for you.

Mrs. Hayes, Vincent and Donna: My prayers are with you always. God is faithful and is showering you with Grace and Mercy. Remember Marlon with love and happiness.

I love You Dad!! You are now resting. Gone but NEVER forgotten. #MarlonCReedSr

Marlon was a True friend. I will miss his phone calls and our conversations. We would always talk about basses and amps, and music. Some of our best talks were about Christ though. Marlon loved God. I know even though I’ll miss my friend, I’m encouraged to know that I will be able to meet him again. Next time in Heaven!! God Bless Mrs Hayes and his entire family!!

I know words cannot express our heartfelt sympathy for you at this time. Just know we are praying for you (Marlon, Ashanti, Phillip and Karen)

Dearest Nephew and Niece (Marlon and Ashanti) we are sorry for your loss and are praying for you. We will keep you in our prayers. Love you!