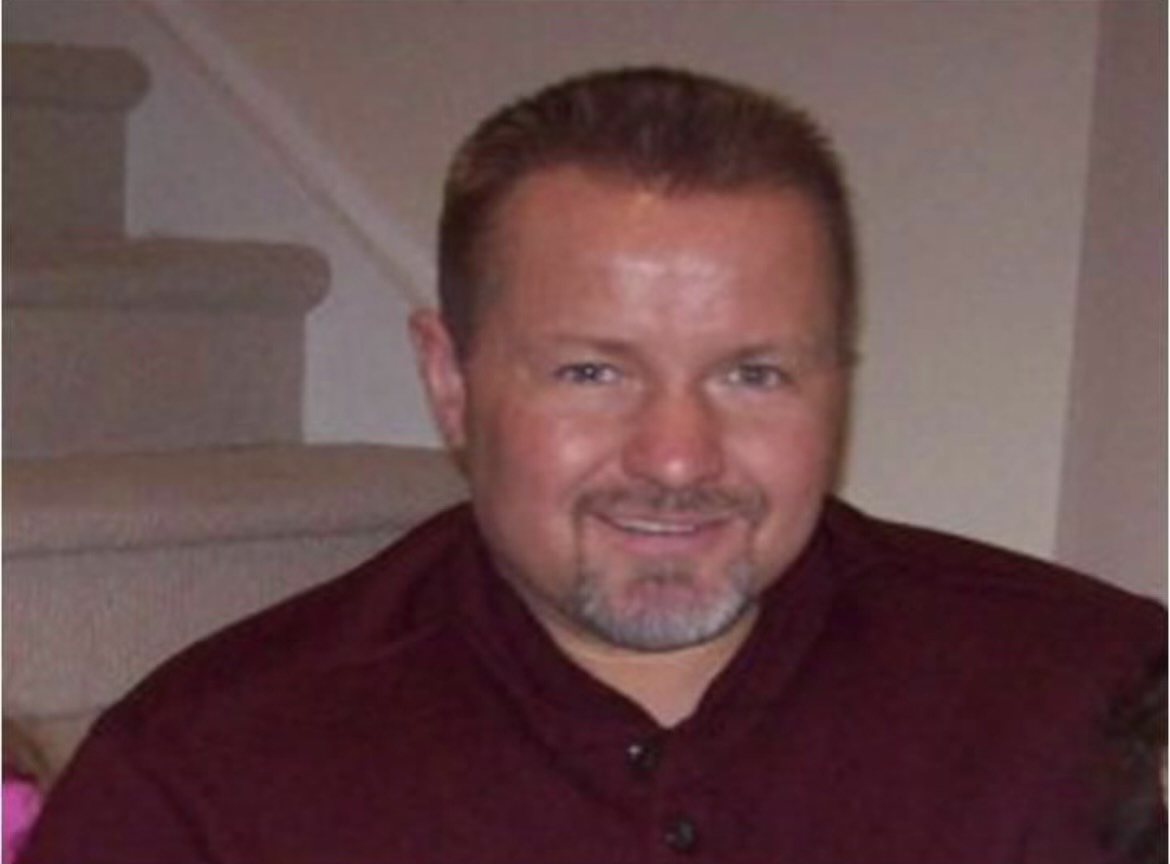 Mark graduated from Sharpesville High School in 1984 and was fondly referred to as “Juice”. Mark was the biggest fan of the Nittany Lions, Pittsburg Pirates, Penguins, and Steelers. He passed his love of sports to his children in addition to the ability to razz fans of other teams. Mark always was the life of the party and enjoyed getting friends together. His smile was contagious and you could not help but smile right along with him. Mark joined the Navy after high school, earning the rank of Cryptologic Technician Technical Chief Petty Officer (CTTC) and honorably retired after faithfully serving 20 years.

Mark is survived by his daughters Kristen Gatling and Alyssa Lewis; his sons Ryan Lewis and Matthew Lewis. He had 6 grandchildren that he absolutely adored; Jade, Jakobe, Josiah, Jarrod, Ryland, and Lailani. He leaves behind his sister, Brenda Ponce, and brother, Rob Addicott.

He was preceded in death by his parents and his brother, Dean Charles Lewis.

The family has a fundraiser going on to help the family pay for Mark’s unexpected passing. If you feel so led, please consider making a donation below.

I knew Mark as “Juice” for many years. We have been good friends since elementary school, and we played football together at Sharpsville High! Juice was instrumental in bringing people together, especially for the SHS Class of 84 Reunions! I know that I speak for many of us who grew up in Sharpsville that we are shocked and saddened, but grateful to have known Juice and laughed with him. He will be missed by many. I feel like I have lost a brother😢. May God wrap His arms around the entire family.

We have lost a friend and classmate that was always smiling. Mark you will be missed by many and your memory will be with us always. Peace to you and your family in this most difficult time.

May your memories of Mark Alan Lewis, give you peace, comfort and strength…