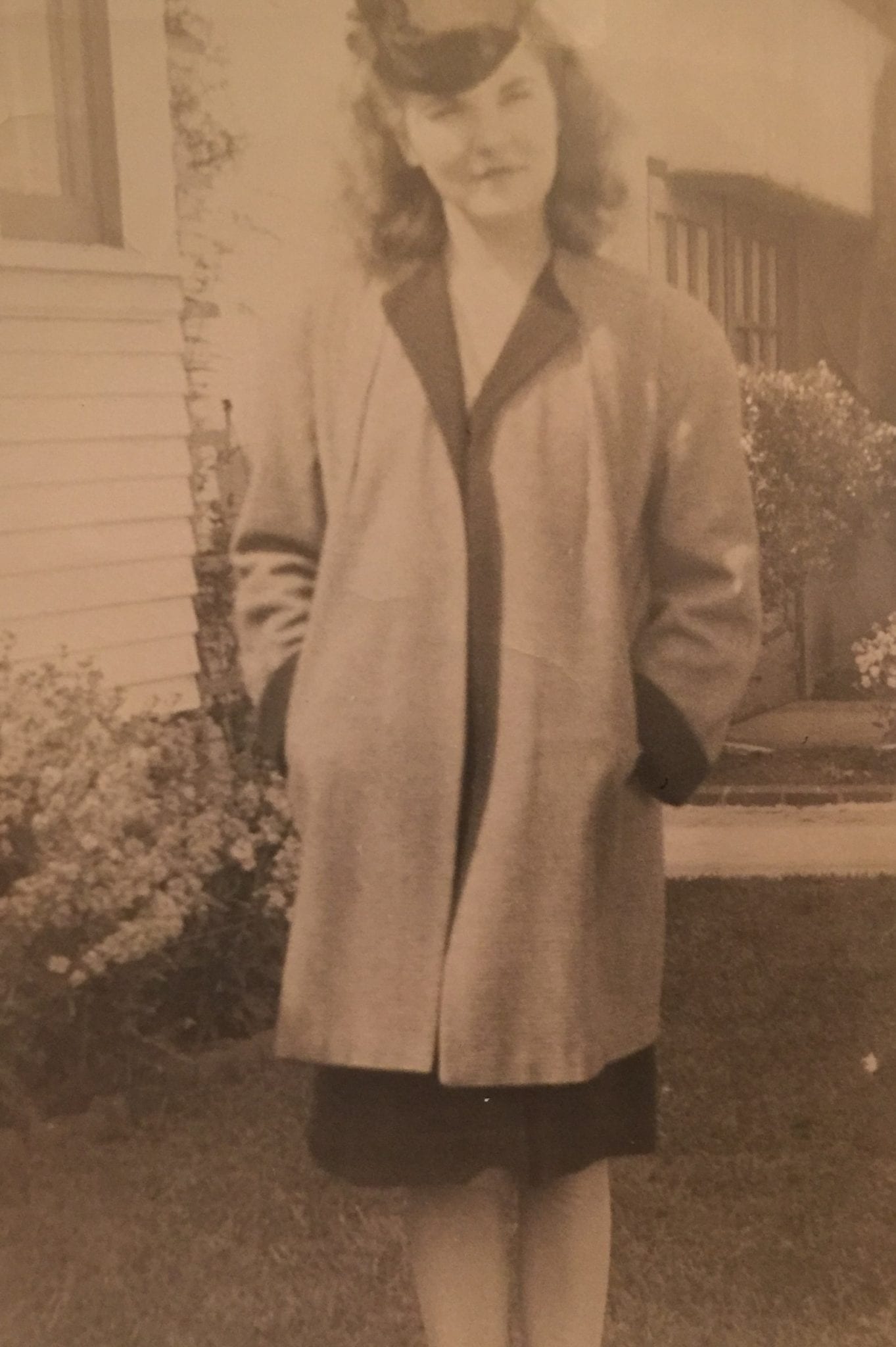 Burial to be announced at a later date.

Marion Ruth Roberston, 90, passed away Tuesday, June 7, 2016 in Norfolk, Virginia.  Marion was born in Rhode Island and eventually made her way to Virginia where she lived until her final days.
Marion was a beloved wife, mother, grandmother and dear friend.  She had several hobbies such as sewing, crossword puzzles and watching old movies.  She was a former member of Faith Wesleyan Church in Norfolk.
Left to cherish Marion’s memory are her three children; Kenneth Robertson, Barbara Bassett and Patricia McElhaney; four grandchildren, Stephanie, Christine, Terri and Michael; ten great grandchildren and a host of other relatives and dear friends.
A memorial service celebrating Marion’s life will be held on Friday, June 17, 2016 at 12:00 pm at Altmeyer Funeral Home, 5792 Greenwich Rd. Virginia Beach, VA.
The family is accepting contributions towards Marion’s final arrangements.   You can make a contribution by clicking here.