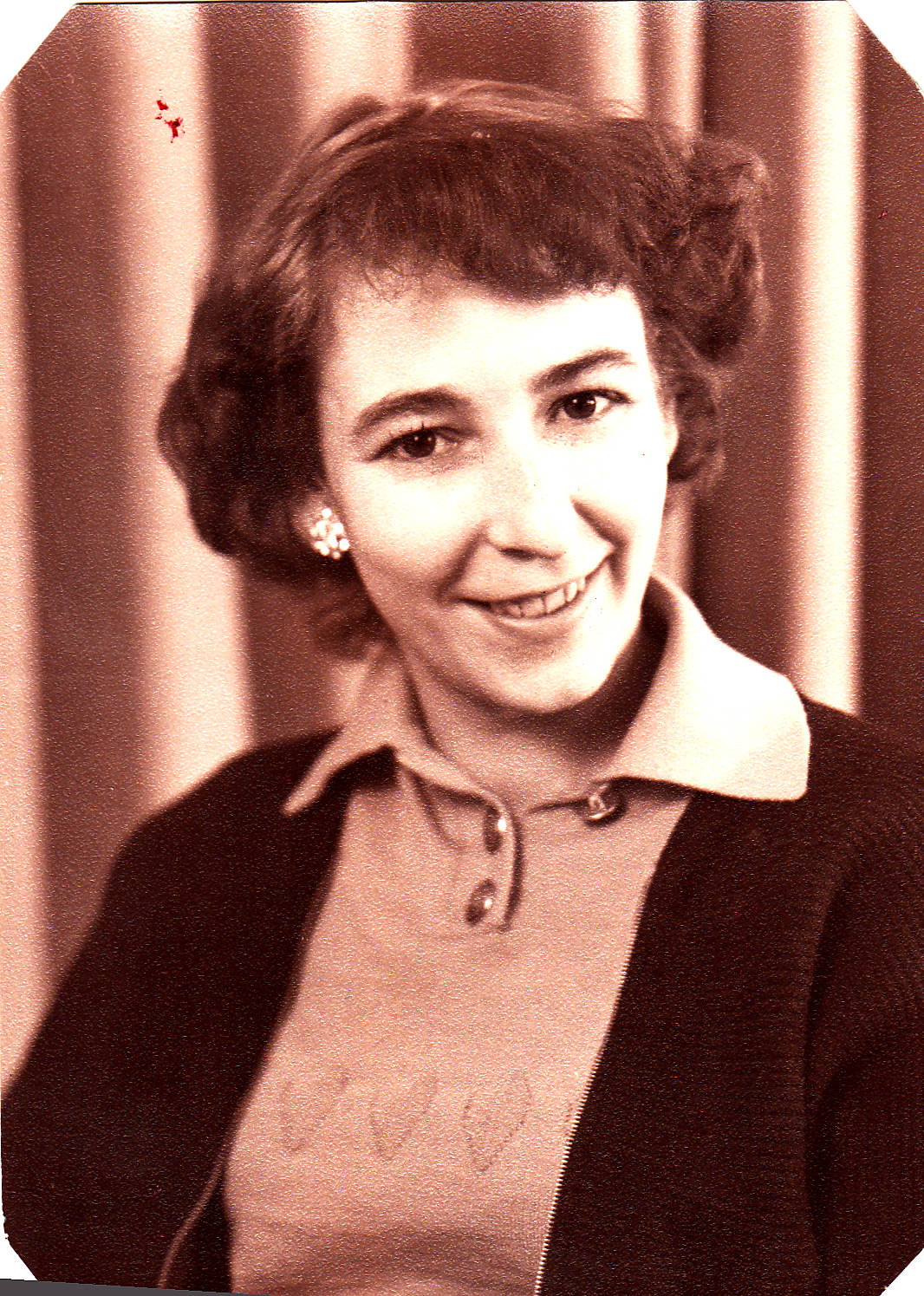 Marga Gräfen Simpkins 88, of Newport News, passed away on October 21, 2022, with her family at her side.
She was born to the late Alma Gräfen and Johann Gräfen, on April 14, 1934, in Essen, Germany.
She met her husband Ernest and married him in 1956. Ernest’s Army career took him, Marga, and the children plus cats to postings in Germany, France, Missouri, and Virginia. Marga parented the kids alone during Ernest’s unaccompanied tours in Vietnam and Korea.They lived in Dumfries, VA for a few years before Ernest passed away in 1994. Subsequently, Marga relocated to Newport News, VA to be closer to family.
Marga is survived by four children: James (Debra) Simpkins, of Newport News, VA; Jutta Simpkins, of Charlotte, NC, Ernestine “Tina” Simpkins of Manassas, VA, and Patrick (Shannon) Simpkins of Tampa, FL.
Marga was immensely proud of and was grounded by her family, from her early life until her death. She is loved and admired by her four children, Ten grandchildren, twenty-four great-
grandchildren, and six great-great-grandchildren for her love, great wit, integrity, love of laughter, and fiercely independent spirit. Her pragmatic nature and organizational skills made
her well-suited to her life as a military spouse.
Marga was known for her love of all animals no matter how big or small and especially her numerous cats throughout the years. She loved writing, knitting, and learning about different
cultures. She was most proud of achieving her American citizen status and being the loving caretaker of Ernest.
The family would like to extend the warmest Thank you to Heather Guttenberg, PharmD. who Marga adored like another daughter; Mrs. Debra Franklin who was her long-term caregiver.
Special Thank you to Marga’s neighbors of more than 25 years Paul and Cindy Schmitt; Philip, Sandy, and Nathan Myers who were all beloved to Marga and were an integral part of the
twilight of her life. Another special thank you is directed towards the staff of the Newport Nursing and Rehabilitation Center in Newport News.

The viewing ceremony was held on Thursday, October 27, 2022, at 11:00 a.m. at the Calvary
Chapel Church in Newport News, VA. The service followed immediately at Noon. The interment took place Friday, October 28, 2022, at 10:30 a.m. at the Quantico National Cemetery in Triangle, VA.