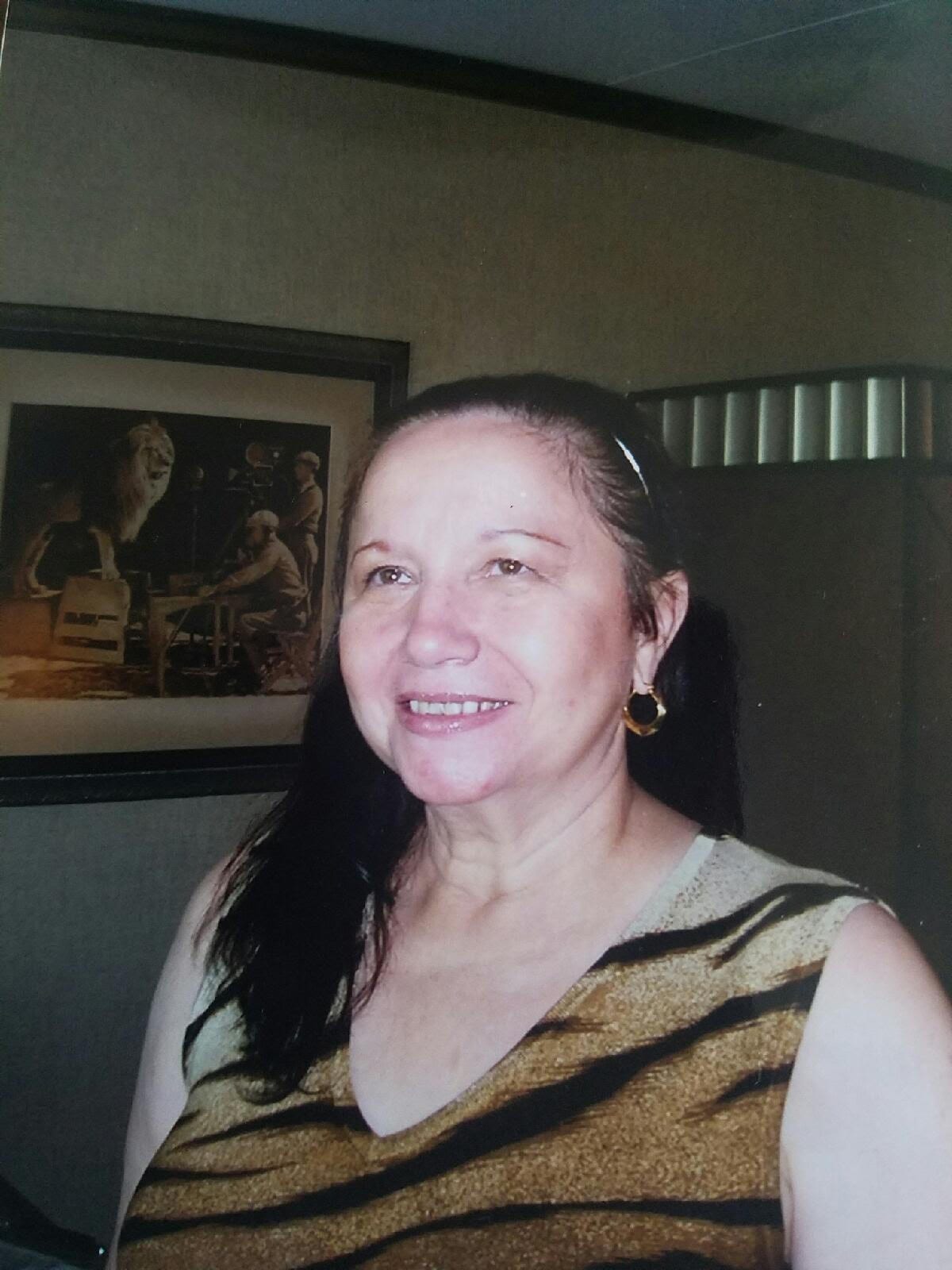 Madeleine M. Benroz, 72, of Virginia Beach, Virginia and formerly of New Bedford, Massachusetts went to be with the Lord on Saturday, August 27, 2016. She was born on August 10, 1944 in Santao, Cabo Verde and was raised in Dakar, Senegal.
Ms. Benroz was formerly employed at the Virginian Pilot.
Her survivors include seven children, Sidy Niang, Abib Niang, Theo Niang, Gus Niang, Bobby Niang, Abi Niang-Silva and Rose Niang; two sisters, Edie Kennedy and Odile Oliveira; one brother, Dominique Guilherme; 22 grandchildren and a host of nieces and nephews. She went to join her mother, the late Isabel Benros Pina, father Jose Pedro Canales and granddaughter, Giselle DaCruz.

I am so sad of my grandmother’s passing, but I know she wouldn’t want me to be sad. She is no longer suffering and I know God takes the best. May God bless her soul.

My heart is so heavy to hear of the passing of such a dear sweet woman whom I was privileged to call my friend. I am extemely lucky to have known Madeleine for many years, and we shared so many stories about our lives, love for our families and faith in God! Madeleine, I will miss you dearly but know you are happy as one of God’s Angels and look forward to seeing you again one day. As we would always end our times together, “Love you my friend.” My condolences and prayers to your family. May all your wonderful memories with Madeleine comfort you at this difficult time.