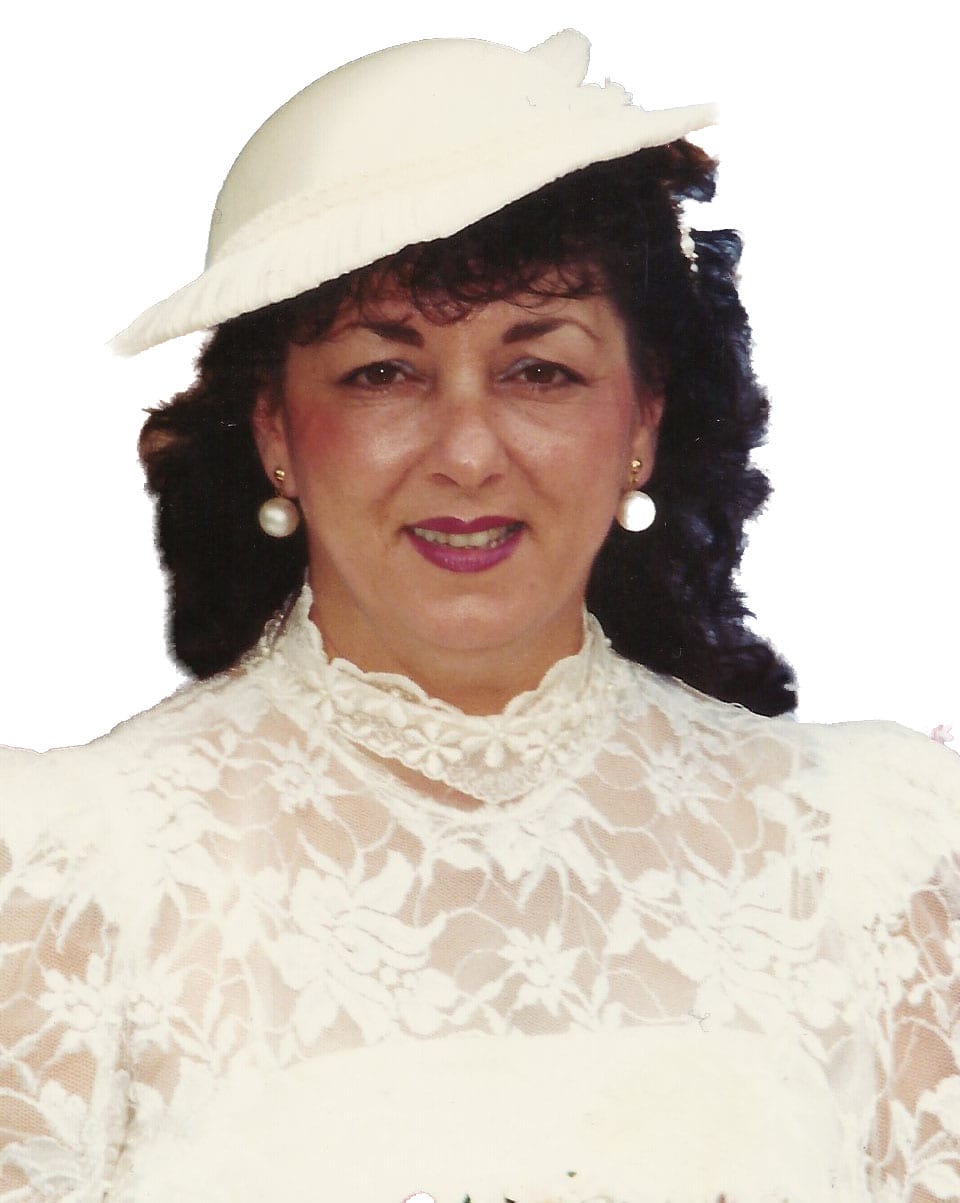 Life’s Reflections of our Beloved
LouAnne Alexander-Parker
A beautiful baby girl was born on February 5, 1947 to Grace Octavio Alexander and Patrick Alexander in Portsmouth, Virginia.  She was named LouAnne Alexander.  She was baptized Catholic at St. Paul’s Catholic Church in Portsmouth, Virginia.
LouAnne was educated in the Portsmouth Public Schools System, graduating from Woodrow Wilson High School.  She later graduated from Old Dominion University, Class of 1970.  Her major was in Health and Physical Education.  She taught for over 30 years at Norview High School.   She was also a sports and cheerleading coach.  She was well loved and respected by so many young ladies and men of Norview High School. Her students and faculty enjoyed calling on her abbreviated name, Mrs. A.
Lou, as she was affectionately known, was a  kind-hearted, yet an outspoken lady.  If she loved and cared about you, then she shared her favorite “three-letter words” with you.  It was never a time, day or night, that her children called her and she wasn’t available to them.  Lou had a very beautiful voice, and was a casual singer at Lido Inn Restaurant and Lounge.
To cherish her memories, she leaves behind her husband, William Lee Parker, Sr., her stepsons, who she loved and adored as her own, the Wonderful Parker Boys: William Parker, Jr. (Yureacia) and William Tremayne Parker (Ebony).  She was an ever affectionate grandmother to her seven grandchildren, William L. Parker, III, Justin William Parker, Kaila Parker, William T. Parker, Jr., Willow Parker, Pilar Parker and Christian Parker. She also had one apple of her eye, her great granddaughter, Ava Parker.  If you knew anything about LouAnne, you knew that the boys were her everything. She truly adored both of them in a special way.  When her grandchildren started being born, she was so excited and proud.  Everyone knew that she had 7 grandchildren, and a greatgrandchild!  Proverbs 18:22 says, “He that finds a wife finds a good thing and receives favor from the Lord.  That is exactly what William was blessed with when he married LouAnne.
Although she was an only child, she was also survived by many cousins, most notably, Patricia Capezio of Ocean Pines, Maryland and Sandra Hollowell of Virginia Beach, Virginia.  She has several other cousins throughout North Carolina, Connecticut and California.  LouAnne is also survived by her Sisters-in-law: Helen Willis, Ruth Roberts, Bertha Jones and Lois Hilliard (Bishop Theodore Hilliard), and Brothers-in-law: Robert Parker, Edward J. Parker, Jr., Wayne Jones, John E. Parker; her best friends: Linda Cooper and Nancy, as well as a host of nieces, nephews, other relatives and friends.
She was an inspiration to all around her and will be remembered as a loving, caring and an exceptional human being. We are thankful to have had her in our lives.  Our beloved LouAnne met many people throughout her lifetime and she touched many lives.  She will truly be missed by all who knew her.

Lou you always made everyone around you better.You will be missed by all your former students and friends .Rest in peace

So sorry you are not with us anymore. You were a wonderful person to work with. Peace to your family.

I am sorry to hear of the passing of Mrs. A. I was fortunate to have her as my PE teacher for both 9th and 10th grade. She was always kind to me and looked out for me. She always had a wonderful smile on her face and great spirit. One of my favorite teachers who inspired me to go into education. May she rest in peace.

Mrs Alexander was a great teacher and I will never forget her laugh from my days at Norview. Rest in peace

Lou Anne, I have such wonderful memories of you. You could always make me laugh! You will be greatly missed by all who love you. I am sorry I could not have seen you more often.
Rest in peace my friend. Remember the funny face you always did!!

My thoughts and prayers are with the Parker family. Ms. Alexander was one of the greatest! We had some fun times as well as some serious ones (she could put the fear of God into you esp. if she caught you skipping) but I always knew I could count on her to lead me in the right direction. May you rest in heaven sweet lady.

I WILL TRULY MISS YOU, REST IN PEACE MY FRIEND .

Ms. Alexander was one of my favorite teachers at Norview High School. All nine of the Rejuney children remember her fondly. She will be missed as she takes a part of all of her students with her.

Ms. Alexander was one of my favorite teachers at Norview. All 9 of the Rejuneys had the pleasure of being her students. She will be missed as she takes a part of every student she taught with her!