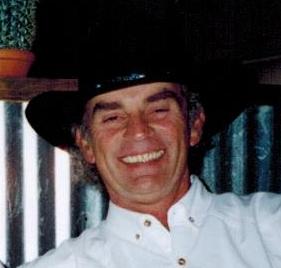 Leonard Edward Perry, Jr., “Len,” of Virginia Beach, entered Eternal Life on Thursday, June 9, 2016 at the age of 70 years. He was born on April 15, 1946 to his father Leonard Edward Perry, Sr. and mother Harriet Perry in Oakland, California. Len served his country in the Army National Guard. He worked for more than thirty years for Binswanger/ACI company as a glazier. Throughout his life he spread his great sense of humor to all and enjoyed watching Nascar and fishing.
He was preceded in death by his parents.
Left to cherish Len’s memory are his wife of 30 years, Georgia (formerly Whetstine) Perry; son Christopher Watts and his wife Justine; son Brian Sydlo and his girlfriend Jennifer Cunningham; daughter Kandis Burnworth and her fiance Brian Hyde; daughter Lynette Chatterley; son Shane Perry; grandchildren Christopher, Bree, and Kaiden; sister Sally Jackson; and niece Casey Medrano and her husband Erik and their daughter Maya. Further survived by other relatives and friends.
Memorial Service for Len will be held on Tuesday, June 14, 2016 at Altmeyer Funeral Home (5792 Greenwich Rd. Virginia Beach, VA) at 6:00 PM. Final rest at Rosewood Memorial Park at a later date. Online condolences may be expressed by clicking the “post a condolence” button on this page.
Memorial contributions appreciated to the Children’s Hospital of the King’s Daughters. Contributions to the fund may be made by clicking HERE.