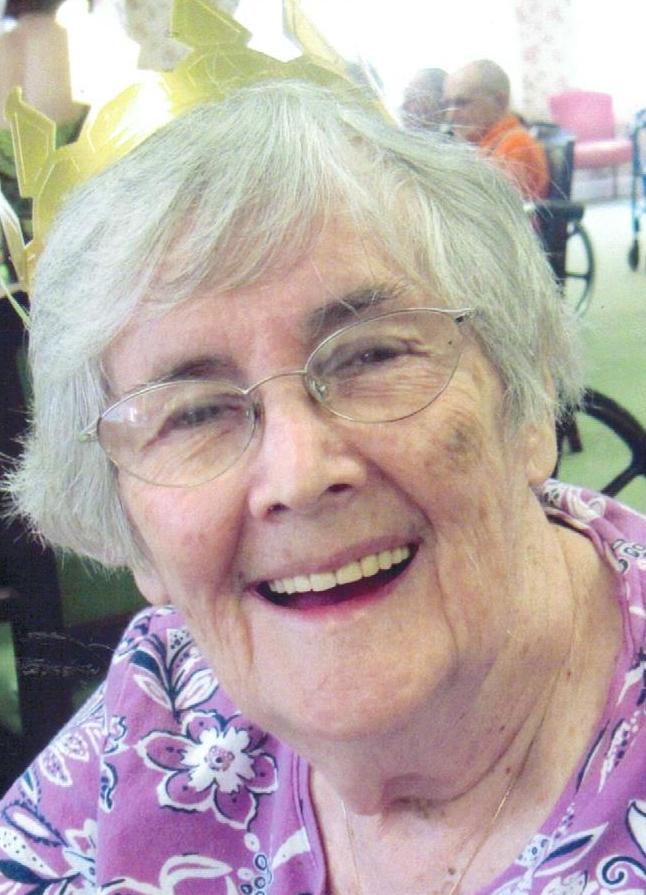 Lenore H. Leider, 84, passed away March 31, 2016 in Arlington, Virginia. She was born in Brooklyn, New York in 1931 to the late Fannie Goldstein and Henry Hyman. She is also preceded in death by her husband, Bernard Leider.
Lenore was a proud resident of New York, residing in Brooklyn for 30 plus years before moving to Virginia. After living in New York, Lenore first moved to Virginia Beach, Virginia and then to Norfolk, Virginia where she was an active member of the Norfolk JCC and also volunteered at DePaul Hospital for 15 plus years. As she got older, she transitioned into life closer to her son in Arlington, Virginia.
She was a New York Mets fan for most of her life and became a Washington Nationals fan when she moved to Arlington, Virginia. During her seven years in Arlington, she attended a few Nationals baseball games. Other than being a proud New Yorker, Lenore was also proud to have grown up knowing sign language because both of her parents were deaf; she loved having the ability and the knowledge to communicate through sign language. She was an avid bingo player and enjoyed playing slot machines in Atlantic City, Dover Downs, and Las Vegas. She took pleasure in music, especially Barbara Streisand and Frank Sinatra; both of whom she has seen in concerts growing up and dancing the Cha-Cha and Jitterbug. Lenore also had a sweet tooth – she always had M&M’s or Tootsie Rolls handy as a treat.
Left to cherish her memory is her son, Barry Lawson and his wife Liz Wheeler; daughter, Deborah Lawson and her husband Rob Wallace; grandchildren, John, Scott and Campbell Wallace; brother, Stanley Hyman and his wife Pearl; nieces, Stacie, Felicia and Corie Ann; and other family and friends who will miss her dearly.
A graveside service was held Friday, April 1, 2016 at Forest Lawn Cemetery in Norfolk, Virginia. In lieu of flowers, the family request that donations may be made in Lenore’s name to Jewish Family Services of Tidewater, Temple Israel in Norfolk, Virginia or to the Alzheimer’s Association at www.alz.org. Condolences may be expressed to the family at www.altmeyerfh.com.

May you rest in peace Lenore, it was an honour to have known such a kind, lovely lady. Our deepest condolences from England … Sue, Bob, Debbie, Paul & Freddie xx