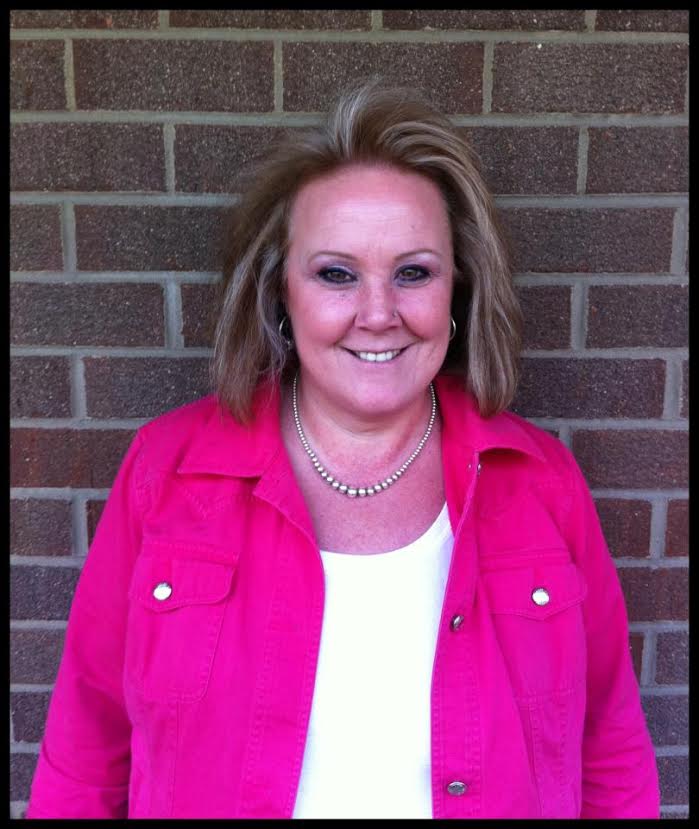 Laurie Ann Alloway, of Virginia Beach, VA, passed away on Sunday, May 15, 2016 at the age of 38. Laurie was born in Rochester, NY on August 8, 1977 to Thomas E. Alloway, Jr. and Cynthia Alloway, née Crabtree of Pittsburgh, PA. Laurie attended Webster High School in Webster, NY, before moving to Virginia Beach, VA. in 1993. She graduated from Kempsville High School in 1995. Laurie attained a BS in Civil Engineering and a ME in Structural Engineering from Virginia Tech.
Laurie will be dearly missed by her parents, Thomas E. Alloway, Jr. and Cynthia Alloway; fiancé Andrew Wendling; sister Julie Alloway; brother Thomas David Alloway; grandmother Mary Crabtree of Phoenixville, PA; and special daughter to Andrew’s parents Christopher and Barbara Wendling. She is further survived by other relatives including many Aunts, Uncles, Cousins, and dear friends. Laurie will be deeply missed by her kitties Nemo and Blue.

“Laurie was a strong person who stuck to her convictions. She possessed a strong moral compass, selflessly giving to those who needed it the most. A natural leader, she gave me direction and purpose. I could always trust her and she made life easy. With her strength and help she made me a better person. Her labors allowed and helped me to reach goals I never would have been able to reach without her.” – Andrew Wendling, Fiancé

Laurie was an Associate and Project Engineer with the structural engineering firm of Stroud, Pence and Associates. She was an active member of several technical and professional organizations, including AISC, ACI-VA, VSEC and Women in Design where she served on the leadership committee and the communications committee. She was proud to have worked on a wide variety of building projects including Eagle Landing Student Housing and its associated pedestrian bridge at the University of Mary Washington, Windsor Middle School, Hilton Hotel in Troy, NY and the award winning TCC / Virginia Beach Joint Use Library.
In her free time, Laurie was an avid fan of the outdoors and spiritedly participated in sports. Laurie was the General Manager of the Tuesday Hash House Harriers Running Club. She was also a member of the V2 Volleyball League who during a recent doubles tournament achieved the title of Indoor Sand Volleyball V2 Champ. In addition to running and volleyball, Laurie also enjoyed home improvement, swimming, and biking. Always eager to challenge herself, Laurie was a participant in the Sandman triathlon held annually at the beach. She also regularly donated needed plasma and blood.
Visitation for Laurie will be held on Saturday, May 21, 2016, at Altmeyer Funeral Home-Southside Chapel (5792 Greenwich Rd. Virginia Beach, VA) from 12:30 PM until time of funeral service at 4:30 PM.