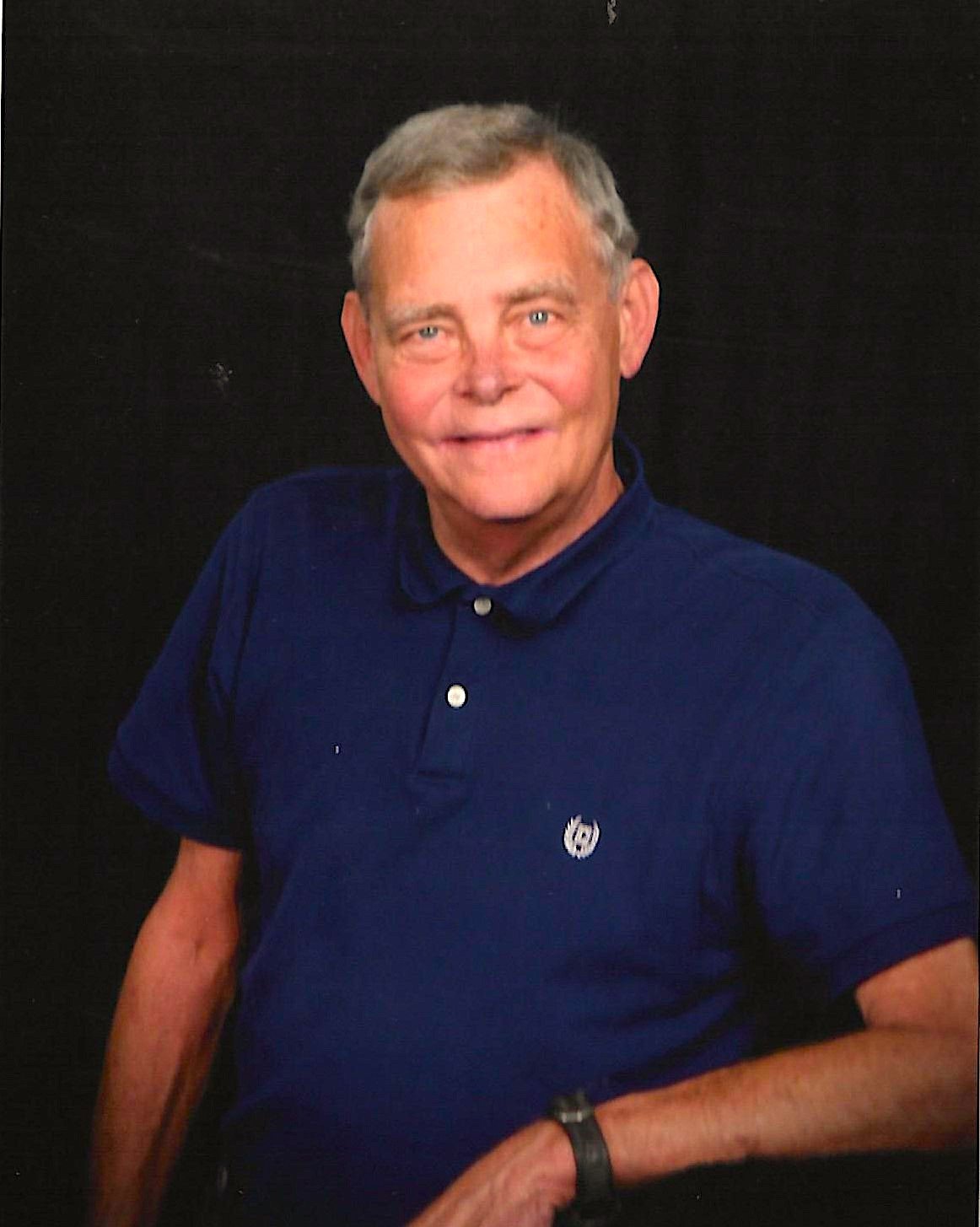 Larry Barta passed away peacefully after a struggle with cancer on January 9th, 2022 in his Virginia Beach home surrounded by his loving family.

He put people at ease with his calming presence and humor; always quick to put a smile on the face of anyone he encountered.

A visitation will be held in his honor at the Church of the Ascension at 4853 Princess Anne Road, Virginia Beach, on January 13 at 11am, with a Memorial Mass to follow at 12pm, masks requested.  He will be laid to rest at a later date in Ellsworth, KS. The family wishes memorial contributions to the charity of your choice.

Please express condolences to the family below.

Please know that I am holding you close to my heart today as you mourn and celebrate Larry’s life. Praying that God will comfort your heart and that his memory will be eternal

Ellen, my deepest condolences to you and your family, and Larry’s mother. Larry will be missed, although many of us carry evidence of his life’s work with us all the time.

Lynell, Ellen and all the family, I’m thinking of you and put you in my prayer intentions. Larry was always so kind to me and will always be remembered. I’ve known him since 1976, my first year of dental hygiene. I hope you can find some solace and calm knowing he was so well thought of.

Larry was a kind, considerate gentleman. so sorry for your loss.

Ellen, I am so sorry for your loss. Larry was a kind gentleman.

Ellen, I am deeply saddened by Larry’s passing. I remember him as a true gentleman and passionate about golf.
Mike Duffy; Merrill Lynch

I will always remember Larry very sweet and kind. Many years he spent working in his dental lab. My thoughts and prayers are with all the family. May you feel God’s presence.

I knew Larry as a kind and friendly man. He will be missed by all that knew him. My Love, thoughts and prayers go out to the family.

So sorry to hear about your loss of Larry! Know how hard it is for the family to be the same without him. Know you have lots of good memories that will help you! Sending love and strenght and comfort!

So sorry for your loss. I worked with Larry for many years and say without reservation he was one of the best ceramists around. He was not only my lab man, he was a friend.