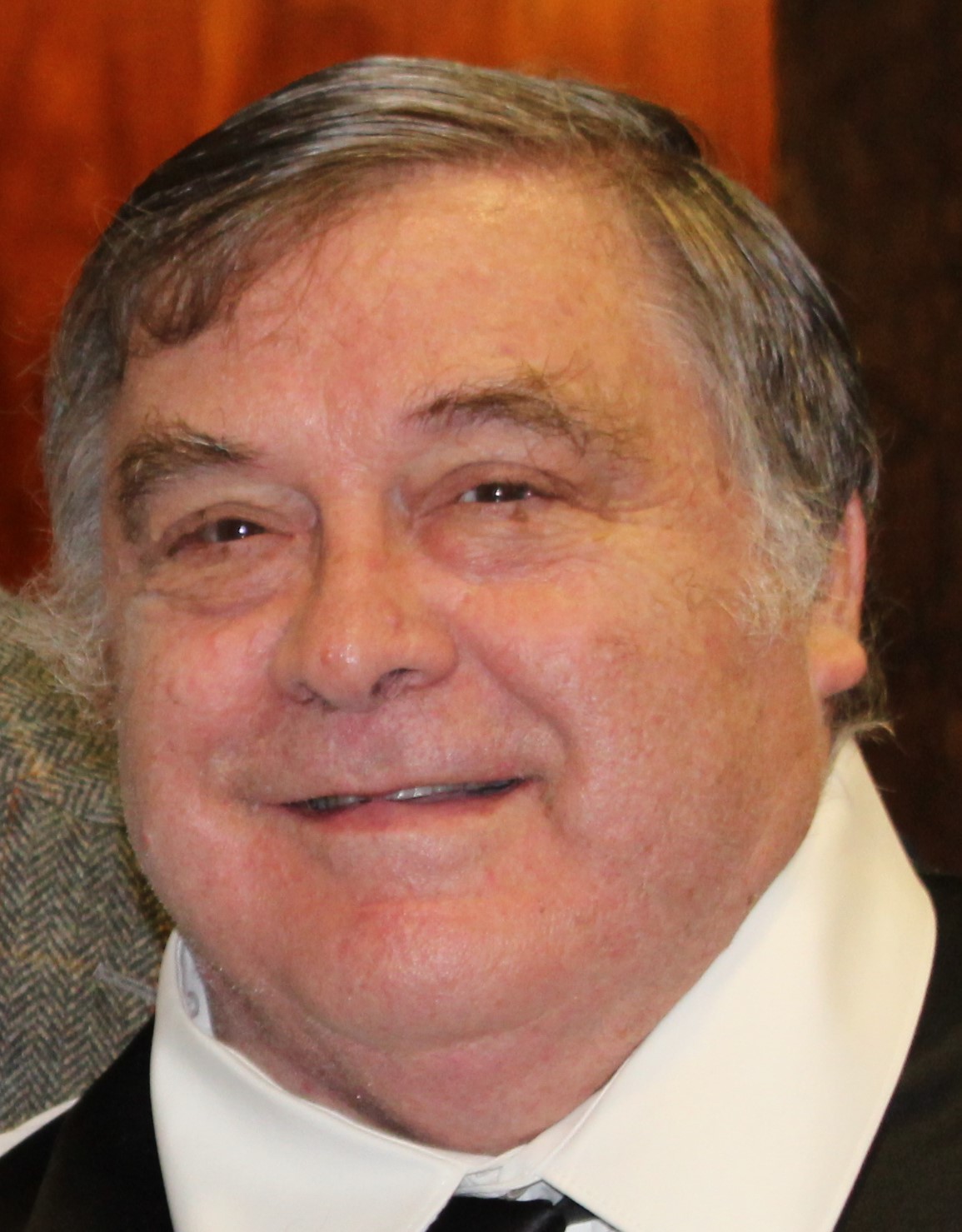 Larry Bostian, 68, of Williamsburg, Virginia passed away on April 22, 2022. He was born to Logan and Patricia Bostian in Morristown, NJ on June 15, 1953. Larry overcame several disabilities to become a talented athlete, and excelled at many different sports, especially swimming, tennis, and wrestling. He was the Virginia state champion in wrestling for two years while in high school at Blue Ridge Academy. Larry graduated from the University of Tampa with a Bachelor of Science in physical education. While in Florida, Larry enjoyed working for the Cincinnati Reds during their spring training, and he got to know some of the classic players of the Big Red Machine. Upon graduation from college, he got a job in packaging at the newly-opened Anheuser Busch brewery in Williamsburg, where he worked for over 30 years until his retirement. He represented the brewery in a number of sports competitions, won several awards, and even made two holes-in-one as a golfer. Larry married Mansueta (Mandy) Pacatang on September 6, 1980. They had two children, Brian and Melissa. He frequented Busch Gardens and Water Country with his family, and enjoyed family vacations to Kiawah Island. Larry had a playful spirit and enjoyed annual trips to Las Vegas, competitive games (including Wii video games with his friend Ed Ribock), sports, magic, and pinball. He is survived by his wife Mansueta (Mandy), son Brian Logan Bostian (Kay Astran), daughter Melissa Pacatang Frost (Brad), granddaughter Ella Fiona Frost, as well as his siblings, nephews, nieces, cousins, and friends.
A memorial service will be held Friday April 29th. Visitation 10am-noon, memorial service noon-1pm. Memories and condolences may be sent to www.bucktroutfuneralhome.net