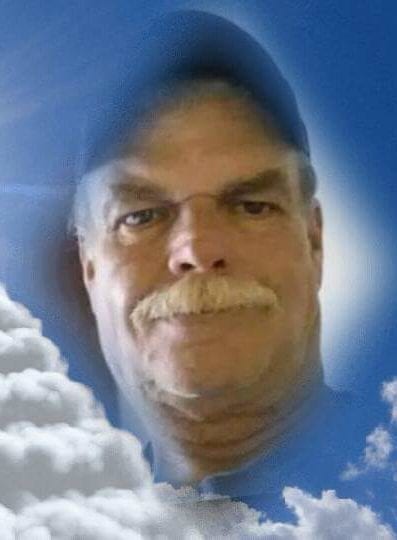 Kenneth W. Smith, 58, passed away unexpectedly on Friday, September 16, 2016. Kenneth was born in Maine, but grew up in New Port, Rhode Island.
He is preceded in death by his mother, Phyllis Bramwell and daughter, Jessica Hudgins.
Left to cherish Kenneth’s memory are his loving wife, Ann; father, Larry Bramwell; mother-in-law; grandchildren, Sarah and Erin Hudgins; son-in-law, Pete Hudgins; four brothers and four sisters; and many nieces and nephews.
The family will receive friends at Altmeyer Funeral Home, 5792 Greenwich Road in Virginia Beach, on Thursday, September 22nd, from 5:00 p.m. to 7:00 p.m., followed by a funeral service at 7:00 p.m., officiated by Pastor Michael G. Blankenship. A graveside service will be held on Friday, September 23rd, at 10:00 a.m., Albert G. Horton, Jr. Memorial Veterans Cemetery in Suffolk. Online condolences may be offered to the family at www.altmeyerfh.com

You will truly be missed my precious brother,I will never forget growing up going camping and all the times you cooked chicken on the grill and it rained every time ,you gave me my first motorcycle ride,and rides in your boat, I remember the times you used to play the guitar at church and sing and recently you got rebaptize and got a refreshing in the holy ghost. Love you forever. Rip

You will truly be missed. I will always remember the surprise/ joy on your face when I gave you the “horse” pillow I made just for you.

RIP Kenny, We have known each other over 30 years from Sheppard Ave church . Great friend! You will be missed. My prayers to Ann and Smith and Bramwell family.

He was a very sweet man, always easy to talk too. We always crossed each other on our bus routes. He is & will be missed.