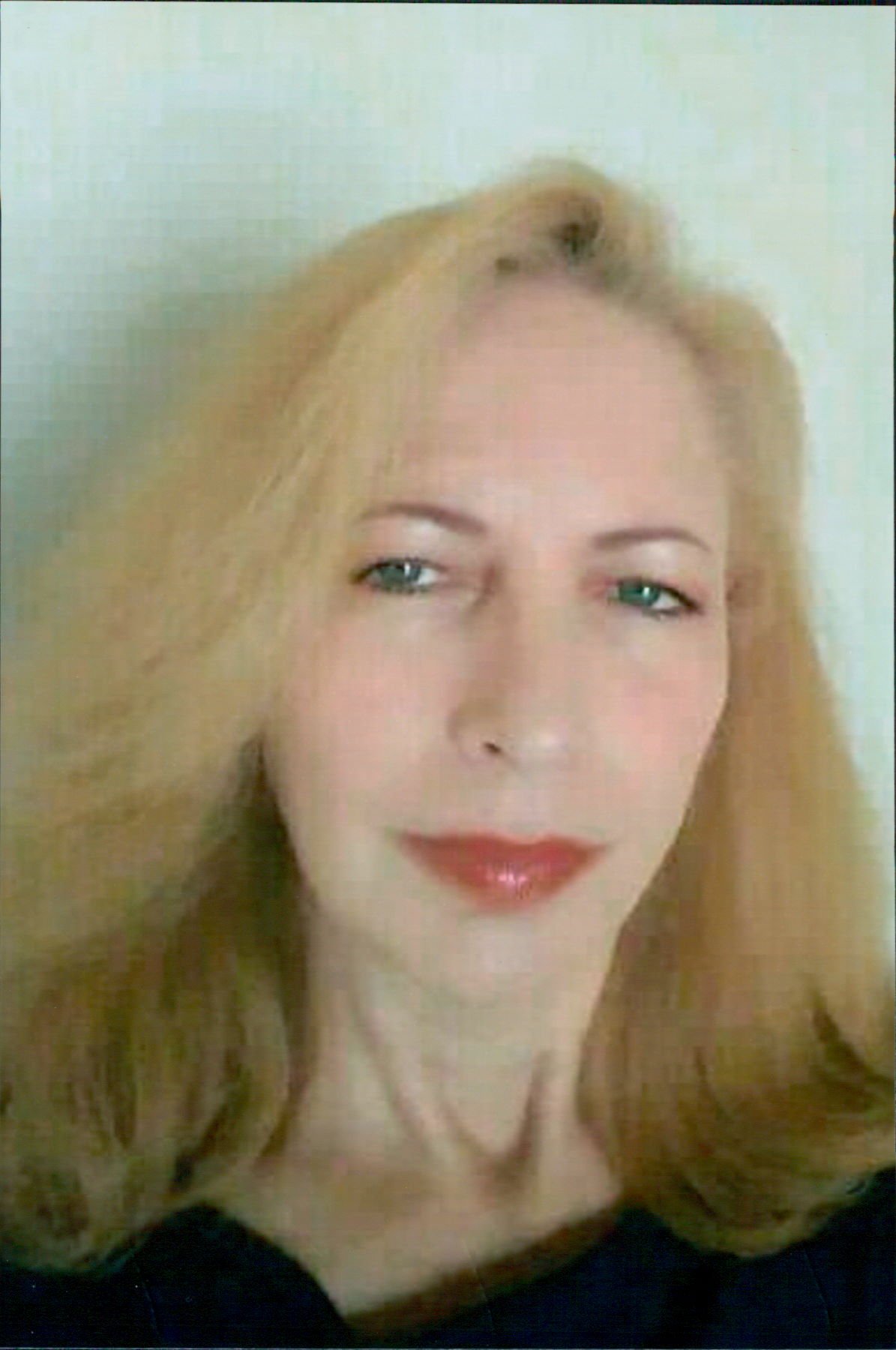 Kathy Deminie Parrish passed away at her home in Virginia Beach Tuesday, May 10, 2022 after a long valiant struggle with cancer.

Kathy was born to Lyle and Rita Stubbs in Haverhill, Massachusetts on July 19th , 1963.  She is of French Canadian descent.

Kathy met her husband, Roger Dale Parrish, Jr. (Roddy) in 1996, while working in the restaurant business in Virginia Beach.  They were married 10 years later on August 12, 2006.  She is predeceased by her parents, Lyle and Rita.

Left to cherish her memory, are her husband, Roddy Parrish, her brother Kenny Stubbs and his wife Margo, her nieces, Michelle, Holly and Leah and her nephews, Chris, Mike, Brian and Eric.  She also leaves behind her beloved BFF, Lori Watson.

She will be missed by her “Doc Taylor” restaurant family and by “Virginia Gifts” where she managed several gift shops at the Virginia Beach Oceanfront.

Kathy’s stunning looks in her teens and early 20’s earned her modeling jobs and acting parts in television.

She loved making decorative cakes and pies and sold them to local restaurants in addition to gifting them to family and friends.

In her later years, Kathy enjoyed painting pictures on canvas and growing flowers.

She adored her dog Max and cat Sylvester.

Donations may be made in Kathy’s honor to the American Cancer Society and/or to the S.P.C.A.

I am so sorry for your loss my heart and prayers go out to you and the family I met Kathy at the restaurant we worked together for many years. Rest in peace

My bestfriend I will forever miss you and love you. Watch over us and we will watch over Roddy.

Roddy, we are so sorry for your loss. Kathy was a kind and caring person. She will be missed by those she touched. Rest In Peace