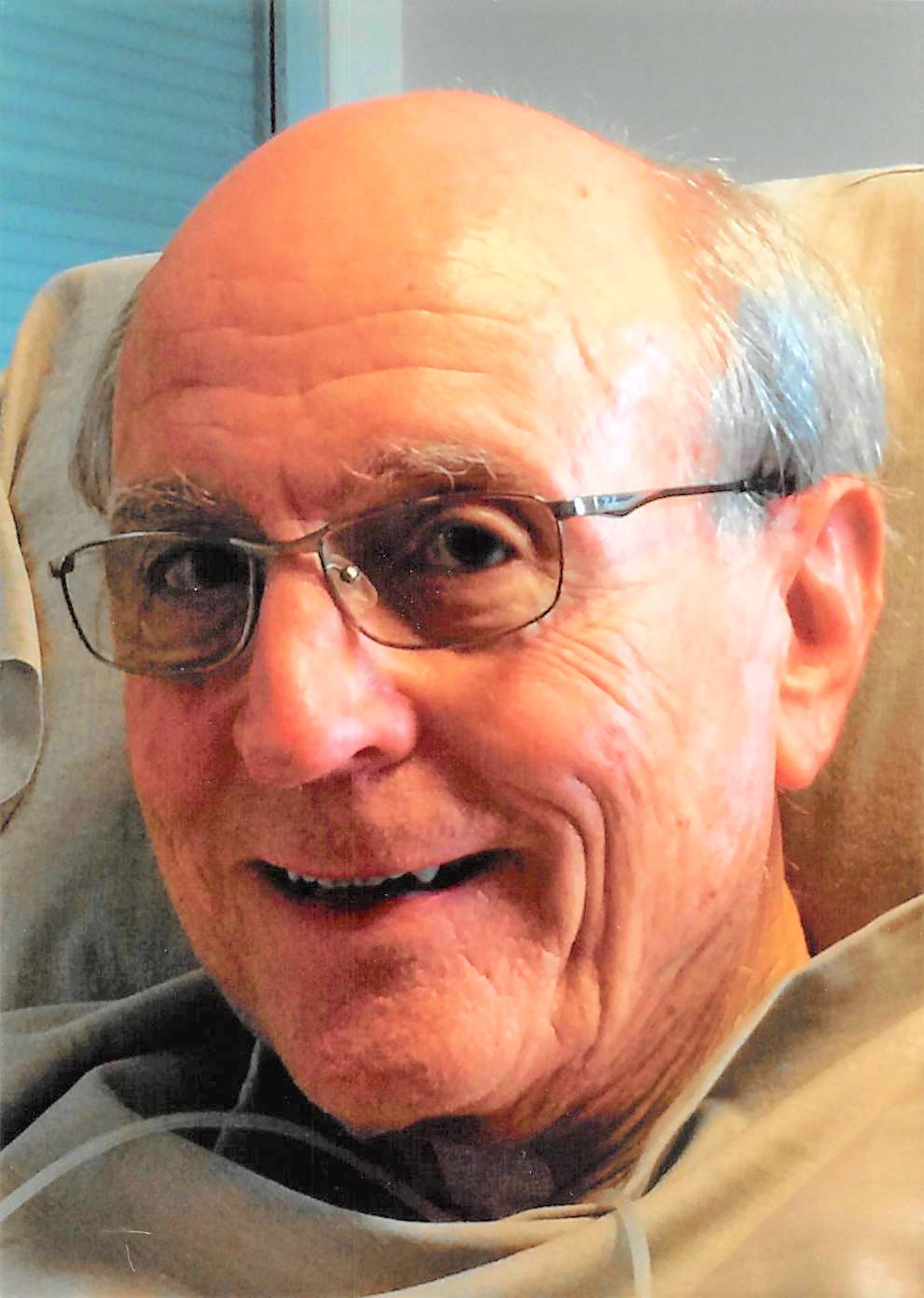 Julian (Jay) Mitchell Brown of Williamsburg, VA, died on March 14th, 2022. A memorial service will be held at Williamsburg Presbyterian Church on Wednesday, March 23 at 2:00 P.M.
Jay Brown was born on November 11, 1930, in Asheville, NC, and grew up in North Carolina, Virginia, South Carolina, Georgia, and Texas. His father was Herbert Rosser Brown and his mother was Julia Mitchell Brown.
He graduated from Stephen F. Austin High School in Houston, TX, in 1947, the University of Georgia in June 1953, and The George Washington University Law School in October 1955. Mr. Brown served in the United States Army in Korea in 1950 and 1951 and returned to work and college in Atlanta, GA, in 1952.
He was admitted to practice in the United States District Court for the District of Columbia in October 1955 and began practicing law immediately in Washington, DC. He was admitted to practice in Virginia and before the United States Supreme Court in 1960. Mr. Brown was also admitted to three United States Circuit Courts of Appeal and to the United States Court of Claims and Tax Court. He practiced as a government contracts litigator through 1997. He managed and tried multiple complex actions by major contractors against the government. Mid-career, Mr. Brown served as a judge, hearing and deciding major disputes between the Federal Government and its contractors. His last law firm was Bastianelli, Brown, Tuohey, and Kelley in Washington, DC.
As a young man, Mr. Brown was State President of The District of Columbia Jaycees. He served as a member of the Board of Directors of the United States Jaycees and was its liaison officer with the Kennedy administration.
Mr. Brown was an active church member all of his life. He served as Ruling Elder and Deacon for three different Presbyterian Churches and as an ordained Lay Reader and Chalicer in the Episcopal Church and, for many years, he enjoyed singing in the choirs.
During his adult life, Mr. Brown particularly enjoyed golf, sailing, genealogy, travel, and learning. In retirement, he pursued his interests in genealogy and travel and, nearly always, was taking courses in history, religion, law, etc. He volunteered for the William &amp; Mary Elderhostel program for many years and served on the Board of Directors and as Chair of the College Relations Committee of the William &amp; Mary Christopher Wren Association for Lifelong Learning. In 2009, he was named an Honorary Alumnus of The College of William &amp; Mary. He and his wife traveled around the world and to all of the continents. He visited 48 of the 50 states in the U.S.
Mr. Brown is survived by his beloved wife, Marguerite, his adored children, Kathy Brown and her husband, Jack, Patricia Brown, Suzanne Kohler and her husband, Eric, and Robert Brown; Jay’s much loved brothers, Charles Brown, and Eugene Brown; grandchildren, Julian Samaroo, Laura Brown, Lindsay Brown, Cole Samaroo, and Stella Bordoli-Brown; and numerous nieces and nephews. He was predeceased by his brothers Herbert (Herb) Brown, William (Bill) Brown, and Thomas (Tom) Brown. Donations in his honor may be made to Thomas Nelson Community College, and the Patrick Eugene Brown and Eugene C Steinbrenner Memorial Scholarship Fund and the scholarship of Jay Mitchell and Marguerite Endowment 3162 at College of William &amp; Mary.
Sign the guestbook at www.bucktroutfuneralhome.net

May your memories of Julian Jay Mitchell Brown, give you peace, comfort and strength…