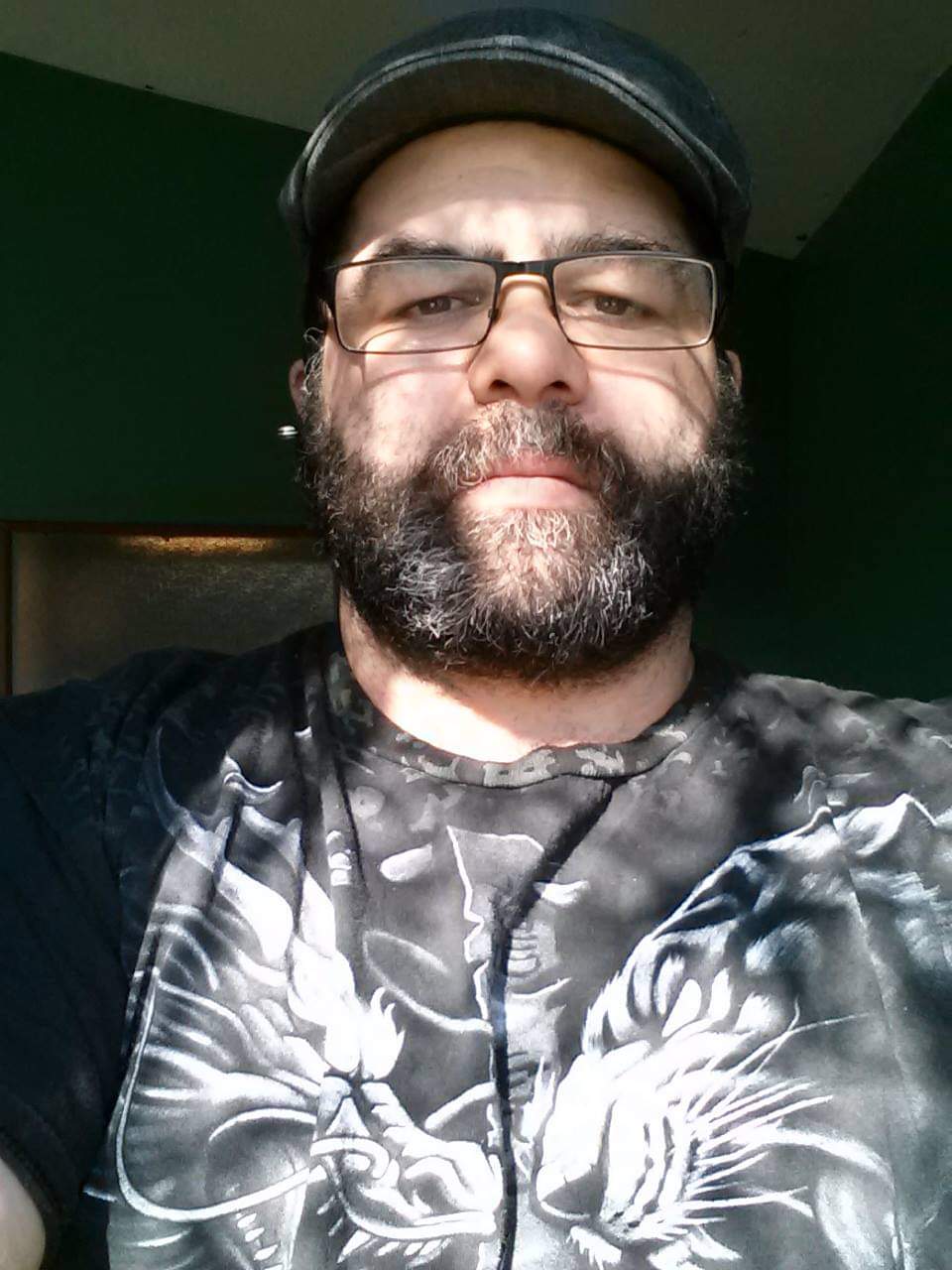 Juan joined the Navy in 1987, starting as a cook on the USS Macdonough. By the time he retired in 2007, he was a petty officer at rank E6. During this time, he married Elisa L. Ocasio on January 3rd, 1992. He also fathered Maria and Aurora, dedicating himself to his family and to his work. After his retirement, he continued serving the Navy by helping in their shipyards until 2012. As of 2019, he worked at Go Car Wash, previously known as Rio Car Wash. In his spare time, he had many hobbies that involved his interests in electronics, wood-working, reading, and even cooking.

He was predeceased by his father, Juan Ramon Ocasio. Left to honor and cherish his memory are his wife Elisa; two children Maria and Aurora; mother Ignacia; sister Carmen, and many others of his family.

Memorial Donations can be made here: Juan R. Ocasio Encarnacion Memorial Fund. Please consider supporting the Ocasio family during this difficult time, and in the weeks and months to come.

May your memories of Juan R. Ocasio Encarnacion, give you peace, comfort and strength…