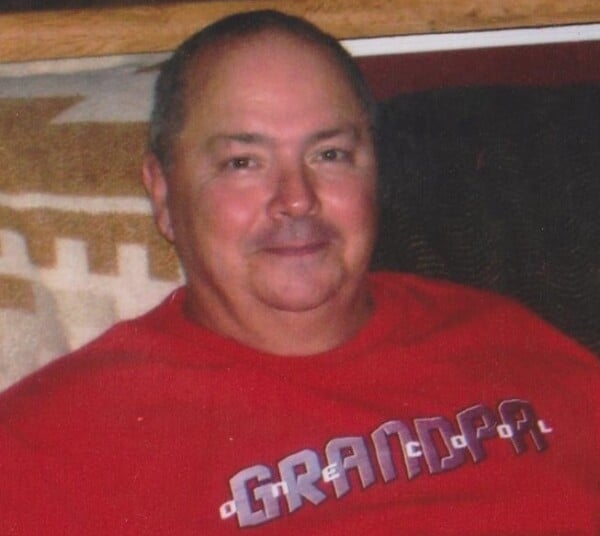 Joseph William McHendry, “Joe Mac” 73, went to be with our Lord on November 4, 2022. Joe was born in Kansas City, Missouri to the late Raymond and Mary Frances McHendry on December 20, 1948.
Joe was a hardworking man who was loved by all who knew him. He was known for his carpentry skills and his ability to tinker with things to make just about anything work better than intended. He had a very eclectic range in his choice of music and would listen to everything from old country, to Slayer, to his recent favorite, Opera music. In his younger days in Kansas City, he would work on his vast collection of old pinball machines, slot machines and jukeboxes.
Grandpa Joe was especially loved by his grandchildren who would sit in his lap and watch Peppa Pig or Spongebob Square Pants for as long as they wanted.Left to cherish his loving memory is his wife of 54 years, Helen Madeline McHendry; daughter, Jackie McHendry; sons, Matt McHendry & his fiancé Holly Griffin and Paul McHendry; grandchildren, Jeremy Mallen & his wife Dana,  Karson McHendry, Charlotte McHendry and the littlest granddaughter, Ava McHendry; brothers, Paul, Vince, Jack and Brian McHendry; sisters, Janet Scott and Nancy Young;  plus a huge family on his wife Helen’s side who loved him like a brother.
A celebration of life will be held for Joe in Kansas City, Missouri at a later date. Condolences may be left online at www.altmeyerfh.com
1 Condolence
Inline Feedbacks
View all condolences
Holly

We love you Grandpa and miss you every day