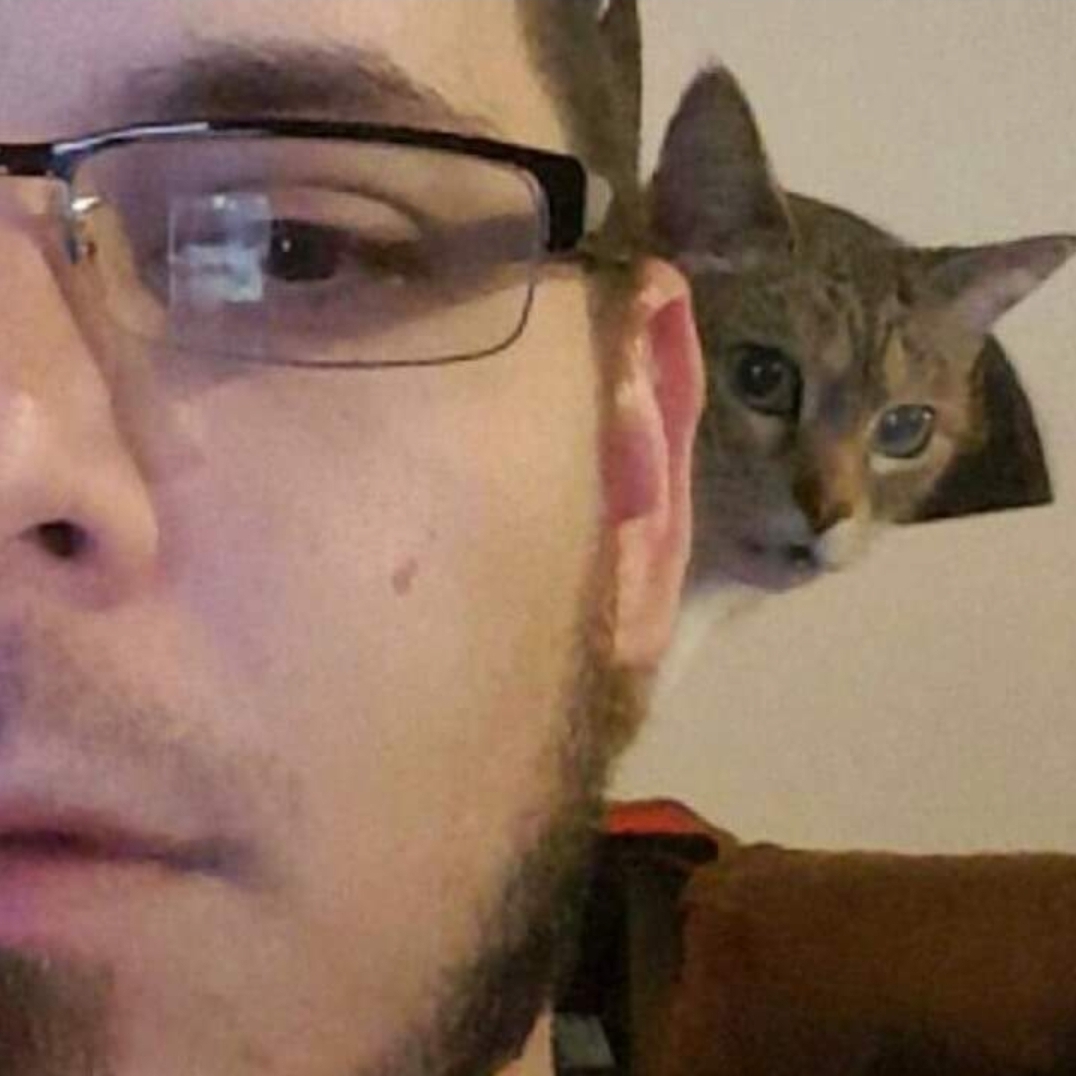 Joseph Paul Fait, 38, passed away on December 31, 2021. Joe was born to Robert and Teresa Fait on December 1, 1983 in Camp LeJeune, North Carolina.
Joseph Paul Fait was much beloved by friends and family. Bringing laughter and randomness everywhere he went. Gone too soon, but not from our hearts.
Joe is preceded in death by his mother, Teresa Fait.
Left to cherish his loving memory is his father, Robert; three brothers, Will, Mat and Stephan and his cat Othella, whom he loved dearly.

A visitation will be held on Tuesday, January 4, from 2pm until 3pm at Altmeyer Funeral Home Southside Chapel with funeral service will start immediately after at 3PM.

Hugs and prayers. So sorry for your loss. We weren’t close but I’m a cousin from WV. Sending my love and Prayers.

I used to work with Joe at Ruby Tuesday and I remember the day he started, the kitchen suddenly became a more fun place to work in. His jokes, his easy going nature, his willingness to help in any way he could. His humour. No one made me laugh more than Joe and I’ve never had the privilege to work with anybody as funny as he was since. He was truly special.

Joe was my entire universe, and I was robbed of that on New Year’s Eve. He was my life partner, my therapist, my little nerd, my bubble bath buddy, my vacation mate, my escape room partner, my Netflix buddy, my favorite human. I am the person I am today because of him. I lost my best friend, and gained a guardian angel. He is now with his momma and finally healed. It was a privilege knowing you, loving you, and being loved by you, Joe Fait. I love you 3000.

I will never forget the young man who would hang out at my house…always a smile, always a joke and always laughing. And those smiling eyes!! You and Willie taping a mock interview with you dressed as a woman and let’s not forget the playground. You were a very special person and great friend to so many. I know you didn’t want to leave us so soon but I also know that you are with your Momma now. Fly High Joe. Watch over your dad, your brothers and all your many friends. You will always be loved and forever be missed.

Sunrises,corny jokes and always a incuriging comment hug and smile. The greatest friend and caring companion. Gone way too soo a will be missed charished and remembered for eternity

Joe was my GMM soul mate, my Wizarding World comrade, and one of the greatest friends I could ask for. Anyone who has had the privilege of knowing Joe should feel incredibly lucky. I know I do. I regret not spending more time with him, thinking “there’s always tomorrow”…

Memories of a midnight window rendez-vous, dressing up as a girl for a living room interview, and mint chocolate chip ice cream are flowing through my mind. Your face and amazing fangy smile are what I see when I close my eyes. I miss your hugs and your unwillingness to cave to my grumpiness. I miss it all.

I miss you dear friend. Tell your mom hi for me. ❤

The last time I saw Joe, he was singing the “red solo cup” song. He had a great sense of humor. My deepest condolences to his family. I cannot imagine.

The last time I saw Joe he was singing the “red solo cup” song. He had a great sense of humor. My deepest condolences to his family.