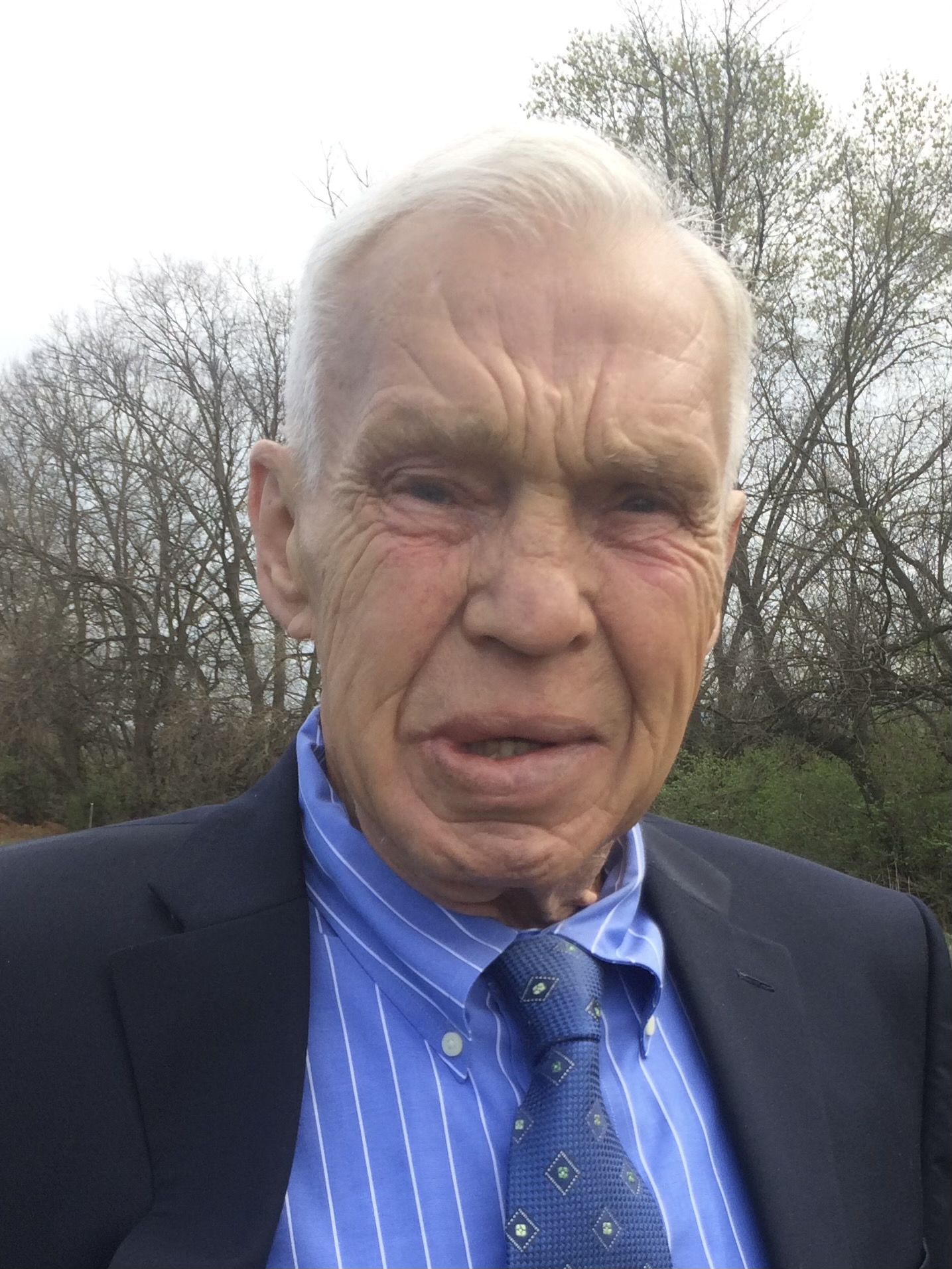 Joseph Lee Pearson, 78, of Chesapeake, passed away peacefully in his home on Sunday, February 13, 2022 with his son and loving family by his side. He will be greatly missed by everyone who had the privilege of knowing him.
He was born May 16, 1943, in Annapolis, Maryland, to Samuel L. and Lulu “Hurd” Pearson. He was preceded in death by his beloved wife of 42 years, Luanna, as well as, his brother Ray Allen Pearson. He was a self-taught commercial and residential plumber his entire life prior to retiring in 2008 to spend his “Golden Years” with his loving wife.  He had a passion for NASCAR, riding his Harley, taking no notice road trips, and his Washington “REDSKINS”.  He also enjoyed Country music and Elvis records.
He was a man of few words and fortunate to be blessed with a wife who loved to do all the talking. He enjoyed sitting back, relaxing and listening—which was very much his preference and suited his style. He worked hard his entire life and was very good at the trade he loved. After a brief stop at the “Old Guys Club”, he would spend his evenings with his best friend Huey, a Terrier mix that he saved from the shelter.  He was affectionately called many names; “My Joseph”,  “Pappy”, “Joe-Joe”, “Big Joe”, and “Smoking Joe”, this a reference to his slight propensity to “mix it up” in his younger days.
Joseph is survived by his son, CAPT David John Pearson, USN and daughter in-law, Jennifer Lee Pearson; his daughter Teena Marie Pearson, and his five beautiful grandchildren, Lauren Marie, Kate Alexandra, Megan, Rebecca, and Michael. He also leaves behind a sister in-law, Barbara Pearson, nieces, nephews, great-grandchildren and many special friends.
We’re all thankful for the many wonderful memories and great stories he gave us to retell. A celebration of life will be held at a later date. In lieu of flowers, contributions may be made to Wounded Warriors Foundation, your local animal shelter, or a charity of your choice.
The family would like to express its love and appreciation to the Doctors, nurses and staff of Fresenius Kidney Care Dominion for their quality care, professionalism, and everyday kindness throughout his treatments.

You will forever be our pappy. Thank you for all the wonderful memories-good family times! Thank you for watching over us over the years. Your love and support meant the world to us! We will miss you so much but know you are at peace and with Nanny Girl again. Love you so much.. Gone but never forgotten

I am writing this with a heavy heart . Joe (Yoyo) my nickname for him, was a co-worker and GREAT friend. I met Joe in 1994 when Dennis Stubbs Plumbing hired him. Over the years he worked with me as my right hand man. He was the hardest working man and would do anything that I asked! We spent a lot of time together. Camping, Boxing Events, Boating and we loved having a few beers. In 2008 Joe retired, which was a very sad day for me. Karen and I will always miss you and we will live on remembering our GREAT Memories together.
Rest in Peace with the Angels and Luanna….YoYo

Joe was a kind Man, Condolences & Prayers for all.

David,
You and your girls are in our thoughts and prayers as you navigate your loss. We are thankful for the many loving years your mom and dad shared together. We love you. Aunt Darla and Dave