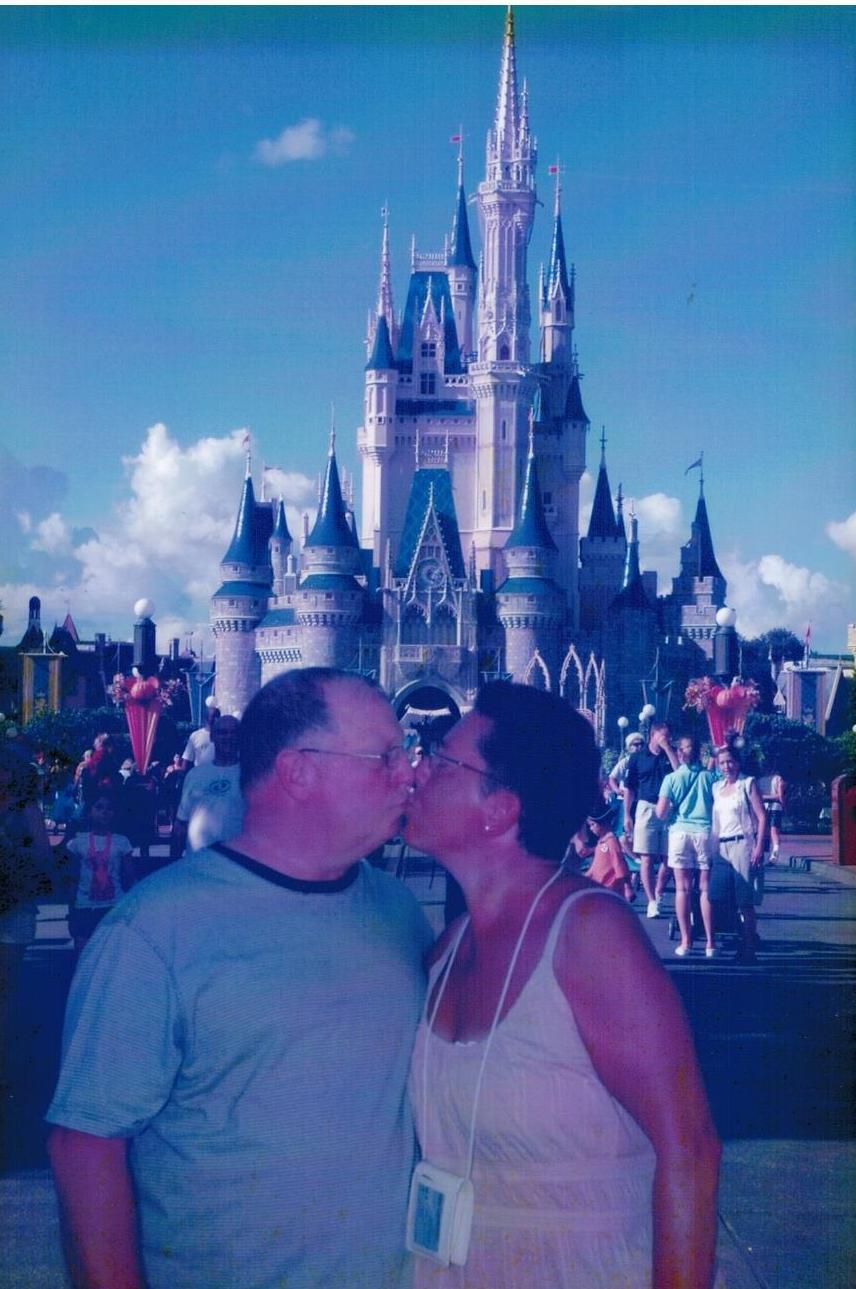 Virginia Beach – Joseph John DellaVecchio, Jr., 62, passed away on October 21, 2015. He was born January 30, 1953 in Darby, PA to the late Joseph & Dorothy (Fink) DellaVecchio.
Left to cherish his memory is his loving wife, Susan Anne (Davis) DellaVecchio; son, John DellaVecchio and his wife, Sarah; grandchildren, Ave & John Jr.; siblings, Joann, Diane & husband Earl, Mark & wife Nancy, Dominic & wife Dorena, Frank & his wife Megan; and many nieces, nephews, and other extended family members. He was preceded in death by his mother, father, and 2 siblings, Carol & Anthony.
The family will receive friends at Altmeyer Funeral Home, 5792 Greenwich Rd., Va. Beach 23462 on Tuesday, October 27, 2015 from 10:30am-12:30pm where a funeral service will be held at 12:30pm followed by interment in Albert G. Horton, Jr. Memorial Veterans Cemetery, 5310 Milners Rd., Suffolk, VA 23434.
Condolences may be offered to the family at www.altmeyerfh.com

I remember how excited we were when we got to be COPs back in 1976. Your enthusiasm was contagious you WANTED to work the accidents. God bless your family. I WILL see you again.

My thoughts & prayers are with all of you. I grew up with Joey in Darby and have such wonderful memories of him and his family. The world lost a beautiful man. He will be missed.

Prayers sent for your family .John was a wonderful man .

so sorry to hear of Joe’s passing,he was a wonderful man.He sure loved you guys.I remember him working in the yard with John following close behind. Sending prayers to you from our family .

Susan, sorry to hear about Joe I remember from our time working together at PNH Fast Track Clinic that you were so in love and excited about plans for the two of you. Although its been a long time since we have talked I think of you often. Know that you and all family are in my prayers that God gives the strength you need at this time.
Sara Roberts

Dominic sorry for your loss, my thoughts are with you and your family.

I knew JJ when he was with VSP. He was a joy and always brought professionalism and smiles. Rest in Peace, JJ and peace to his family.

Knew JJ when he was with VSP. We would butt heads with the rescue squads on Rt 44. My condolences