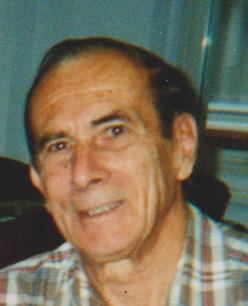 Joseph & Magdalen will rest eternally together at the Albert G. Horton Memorial Cemetery in Suffolk, VA during a private ceremony held on April 13, 2016.

Condolences may be shared with the family at Altmeyer Funeral Home, 5792 Greenwich Rd, Virginia Beach on January 9, 2016 from 1-3 pm

Miss you Dad and Mom! Forever in my heart. xoxo

One journey ends and another begins .They leave sad and heart sick family behind and join hands to be together in happiness for eternity.WE offer our prayers for your healing

So sorry for your loss.