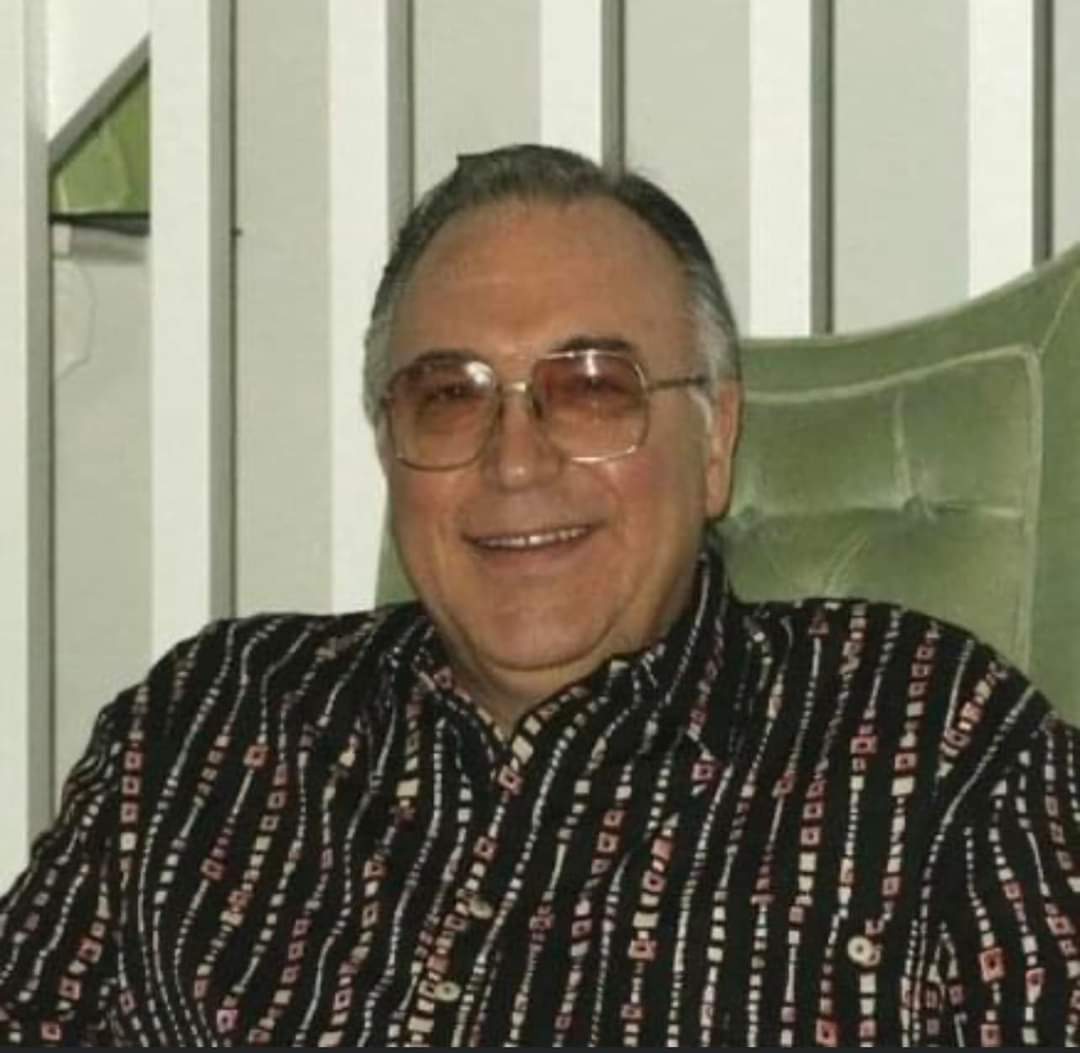 Maybe it was the lab he built in his parents’ Cleveland garage when he was 9 years old or the  “things” his Mom found growing in dishes when she opened the refrigerator. Whatever it was,  Joe Guth knew early on that he was going to be a scientist.

And that’s what he became.

Joe, who was 80 years young when he passed away July 29, grew up in Southern California,  where he was a track star at Polytechnic High in North Hollywood. His natural curiosity and  unquenchable thirst for learning took him to the University of California, Berkeley—it was the  high-voltage late-60s, but while others were protesting in the streets, Joe was hard at work in the  classroom. He received his undergraduate degree at Berkeley and stayed in the UC system to  earn his master’s and doctorate in chemistry and biochemistry.

Joe also loved to teach, which brought him to Norfolk, Virginia, and Old Dominion University as  an assistant professor in chemistry. But he always had his eyes on new horizons, and left ODU to  build another laboratory—Interscience Research Inc.—with his loving wife and best friend of 45  years, Ann.

Together, they built a reputation, too. Their lab was up for every challenge, whether it was  analyzing water and compressed air, testing for asbestos for the Norfolk public school system,  assisting with arson investigations or analyzing forensic evidence in murder investigations.

When they closed Interscience Research, Joe, as was his wont, rose to other occasions. He was  an expert witness for attorneys nationwide, a sought-after interviewee for print and broadcast  media, and even a consultant for network television shows.

“Joe was learning until the day he died,” Ann remembers. “But you had to be careful when you  asked him a question and tell him that you wanted the brief answer, not the full course.”

Joseph Henry Guth was born May 10, 1942, in Cleveland. His father, William, was a tavern  keeper and his mother, Sara, a homemaker. In addition to Ann, he is survived by his brother and  sister-in-law, James and Isabell, his daughter Sabra, his stepdaughters Leslie and Pamela, his  stepson Randy, grandchildren Virginie, Charlotte and her husband Knox, Tobias and his wife  Launa, Hannah and her husband Jesús, great-grandchildren Sam and Lilly, and a host of nieces,  nephews and cousins, all of whom he loved dearly. Sheila, his first wife, predeceased him.

But as anyone who knew Joe will attest, his fierce intelligence was just one side of him. He was  as fun-loving as they come, with a contagious laugh and a taste for bad puns, really bad puns. In  fact, he was the undisputed master—and his own best audience.

In lieu of flowers, the family asks that donations be made to the Hope House Foundation at  www.hope-house.org.