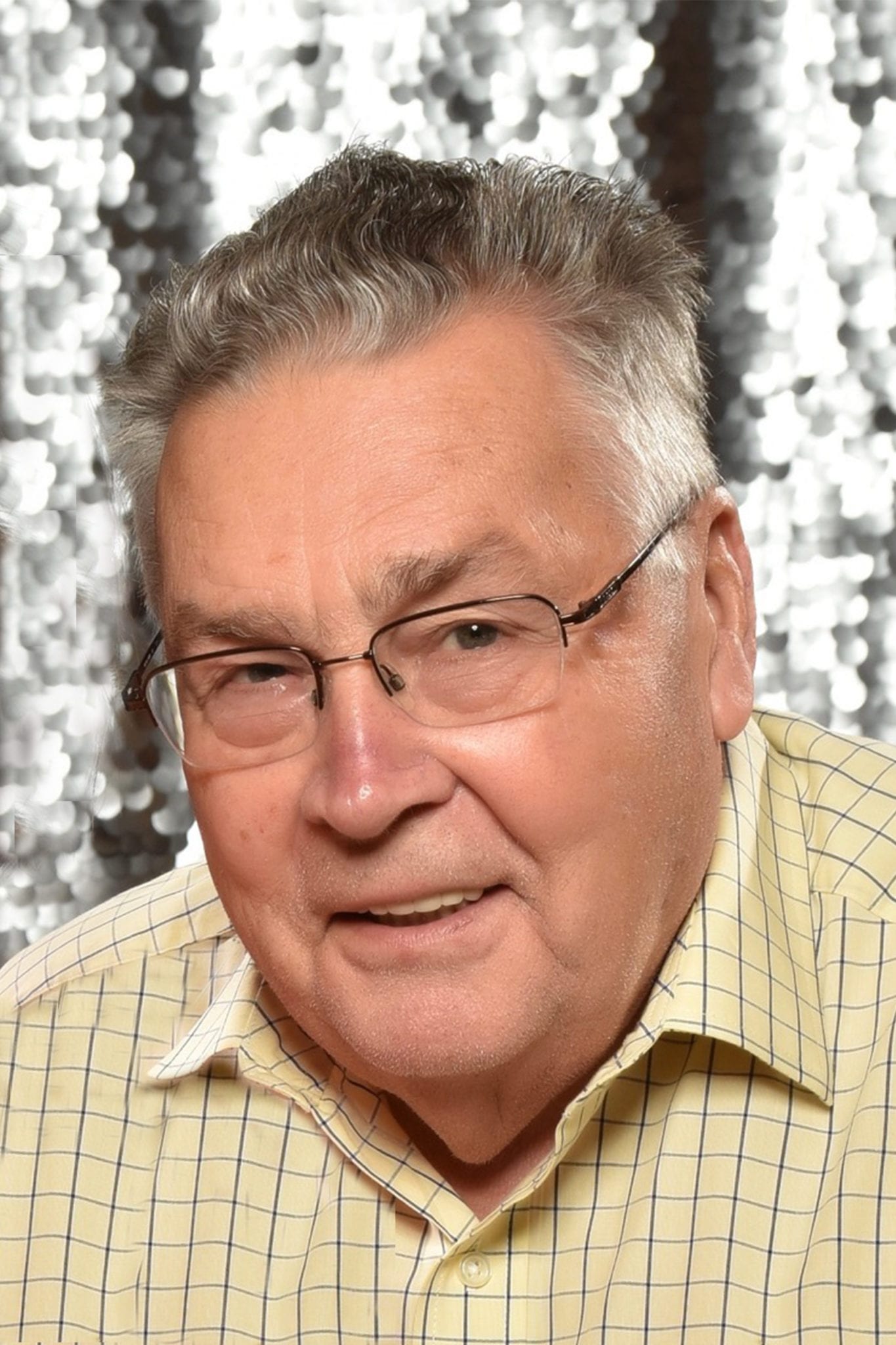 Chief Warrant Officer, CWO4, Joseph George Hornby (ret), 83, joined the angels on Dec 1, 2020. Joe traveled the world during his 28 years serving in the US Navy, spending 10 of those years stationed with his family at USN bases in Guam at Apra Harbor and in the Philippines(PI) at Subic Bay. While in the PI, he became a 32nd degree Mason.
After retirement from the Naval Weapons Station in Yorktown, Virginia, Joe settled in neighboring York County and enjoyed a 13-year second career as a Quality Assurance Supervisor of submarines with Newport News Ship Building. Since his second retirement, he enjoyed cruising the world as an elite passenger on board Princess Cruise lines with his loving wife, Rebecca. On many cruises, of the 54 together (722 days as sea), they enjoyed the honor of most traveled passengers.
Although serving in the military often kept him from his family, he made up for it in later years and spent much quality time with his children and their families, including: his daughter Grace (husband Bruce Massey), his daughter Barbara (husband Roger Harris), his son Michael (wife Kelsey Hornby), and his son Timothy (wife Wanda Hornby). He was also adored by his grandchildren and their families, including: his granddaughter Rose (husband David Ward), and grandsons David and Brent Hornby. His dog Ginny (GG) is lost without him, as we all are.
Funeral will be family only. In leu of flowers, please donate to the Cancer Society in his name.
Altmeyer Funeral Home-Denbigh Chapel, is assisting with arrangements.

My condolences to Joes family. Joe was my boss in the early nineties, during the time I was in Quality Assurance at NNS. Joe was good man, and a great Boss .

He was a true gentleman, a wonderful boss and co-worker, and a friend. He will be missed. I will miss our visits at Pop’s also.