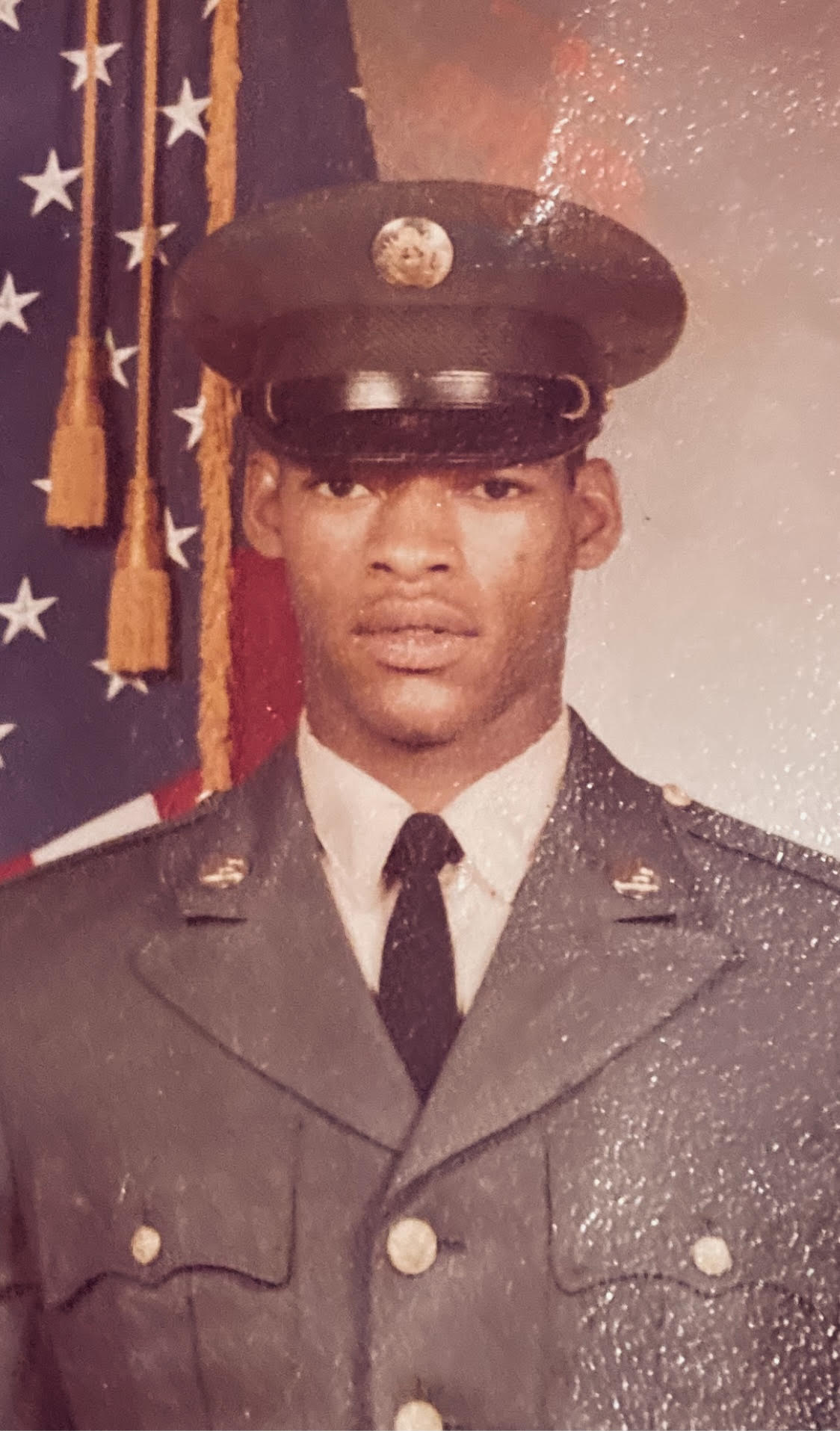 Jonnie F. Johnson was born July 25, 1952, in Hollister, North Carolina, to Leo Johnson and Magelene Anstead Johnson. Jonnie departed this life Saturday, October 2, 2021, in Newport News, Virginia.
Jonnie was the fifth child born of this union and raised in a loving and spiritual household. He gave his life to Christ at very young age, and rededicated his life in January 2016.
Jonnie was a graduate of Eastman High School in Enfield, North Carolina, and joined the United States Army shortly after. After his military service Jonnie returned stateside to Rocky Mount, North Carolina. Finally making his home in Newport News, Virginia, in the late 80s.
He leaves in loving memory his son, Jonathon Cherry (Betty); his sister, Helen Carr of Rocky Mount, North Carolina; his brother, Phillip Johnson (Bessie) Battleboro, North Carolina; and a host of nieces, nephews, cousins, and friends.
Preceding Jonnie in death are his parents, Leo and Magelene Johnson; his brothers, Arthur, Joe, Darrell, Curtis.
Altmeyer Funeral Home-Denbigh Chapel, is assisting with arrangements.

My father and I shared great times together. I love him dearly. I miss him so much. We had some amazing times together just in the form of spending time together one on one with nobody else around. My dad was a great man who referred to himself as the Suntan Superman. He most certainly was. We always think we have more time to talk with each other and spend time with each other. Take full advantage of time and love each other to fullest. I LOVE YOU POP. I ALWAYS WILL PLEASE(KNOW THAT.