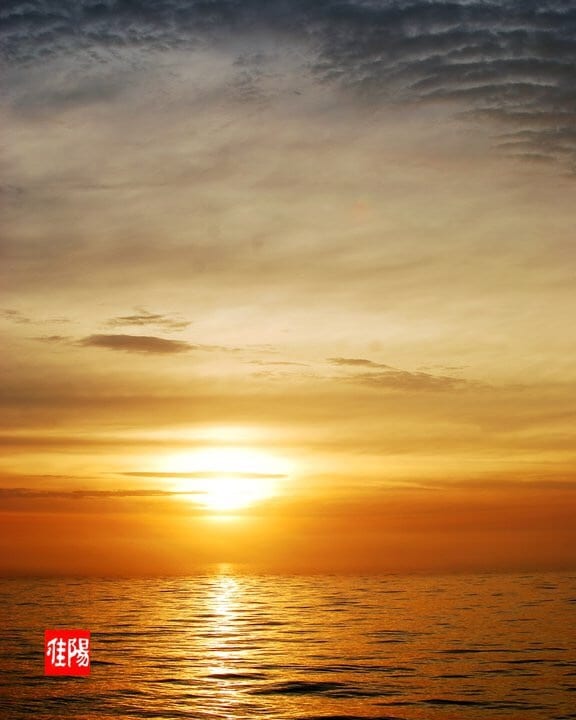 Jonathan Ing, 37, passed away on December 19, 2016 in Chicago, Illinois. Born in Norfolk, Virginia, he was the son of Arnold and Rebecca Ing. He was a graduate of Catholic High School in Virginia Beach. He obtained his Undergraduate Degree in Architecture from the University of Virginia and his Master’s Degree in Architecture from the University of Illinois at Chicago. He was a project manager at Barker Nestor in Chicago. Jonathan was a talented photographer and artist. Jonathan was predeceased by his father, Arnold Ing, in 1996.
Jonathan is survived by his mother, Rebecca Ing; his brother and sister-in-law, Matthew and Catherine Ing; his sister and brother-in-law, Emily and Steve Lowe and their sons, Noah and Jacob – all of Virginia Beach.
A funeral mass will be celebrated by Rev. Brian Rafferty on Thursday, January 5, 2017 at 10 am at the Catholic Church of St. Stephen, Martyr, 1544 Battlefield Boulevard South, Chesapeake, Virginia, 23322. A reception will follow after the liturgy in the Church Commons. Condolences may be offered to the family at www.altmeyerfh.com.

The Vicente family sends their deepest condolences. Prayers lifted for you and the family

Rebecca and family,. We were so sorry to hear this sad news. Please know our hearts and prayers are with you… Patty and Bailey Moore.

Dear Rebecca,
I am truly sorry to hear of Jonathan’s passing. There are never any perfect words to express the sorrow felt over losing someone so young. You are your family are in my prayers continually. May God watch over you during this time and give you peace.

Dear Rebecca. so sorry about Jonathan.you and your family are in my prayers.my love to you.

To Matt, Emily and Mrs. Ing,
Words can not express… Ron and I are so very sorry for your loss. If there is anything we can do, please do not hesitate to ask.

Dear Rebecca,
I am so sorry to hear of your loss! You and your family will be in my thoughts and prayers! My sincere condolences.
Becky Landrum

Dear Rebecca,
I am so sorry to hear of your loss! You and your family will be in my thoughts and prayers! My sincere condolences.
Becky Landrum

Jonathan’s time with us was cut short, but his light will shine on in all who knew him. May God’s love heal our sorrow.

We are very saddened of Jonathan passing away. We had the pleasure of working with him during our mission trip and witness his dedication. Our prayer goes out to Rebecca and to the family.

Our heartfelt condolences to your entire family. We have fond memories of the mission trip to Appalachia that J attended with us. Praying for the repose of J’s soul and the consolation of your family.